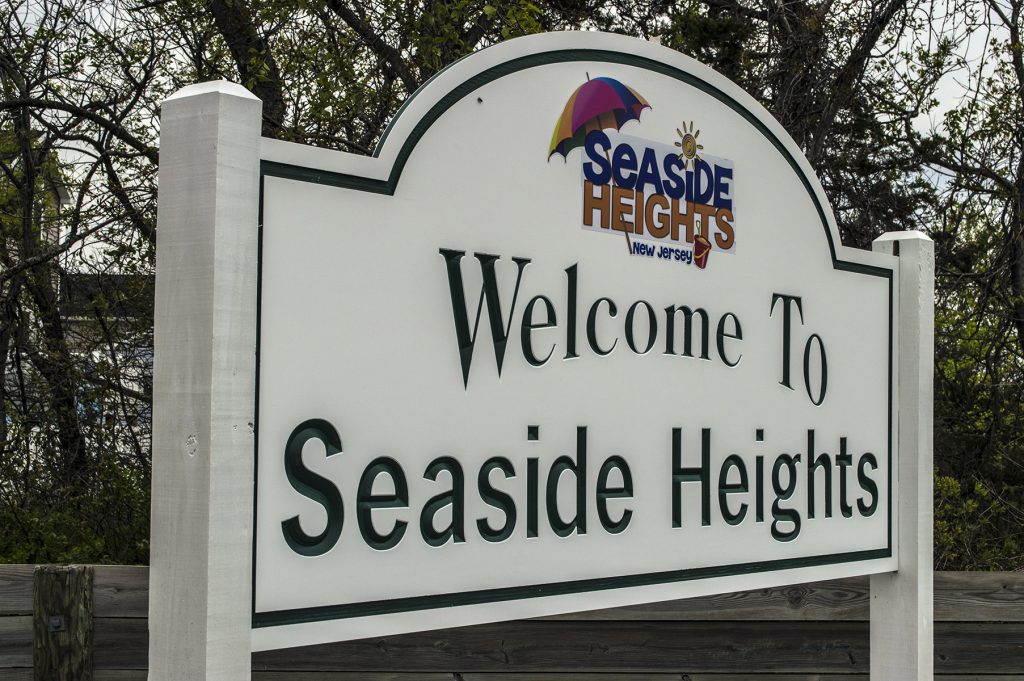 Seaside Heights officials last week introduced an ordinance that would allow recreational vehicles, better known by their acronym RVs, to park in the borough for the day as officials plan to make the town more RV-friendly.

Under the ordinance, RVs would be allowed to utilize the borough’s municipally-owned but commercially-operated lots to park their vehicles. The ordinance would limit RV parking to the hours of 8 a.m. to midnight and would prohibit overnight parking and other ancillary activities. RV parking is currently banned throughout the town.

“These people come from all over the place to our beautiful town and they cannot have a recreational vehicle parked anywhere in Seaside Heights,” said Councilman Harry Smith, endorsing the ordinance and explaining what it may evolve to become.


Smith said the plan, as envisioned by officials, would be to create a more formal RV parking area within the bayside parking lot near the entrance to town from Route 37. It would have proper equipment and would allow an RV contingent to stay together.

“People come down here and we tell them, ‘you can’t park anywhere,'” said Mayor Anthony Vaz. “If we give them an area, they will really enjoy that. They can walk to the boardwalk and they won’t need to park a car.” 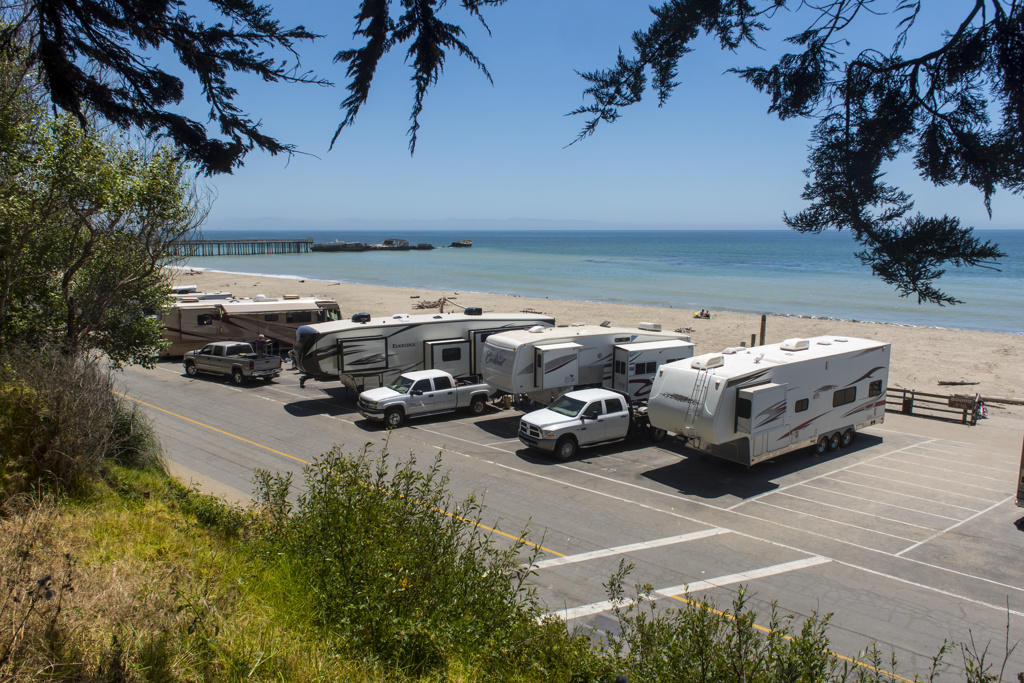 The ordinance drew criticism from two residents who were fearful that RV owners would stay the night or cook food – activities they were against in the Heiring Avenue lot, near their homes.

“If you get two or three recreational vehicles parked in a small space, they can fire up generators, run air conditioning and start cooking,” said resident Carl Coleman.

Officials said the parking time limits would be strictly enforced, and activities such as cooking are not permitted in the parking lots.

“The permission of parking does not permit idling, running a generator and certainly not occupying additional space for grilling,” said Borough Attorney Jean Cipriani. “This ordinance only permits parking – it would not permit any of these additional activities.”

The ordinance requires a public hearing and second vote at the council’s next meeting prior to adoption.