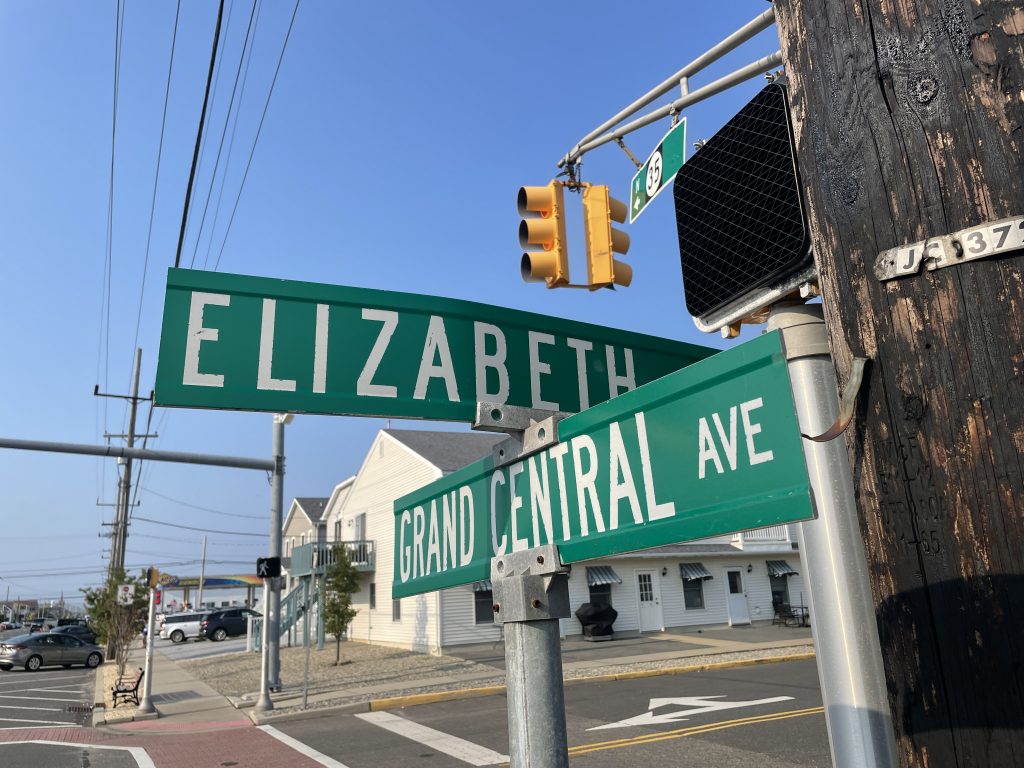 A gas line malfunction that occurred during a construction project on the ocean block of Elizabeth Avenue in Lavallette led to two injuries, however both victims are expected to fully recover.

The incident occurred at 12:30 p.m. Tuesday, according to Borough Administrator Robert Brice. Lavallette police, firefighters and EMTs responded to a reported house fire at 5 Elizabeth Avenue that broke out while a contractor was repairing a gas line in the crawlspace of the home. At one point, a flashover, the spreading of fire rapidly across a gap, occurred.

Seaside Heights and Seaside Park firefighters, as well as Tri-Boro First Aid Squad, also responded to the scene. The contractor, whose name is being withheld, sustained minor burns to his back and was transported to Community Medical Center by the Lavallette First Aid Squad. The incident remains under investigation by the Ocean County Fire Marshall and Lavallette Construction Department.


While responding to the call, a borough police officer collapsed due to heat exhaustion. He was quickly attended to by first responders who were already on the scene, and transported to Ocean Medical Center by Tri-Boro First Aid for observation. An outpouring of concern from residents followed, and the department reported later in the day that the officer was “alert and conscious” and expected to fully recover.

The flashover event itself left no visible damage that was apparent to a reporter who observed the scene after emergency vehicles had cleared.