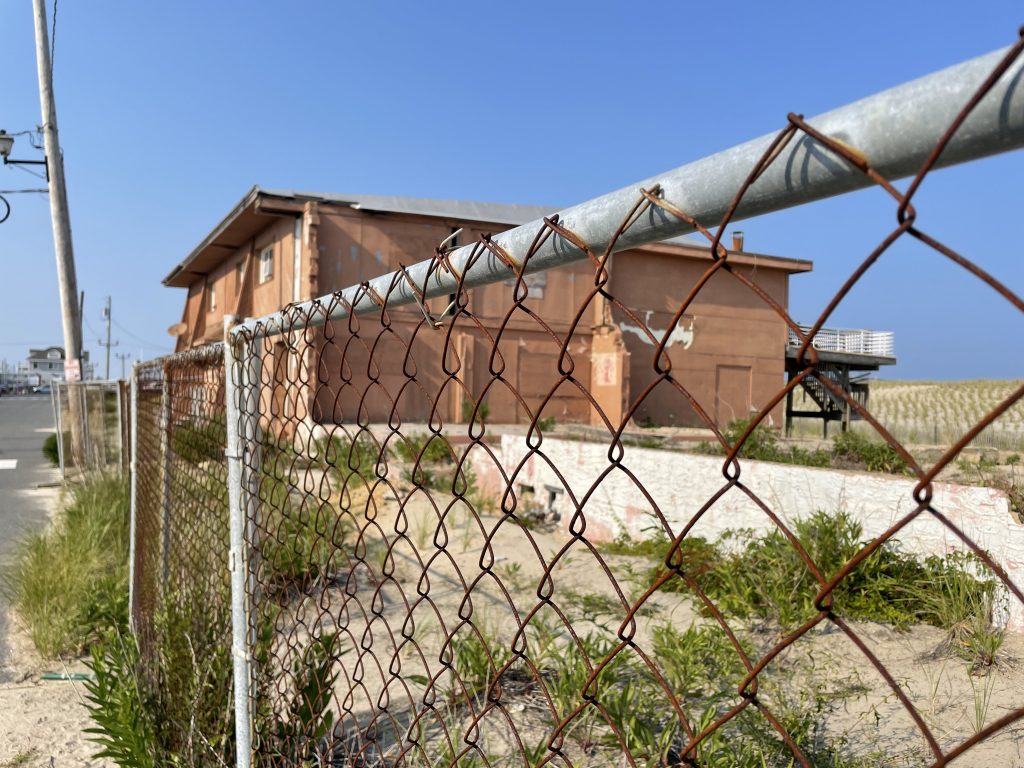 The acquisition of the former Joey Harrison’s Surf Club property by Toms River Township took a major step forward this week, receiving approval from the township council to move forward with the sale at an established price.

The ordinance appropriates funding for the purchase of the former oceanfront nightclub and restaurant that was destroyed in Superstorm Sandy. The total price has been set at $7.3 million, however Toms River will contribute just $685,000 to the purchase. The remainder will be funded by the state Department of Environmental Protection through its Blue Acres land preservation program, as well as Ocean County’s $1.88 million dollar pending purchase of township-owned land located next to Cattus Island Park and the Ocean County College. The sale of land to the county was approved by the council in January.

The road to purchasing the property has been a long one. After the Barcelona family, which has owned the Surf Club for decades, decided against rebuilding the night spot, a plan was floated to construct condominiums and privatize a portion of the Oceanfront street. That plan was eventually scuttled after there were no indications the township would approve of the development, which also faced opposition from some neighboring homeowners. Ultimately, the Ortley Beach Voters and Taxpayers Association began lobbying the township to negotiate to preserve the property as a public beach with no development. The OBVTA even funded mediation between the parties while a price was negotiated.


Officials have characterized the Surf Club property as one of the few – if not the only – remaining opportunities to acquire oceanfront space for public use along the entire New Jersey coastline. Officials tentatively plan to use the parcel as a public beach, and will also extend the township’s boardwalk to connect the two independent sections. An existing parking lot across the street is also planned to be improved as a public lot.

“We knew this agreement would take some time but we feel it’s worth it to preserve this beachfront property for the township,” said Mayor Maurice “Mo” Hill. “We expect the deal to be completed by year end.”