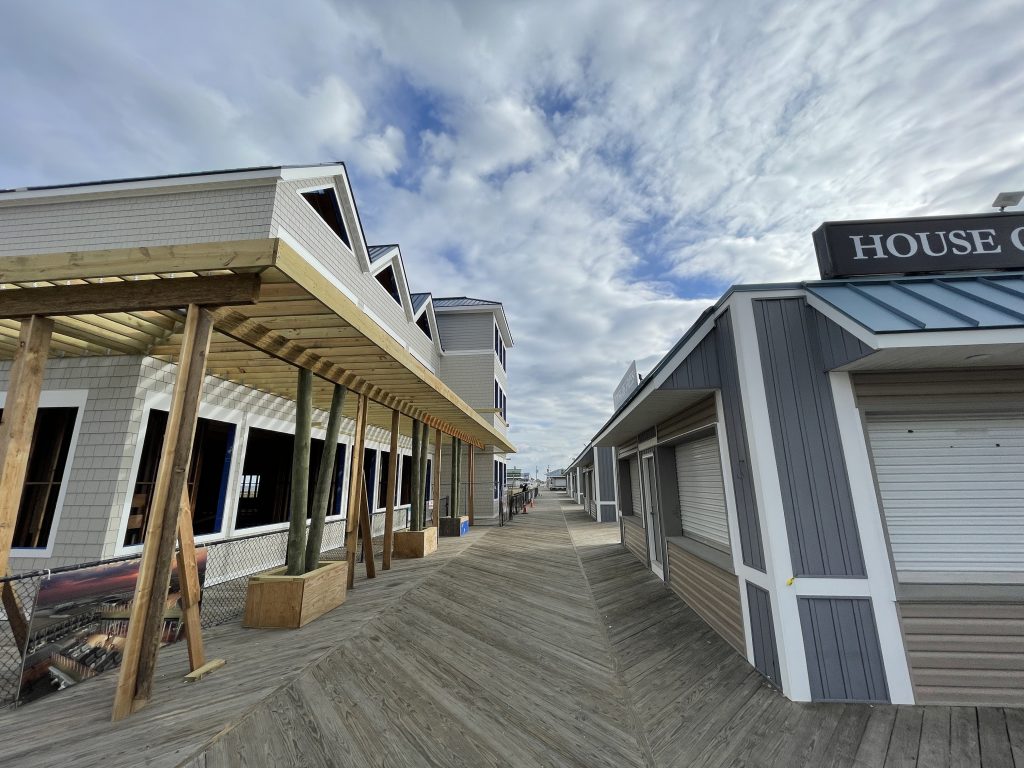 Seaside Heights officials on Wednesday took the final step in passing two new ordinances – one which will prohibit smoking or vaping of tobacco and cannabis on the entirety of the borough’s boardwalk, and another that prohibits the establishment of helipads in all zones.

Both ordinances were passed without comment as no members of the public were present at the council meeting. They were approved unanimously by the governing body.

Seaside Heights announced in June its intention to ban smoking on the boardwalk and police and code enforcement officers have been reminding people informally over the past month. Now, the prohibition has been adopted by the council.

Mayor Anthony Vaz said previously that while both state and local ordinances ban smoking and the use of vaporizers on the beach and boardwalk, several areas of the boardwalk were designated – as the state statute provides – places where smoking was allowed. With the legalization of marijuana in New Jersey, however, complaints began rolling in about the odor produced by smoking cannabis as well as the use of a potentially intoxicating substance on the boardwalk.

The borough also unanimously adopted an ordinance barring the establishment of helipads in all zones. The action comes following news that developer Ben Mabie, who is operating two piers near Dupont Avenue, including the new Ocean Club space, will propose adding a helipad to the oceanfront property to shuttle in guests and performers.

Mabie has also proposed a large concert venue at the site, but confusion dominated a recent planning board work session meeting where his attorney, Joseph D. Coronato, told members that plans called for an establishment more resembling a dinner theater than a concert stage.

By prohibiting helipads, the borough is effectively requiring any party wishing to build one to obtain a use variance for the effort. A use variance requires a steeper burden for an applicant to fulfill using positive and negative criteria as well as a supermajority of land use board members to vote in favor of the application.

While the helipad has been discussed informally in the context of a work session, it has not been publicly advertised for a formal hearing before the board.