Lavallette to Consider Restriction on Electric Bicycles on Boardwalk 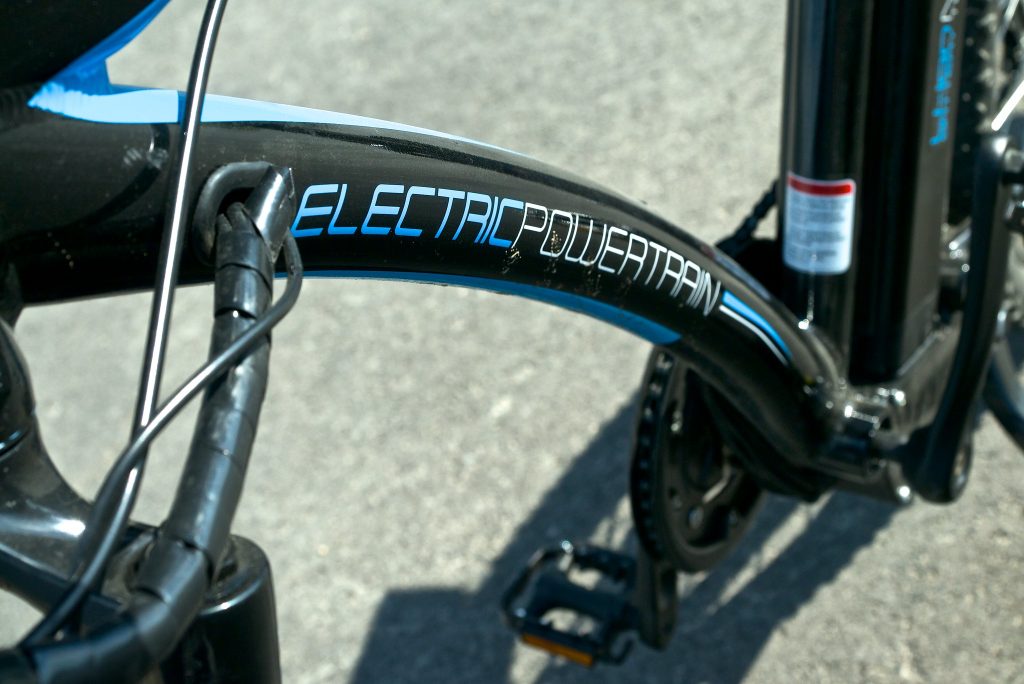 As electric-assisted bicycles increase in popularity, officials in Lavallette say they are hearing concerns about safety from residents who say riders are utilizing their motorized cycles to travel at speeds above and beyond their non-powered counterparts.

“I’ve seen them zipping around town and I think it’s a good idea” to consider regulations, said Mayor Walter LaCicero.

Electric-assisted bicycles look and, generally, are operated the same as a traditional bicycle. The so-called “E-bikes” use an electric motor powered by a battery to turn the rear wheel, propelling the bike to speeds that can reach in excess of 20 m.p.h. High-powered or modified E-bikes can reach speeds of nearly 28 m.p.h. They are not considered motorcycles or motor vehicles because they retain the ability to be used as a pedal-powered bicycle.


“They’re silent and deadly, that’s how people describe them,” said Borough Administrator Robert Brice. “You don’t hear them coming up behind you – you don’t hear a chain or peddling, and someone is going 25 m.p.h.”

Brice said there has been a number of “close calls” on the boardwalk so far this summer, and both residents and officials worry that eventually one of the close calls will lead to a true emergency.

“The state statute gives us the power to regulate this off bike paths and other pathways,” Brice explained.

Lavallette already prohibits state-designated low-speed vehicles, such as golf carts, from operating on most borough streets, however the E-bikes may prove to be in a category of their own.

LaCicero instructed the borough attorney to research the statute. The council may take action to prohibit E-bikes on the boardwalk in the near future.