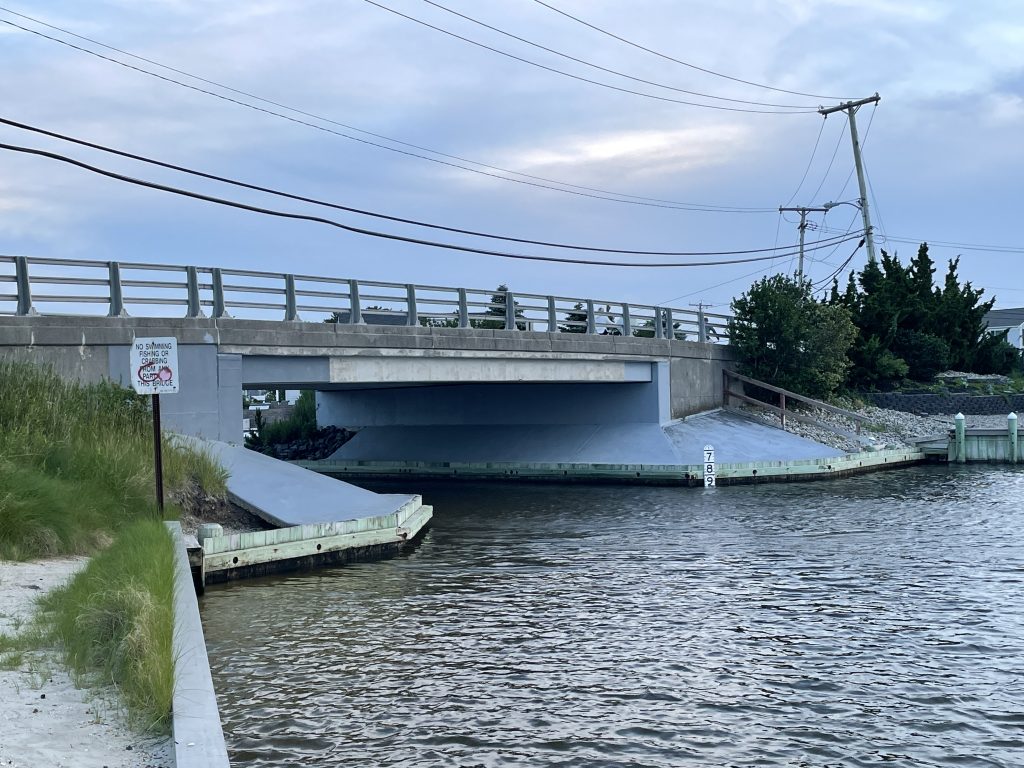 Boaters have been experiencing trouble again this season at the West Point Island bridge in Lavallette, despite a significant effort by the borough to solve the long-standing issue.

Since last summer, a state dredging project has been undertaken which took sand out of the channel that runs under and near the bridge. A contracted project with the county removed excess sand from the areas closer to shore over the winter. But shoaling has returned, and officials are asking boaters to take heed. Making matters worse, there have been reports of rocks under the water that have been thrown into the channel by troublemakers.

“When the boats go through, their props have been hitting the rocks and it’s becoming an issue,” said Mayor Walter LaCicero.


The borough is exploring ways to prevent rocks from being thrown into the channel, including covering the rocky surface at the side of the waterway with fencing or screening, similar to that used to prevent rockslides near highways in mountainous areas. There was also consideration paid to prohibiting any access to the area under the bridge, but officials ultimately decided against the idea.

“That was tried about 50 years ago,” said LaCicero. “Nothing’s been effective down there.” 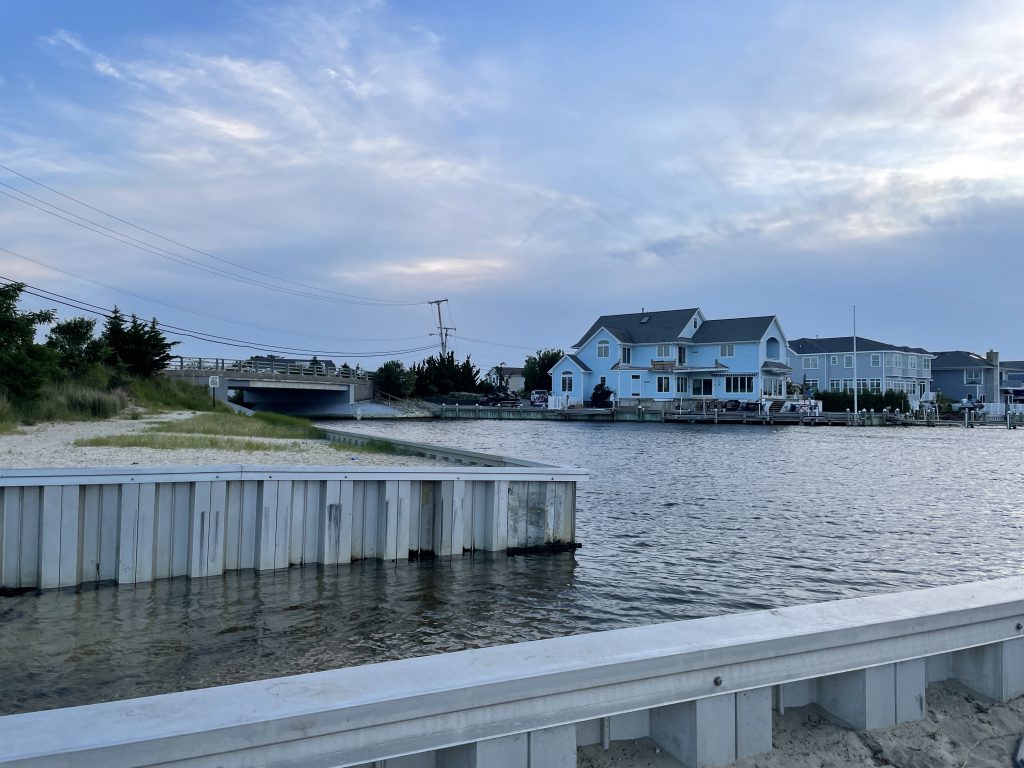 Covering the rocks is the latest idea. In the mean time, the situation has only grown worse.

“We had an extensive dredging project over the last year and I thought that would last more than eight months,” the mayor said. “The center wasn’t dredged completely because the dredger was running into the rock.”

As for the shoaling, the borough is still in the midst of designing a living shoreline project that may include a breakwater of some kind to control the movement of sand naturally with shells and aquatic plants.