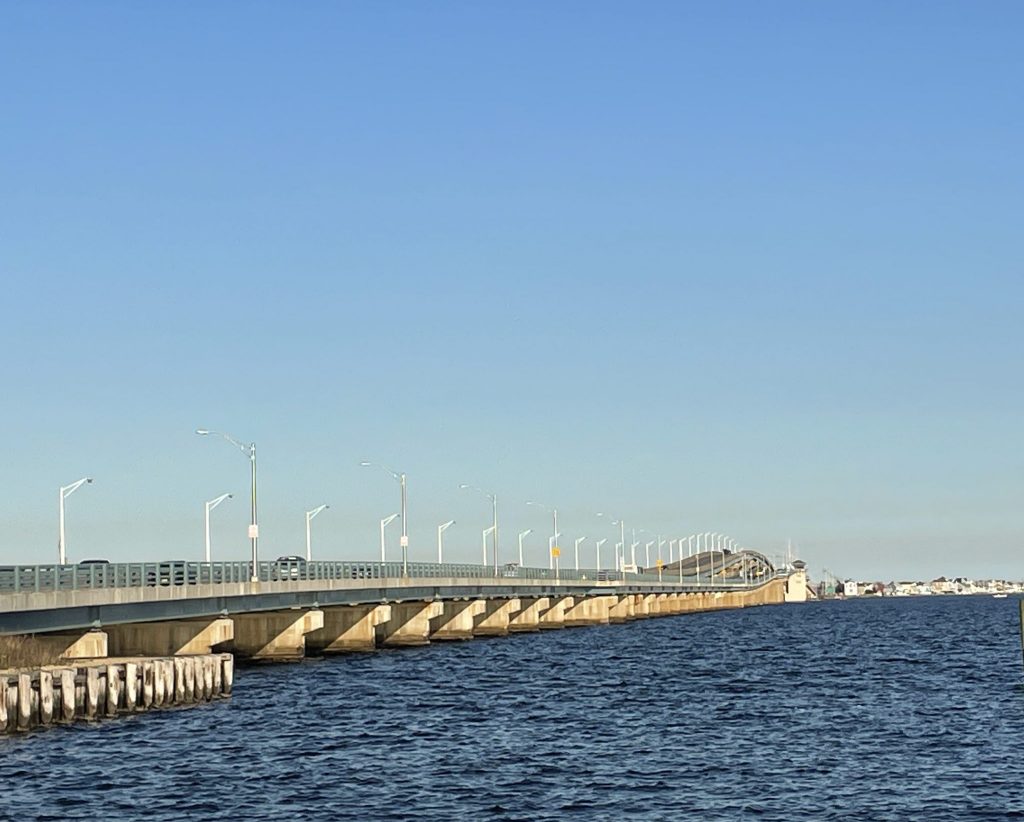 A 19-year-old North Jersey man lost his life in a single-vessel fatal boat crash in Barnegat Bay in the early morning hours Sunday.

According to New Jersey State Police, Corey Molinari, 19, of Whippany, Morris County, was killed after the pontoon boat in which he was riding crashed into a day marker near the Route 37 bridge spans at about 1:30 a.m. Sunday morning. There were five people on board the boat at the time, none of whom suffered serious injuries, however two – including Molinari – had fallen overboard following the crash.

According to State Police Sgt. Alejandro Goez, the remaining passengers were two men, ages 18 and 20, as well as an 18-year-old woman and a juvenile. The operator of the vessel, who was 18-years-old, was not injured.


Molinari was airlifted to Jersey Shore University Medical Center, where he succumbed to his injuries a short time after arrival.