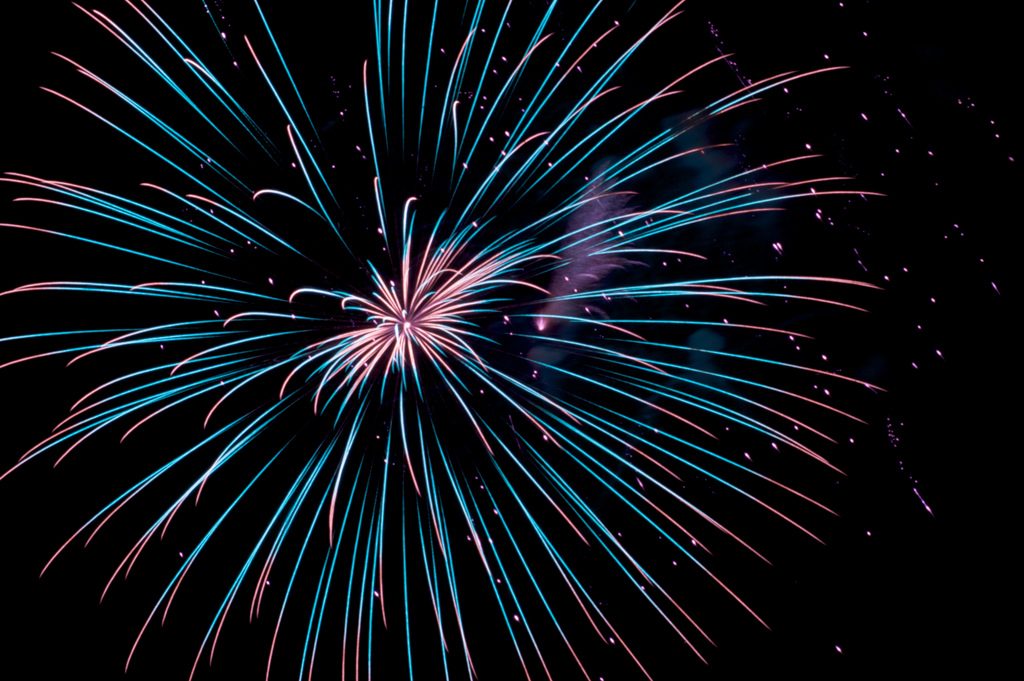 With outdoor gathering mandates a thing of the past, Lavallette will restore its annual Independence Day fireworks display, scheduled this year for July 11 – but some residents, apparently, are not happy about the upcoming celebration.

Lavallette officials said Monday night that some residents have already filed complaints with the state about the fireworks display, even though it is more than a month away. The group of residents, on West Point Island, have previously complained to the office of the state fire marshal that they believe the display produces too much smoke and embers fall too close to their homes. Borough officials, however, that the fireworks are shot over Barnegat Bay at a safe trajectory. In response to complaints in the past, the borough proactively requested half-sized shells be used for the display.

The complaints have led to borough officials dealing with a mountain of red tape in anticipation of the event, including the obligation to conduct a survey of the area where the fireworks are launched and produce calculations on various factors, all at the request of state regulators.


“A new cadre of people are in the fire marshal’s office due to retirements, so we did have to educate them to the issues we had prior to 2019,” Mayor Walter LaCicero said.

Thanks to the previous complaints, the borough made the concession to make the incendiary shells smaller, but also hosted multiple employees from the state fire marshal’s office to observe the display. No issues were reported and no violations were found to have occurred. But this year, a group of residents proactively objected to the fireworks display ahead of time and pre-filed complaints with the state.

“We had several fire marshals working that night [in 2019] and they did not observe any violations or issues,” said Borough Administrator Robert Brice.

Brice said borough officials have already confirmed the size of the shells and the direction of the launches with the fireworks vendor, and even took varying wind speeds and directions into account when supplying the state and vendor with information.

State fire officials will, once again, be on hand for the 2021 display.

“The size of the fireworks that we’re using – you could probably double it and you still wouldn’t be in the fallout zone, so to speak,” he said.

For those looking forward to the display, it will take place Sunday, July 11 from 8 p.m. to 9:30 p.m. near the bayfront gazebo. A concert will be held prior to the fireworks, beginning at 7 p.m. in the same location.

A rain date has been set for July 18.