Is a Public Bathroom A Free Bathroom? Seaside Heights Officials Say It Should Be 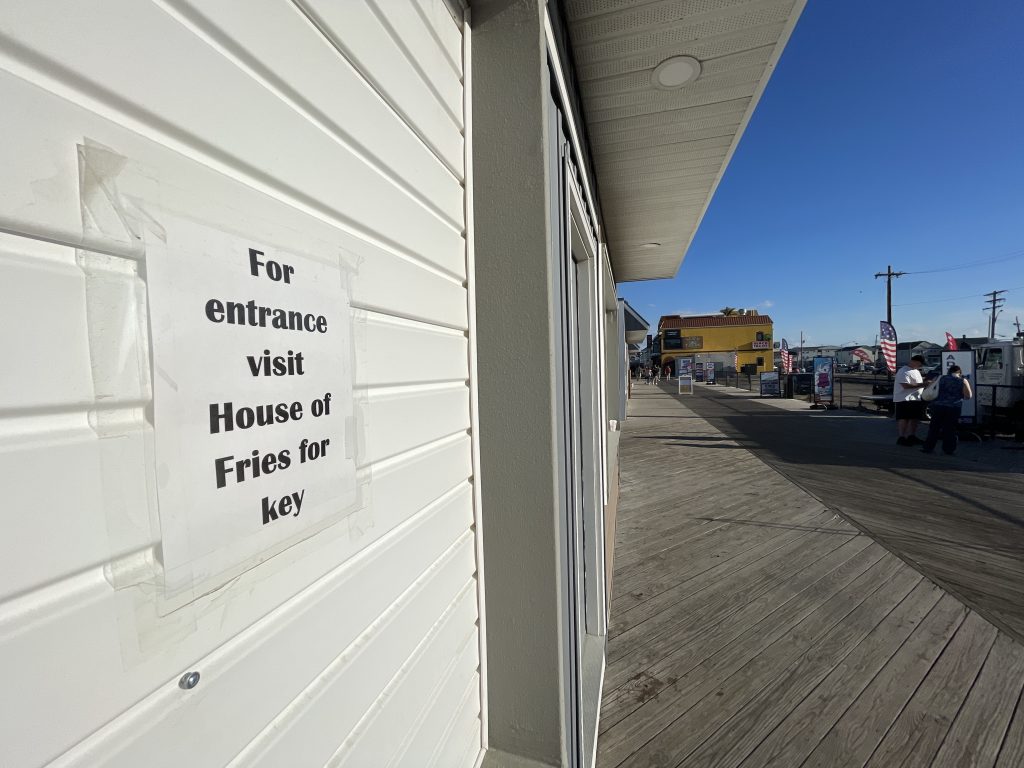 It isn’t easy running a bathroom on the boardwalk. Rules aren’t followed, sand gets everywhere, babies are changed in the sinks and, well, messes are made. But if you promise to operate a public restroom in Seaside Heights, borough officials say you better mean it.

When the borough’s planning board granted permission for a number of kiosks to be constructed south of Dupont Avenue, adjacent to the area’s two piers, its members required as part of their approval that public restrooms be available. Fast forward to the start of summer 2021, and the bathroom is available to the public – except users must first pay $3 to obtain a key. The practice has prompted complaints that have not sat well with officials who believe the intent of the planning board was to mandate a public restroom to go along with all of the attractions they approved for the southern portion of the boardwalk. 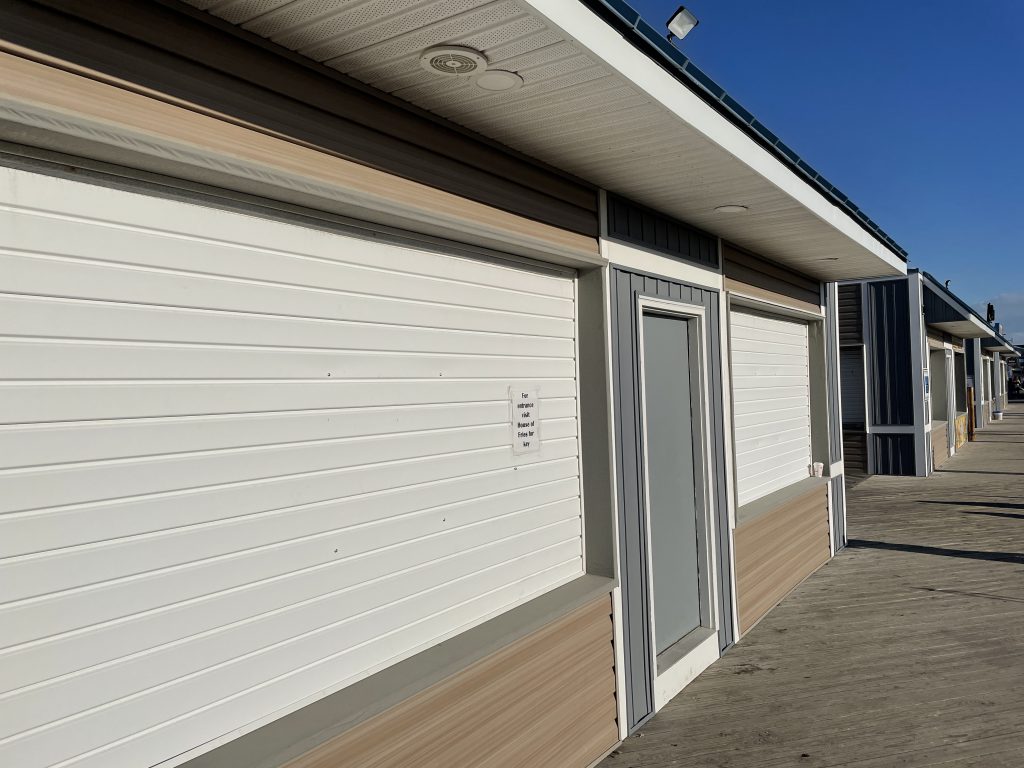 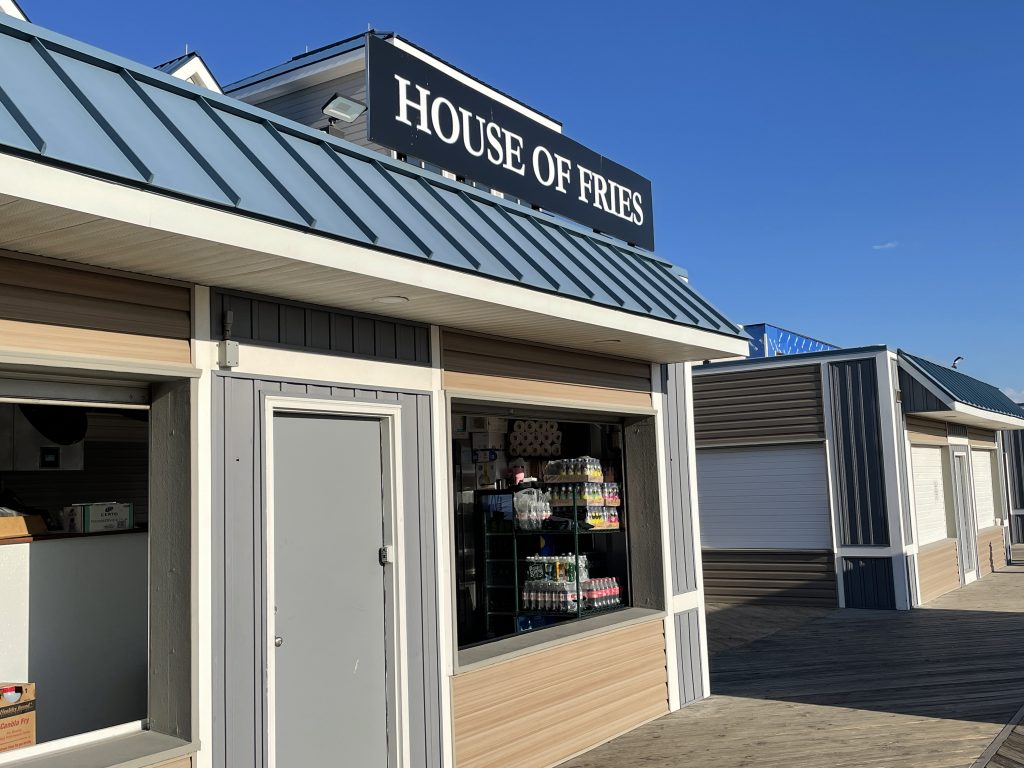 The restroom in question is adjacent to the House of Fries kiosk. A sign on the door of the bathroom states: “For entrance, visit House of Fries for key.” There is no mention of a price, but at a recent meeting of the planning board, the $3 figure was confirmed. The complaints from boardwalk visitors were not expected by the town.

“I don’t think it registered in my mind because a public restroom, in my mind, in the context of our discussion and the need for a restroom, was a free restroom,” said Borough Administrator Christopher Vaz, who sits on the planning board. “Not a door that’s locked, where you go get a key, and pay your money.”

That planning board hearing occurred June 6. After seeking an interpretation of the approval of the kiosks by the board attorney, officials have determined that as included as a condition of approval, the restroom must be free and open to the general public.

“A fellow came up, practically hopping on one foot, and they told him to give them $3,” one planning board member said during the hearing, recounting a scene he witnessed in front of the stand.

Indeed, Vaz said that after consulting with counsel on the matter, the borough attorney will be sending a cease and desist letter to the property owner shortly, ordering the restrooms to be open publicly and explaining the interpretation of the planning board’s approval.

“He is going to be sending them a letter saying, ‘when we said a public restroom, we literally meant a restroom that is open to the public for free,'” Vaz said.

Vaz said he does understand why a business owner would want to limit access to a restroom.

“It’s not easy running a restroom on the boardwalk, and we realize that,” he said, running through a list of basic rules – some unique to a beach environment, and some derived out of common decency – that can go unfollowed. “I understand why they don’t want to have it open, because it takes time and manpower, and it’s hard to find people who are willing to do that kind of work.”

The final result of the forthcoming cease and desist order is yet to be seen, but the borough’s intent is clear. Leaving a lock on the door and dropping the charge won’t pass muster, either.

“Even that’s not what the intent was,” Vaz said.