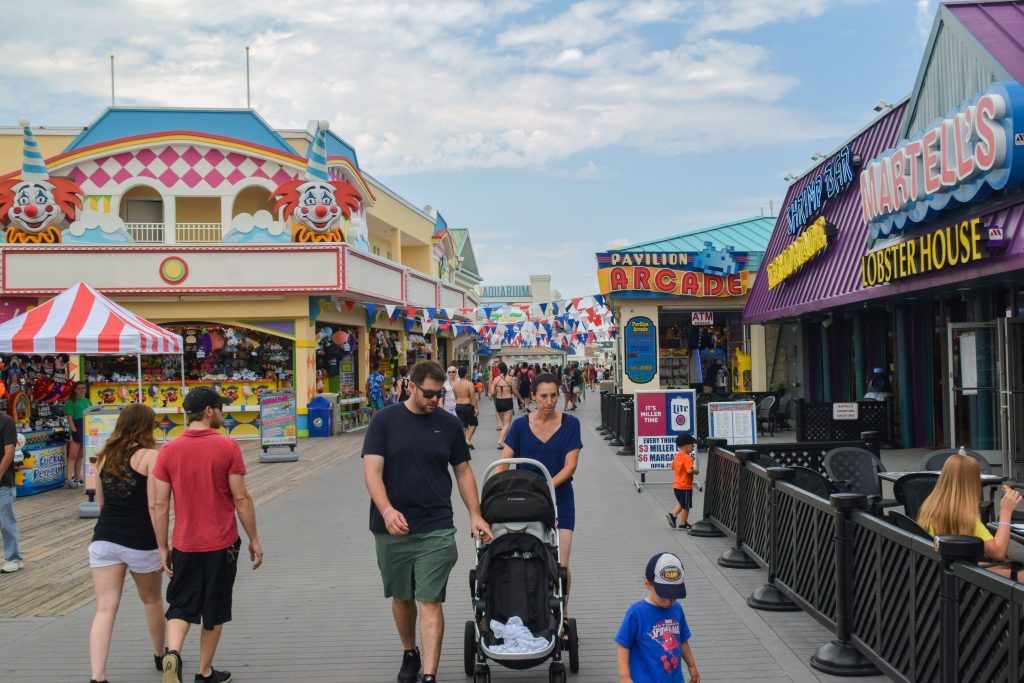 A bomb scare led to the evacuation of the boardwalk in Point Pleasant Beach Thursday afternoon, officials confirmed.

According to borough police, the department received a call at 1:15 p.m. for the report of a business employee receiving a bomb threat via telephone.

“Members of this agency, with the assistance of several other law enforcement agencies immediately evacuated the boardwalk, beach and all boardwalk businesses,” a statement from the department said.


Several bomb detection K9 teams were called in to search the boardwalk, the department said. At approximately 4 p.m., the area was determined to be safe and the boardwalk reopened to the public.

“This is an active investigation being handled by detectives from this department,” the statement said.