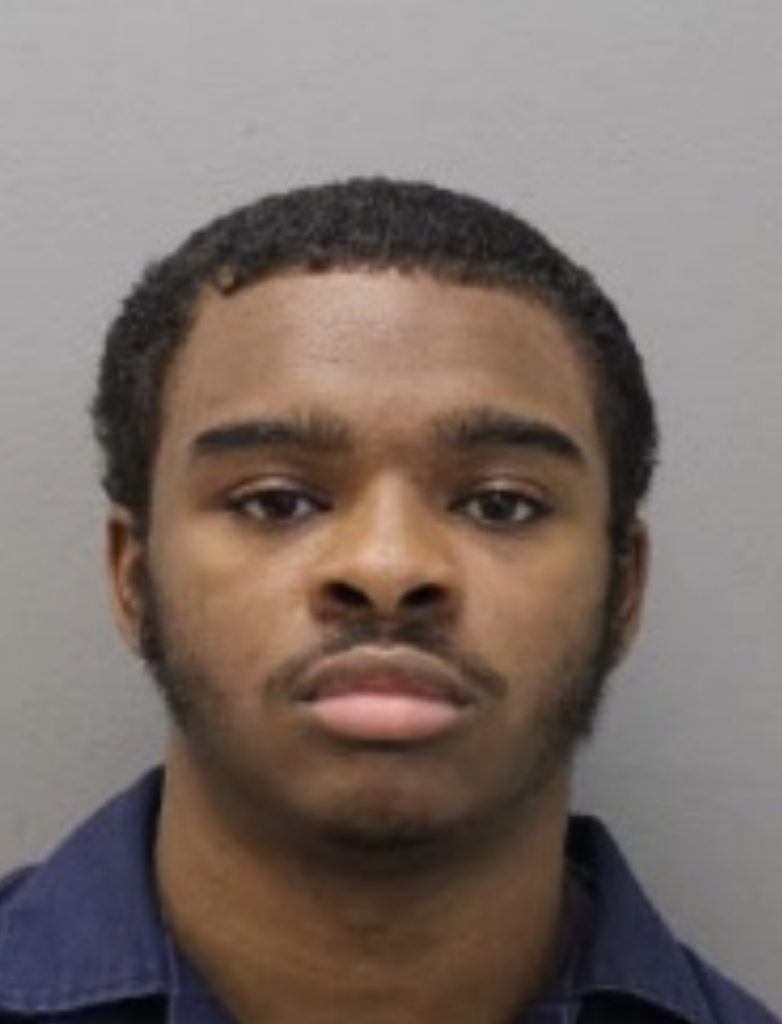 An 18-year-old man from Newark has pleaded guilty to aggravated assault in connection with a stabbing at Jenkinson’s in Point Pleasant Beach during the summer of 2020, prosecutors announced Thursday.

Juwan Roman, 18, of Newark, entered the guilty plea before Superior Court Judge Wendel E. Daniels after waiving his right to have the trial held in juvenile court as part of a plea agreement with prosecutors. Roman was 17-yeard-old when the incident occurred.

According to police, the charges resulted from a call to police Sept. 7, 2020 at 3:30 p.m. on Jenkinson’s Beach in Point Pleasant Beach in reference to an ongoing fight.


Responding Officers found Alex Galdamez, 22, and William Mazariego, 18, both of West Haverstraw, N.Y., suffering from multiple stab wounds. Both individuals were taken to Jersey Shore University Medical Center for treatment of their injuries.

An investigation by the Ocean County Prosecutor’s Office Major Crime Unit and Point Pleasant Beach Police Department found that Roman was the individual responsible for stabbing both men. He was taken into custody without incident at the scene, and has been lodged in the Ocean County Juvenile Detention Center since his apprehension on September 7, 2020.

At the time of his sentencing on July 9, 2021, prosecutors will recommend that Roman be sentenced to a term of seven years New Jersey state prison with a requirement to complete at least 85 percent of the jail term before parole eligibility.