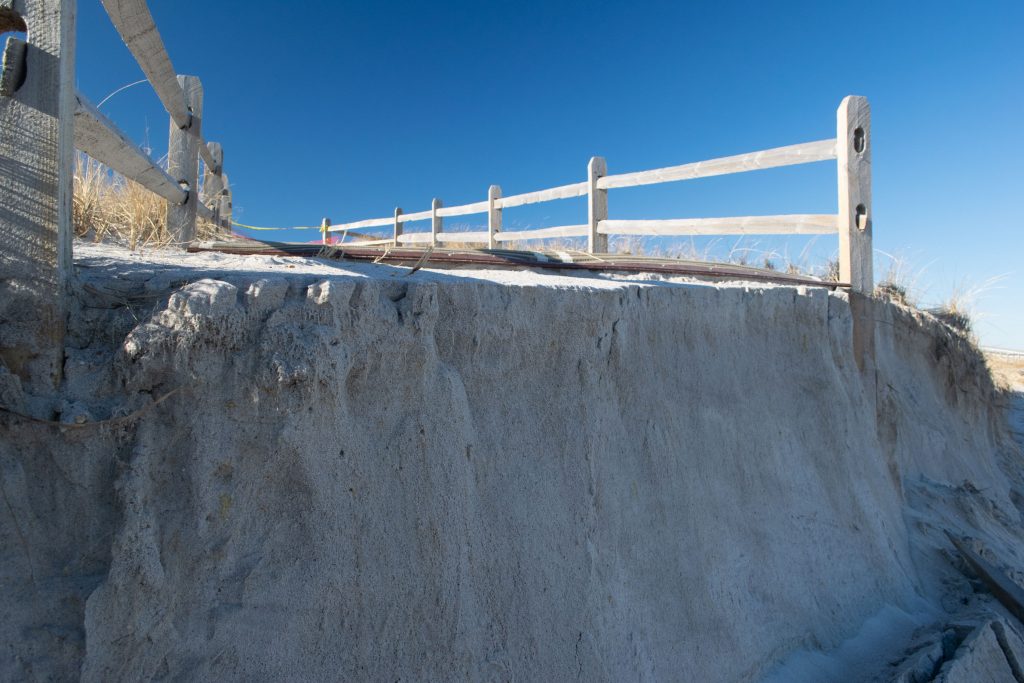 The process of repairing Toms River Township’s ocean beaches following the Feb. 1-2 nor’easter is beginning this week in both the North Beaches as well as Ortley Beach, officials said.

The township council on Tuesday voted to award a $60,568 contract to Rosado Fencing Company, the township’s supplier of park fencing, to provide and install beach fencing. The fencing primarily needs to be replaced in the North Beaches. Earle Asphalt, which is replenishing the Ortley Beach oceanfront, offered fencing at a higher price as part of its previous bid, leading the township to utilize the services of its appointed provider.

The fencing project will begin this week, as will “hundreds” of truckloads of sand being delivered to Ortley Beach, said Township Engineer Robert Chankalian.


“The North Beaches will have fences next week,” he said, and bulldozers have been deployed to that section of town to move sand back into place in order to stabilize the beaches for the upcoming summer season. 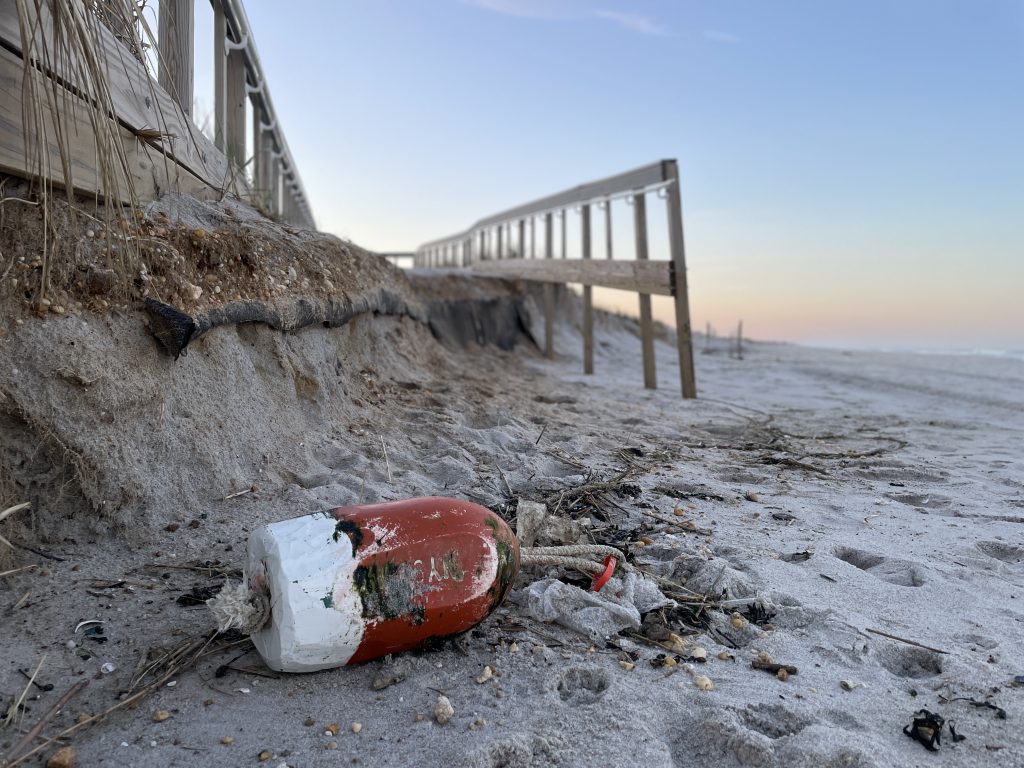 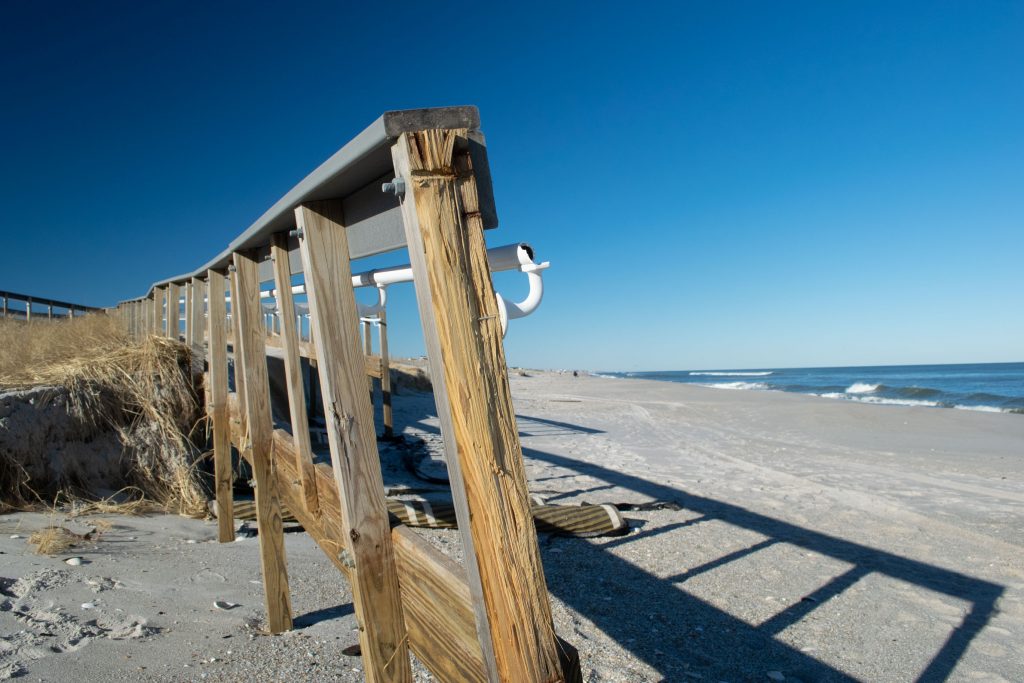 The primary project, however, will be taking place in Ortley Beach, where construction technically began Tuesday at Harding Avenue. Earle is currently staging equipment there, and must follow a unique process in order to comply with laws that protect the integrity of the protective dune line, which was not breached by the winter storm.

“We cannot carve out or excavate the Army Corps dunes,” Chankalian explained.

As an alternative, special off-road-designed tandem trucks will travel over the dune after receiving a load of sand from a dump truck. The deliveries will ramp up later this week, and it is expected that hundreds of truckloads per day will be delivered. Shorebeat will report on the progress as it develops.

The project is expected to take eight days to complete, officials said.