An Oceanfront Heliport in Seaside Heights? It May Be Proposed Soon 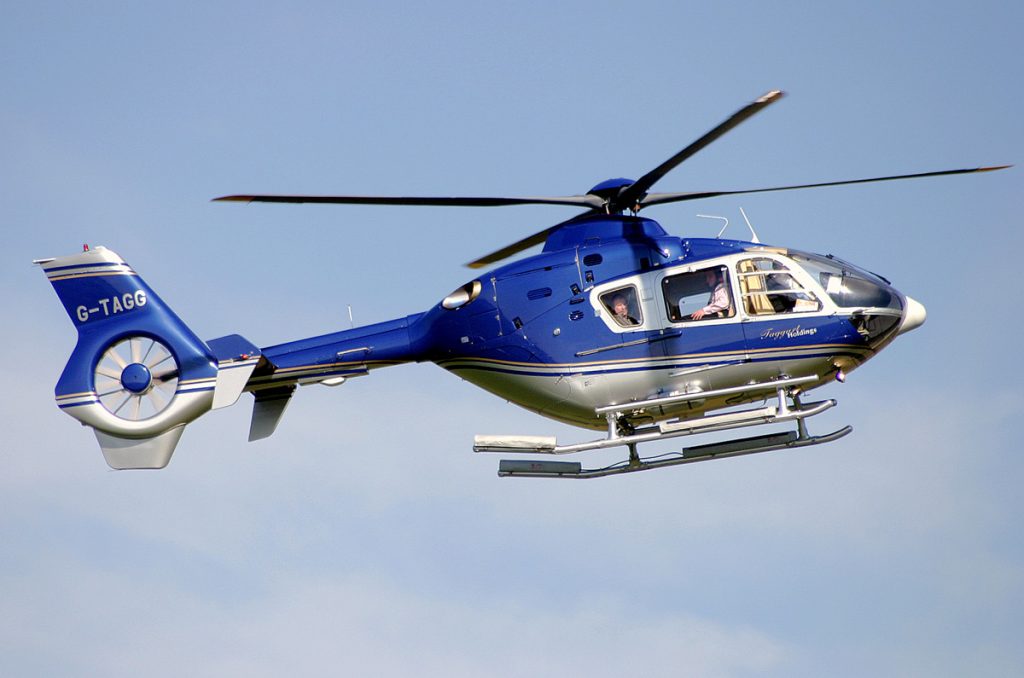 A helicopter hovers over a helipad. (Credit: Pete Webber/ Flickr)

Seaside Heights officials are preparing for the potential application from a developer to propose a heliport on the oceanfront – a matter that is virtually guaranteed to find objectors in town and beyond.

The heliport would be located at The Ocean Club, a high-end beach club, day club and entertainment venue that is current under construction on a pier just south of Dupont Avenue. The heliport has not been formally proposed to the borough’s planning board, according to a search of public records, but rumors of its impending filing has already caught the attention of officials in both Seaside Heights and neighboring Seaside Park.

Seaside Heights last week retained an aeronautical consulting firm and a special attorney to review any potential applications, whose services would be funded by the borough.


“My understanding is that it’s planned to be located on the [Ocean Club] property, near the beach,” said Mayor Anthony Vaz, though details on the prospective project have yet to reach his desk. “So we as a town are required to do our due diligence and have professionals look at whatever might come our way.”

Vaz said that he believes the heliport would be used to transport clients to the entertainment venue, and not as an attraction or ride of some sort. In Atlantic City, a heliport located at the city’s famed Steel Pier is utilized by a private firm, Steel Pier Helicopters, to take visitors on tours.

Christopher Vaz, the borough administrator, said officials from Seaside Park had already been in touch with the borough and stated that they would likely formally object using the borough’s attorney.

The Ocean Club is currently under construction, along with a casual restaurant on a separate pier to the north. Both businesses will be operated by the same ownership group. The beach and pool club resembles many of the ultra-modern day clubs found in Las Vegas and Miami, such as the internationally-famous Drai’s and Nikki Beach. It was designed by MODE Architects, of Asbury Park.

Heliports have been proposed at Shore area locations before, and have uniformly faced opposition from neighboring residents and businesses. A proposal to create a heliport off Route 37 in the Breezy Point neighborhood of Toms River – at the foot of the Thomas A. Mathis Bridge – was sacked by that town’s planning board in 2015. A proposal for a heliport outside a residential home on the Manasquan River in Brielle also failed to get off the ground in the early 2000s.