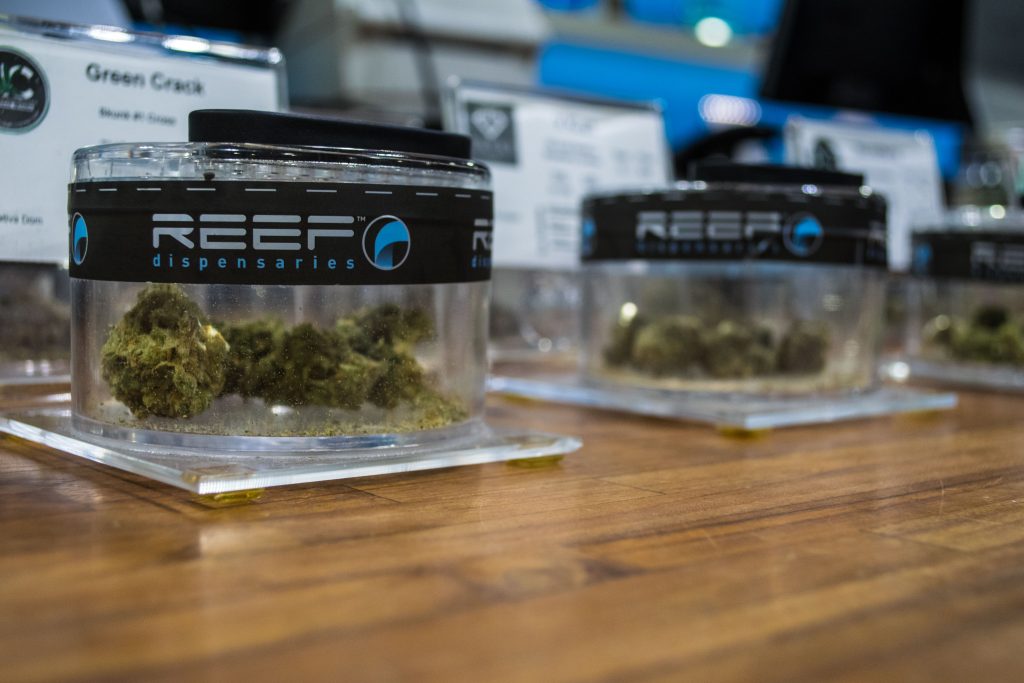 The Seaside Heights borough council on Wednesday became the latest Shore town to ban al six classes of cannabis-based businesses that will soon be legally regulated in New Jersey.

A constitutional amendment lifting the state’s prohibition on marijuana was approved by voters last November, and enabling legislation was passed earlier this year. Under that legislation, towns were given 180 days to determine whether they would allow or disallow cannabis-based businesses, leading Seaside Heights officials to ban all six classes of businesses outlined in state policy.

The state divides cannabis businesses into six categories: cultivation, manufacturing (cultivation), wholesaling, distributing, retailing and delivery services. Seaside Heights’ ordinance, as introduced Wednesday, would ban businesses in each category. The ordinance is subject to a public hearing and second vote at the council’s next meeting.


“The governing body felt, collectively, that although a strong number of New Jersey residents supported the ballot question, this isn’t the time and place,” said Borough Administrator Christopher Vaz.

Seaside Heights, in recent years, has been laser-focused on shedding its prior image as the hard-partying town portrayed on MTV’s “Jersey Shore” in favor of a family-friendly approach, organizing family-centric boardwalk activities during the summer and encouraging redevelopment of its business district with mixed-use restaurants, shops. The borough has also acted to eliminate problem motels from town through more strict enforcement and zoning measures.

No members of the public commented on the measure after its introduction. For elected officials, the state’s 180 day policy comes with consequences. If no ordinance was adopted, cannabis-based businesses would have been allowed to open in the appropriate zones – for example, retail dispensaries in a business zone and a cultivation facility in an industrial zone – for five years. After that period, existing businesses would be grandfathered in and could continue to operate, while the township would have a new 180 period to prohibit new businesses from opening.

Vaz said the council does not take a position on an individual’s decision to use cannabis, and the plant will remain legal to possess and have delivered.

“In their research, they found that there should be plenty of other towns saying yes, or partially yes, so that the intent of the voter approval will be maintained,” he said. “Anybody here in Seaside interested in that will have a place to go purchase it, or have it delivered here.”

The council also introduced a companion ordinance that prohibits the smoking of cannabis in areas where tobacco smoking is already banned. Vaz said the borough prohibits smoking on the beach, boardwalk, parks and the bayfront area.

The measures do not address the use of medical marijuana; the status quo policies will remain in place for those who use cannabis as medication.