Seaside Heights Councilman Gives Up His Seat, Thanked by Colleagues 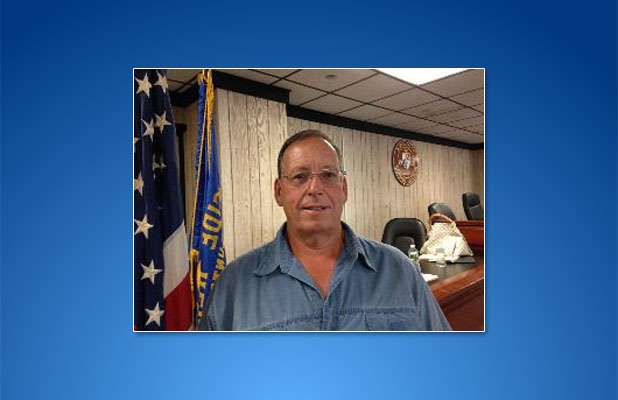 A man who has dedicated much of his life in service to Seaside Heights is stepping down from the dais in his latest role as a council member.

Councilman Louis DiGuilio announced at Wednesday’s borough council meeting that he is stepping down from the governing body. He did not cite any specific reason for his departure.

A luminary in town for years, DiGuilio settled in Seaside Heights after meeting his wife, Toni, in 1976. He became a member of the Seaside Heights Volunteer Fire Company in 1980 and landed a job with the Public Works Department in an entry-level position.


“He was a laborer and worked his way up to become superintendent of public works,” said Mayor Anthony Vaz. “He is the star of our infrastructure in this community. We turn to Lou every time.”

DiGuilio was responsible for operating the borough water utility before becoming superintendent of the entire department.

“Mayor Vaz, all the council people here, I just love them,” said DiGuilio. “I think we did a lot of good things here in town, and I know all these things will continue.”

DiGuilio was celebrated as the go-to problem solver – and his colleagues said in no uncertain terms that he’ll still be called upon in a pinch.

“I’m sure going to miss you, Lou,” said Councilwoman Penny Graichen. “I know you’ll be a phone call away.”

“When we had questions about things, Lou always had the answers,” said Councilman Richard Tompkins, who also thanked DiGuilio for his years of volunteering with the fire company.

Vaz said DiGuilio has been a friend for 40 years, and will still keep active in town. Under state law, the political party whose member resigns submits three potential candidates to the full governing body and one is chosen to fill the seat for the unexpired term. That process is expected to play out at an upcoming public meeting. DiGuilio, like all of his colleagues on the council, is a Republican.