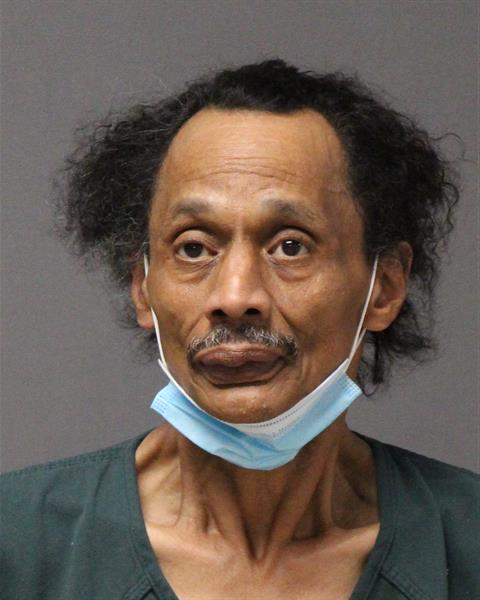 Prosecutors in Ocean County have charged a Seaside Park man with failing to register as a sex offender, they said in a statement Wednesday.

Thomas Lockhart, 61, of Seaside Park, was arrested and charged with failure to register as a sex offender as required under Megan’s Law.

An investigation conducted by the Ocean County Prosecutor’s Office Megan’s Law Unit and Seaside Park Police Department revealed that Lockhart – a previously convicted sex offender – had been living at the Desert Palm Motel in Seaside Park, and then allegedly moved without registering or notifying the appropriate local law enforcement agencies, the statement said.


On April 19, 2021, a warrant was issued for Lockhart’s arrest. As a result, on Tuesday, officers from the Manchester Township Police Department performed a motor vehicle stop on a vehicle being operated by Lockhart. He was taken into custody without incident and transported to the Ocean County Jail where he remains lodged pending a detention hearing.

According to records compiled by the New Jersey State Police, Lockhart was convicted in 1991 of sexually assaulting a male stranger while incarcerated. He previously had sexually assaulted a woman in 1980, resulting in a kidnapping charge in Middlesex County. He is considered a “tier two” moderate risk offender.

“Since 1994, Megan’s Law requires certain sex offenders to register with their local police departments whenever they move and/or change their residential address,” said Prosecutor Bradley Billhimer. “Failure to comply with this obligation is a third degree crime.”

He added: “The Ocean County Prosecutor’s Office, working in conjunction with our local police departments, will be vigilant in making sure that individuals required to register under Megan’s Law are in compliance with their obligations.”

Anyone in possession of information concerning this case, or others allegedly violating Megan’s Law requirements, are encouraged to contact Sgt. John Argento of the Ocean County Prosecutor’s Office at 732-929-2027, extension 2903.  The information may be provided anonymously.  For further information, please visit the State Police Sex Offender Internet Registry at http://www.njsp.org/sex-offender-registry/index.shtml