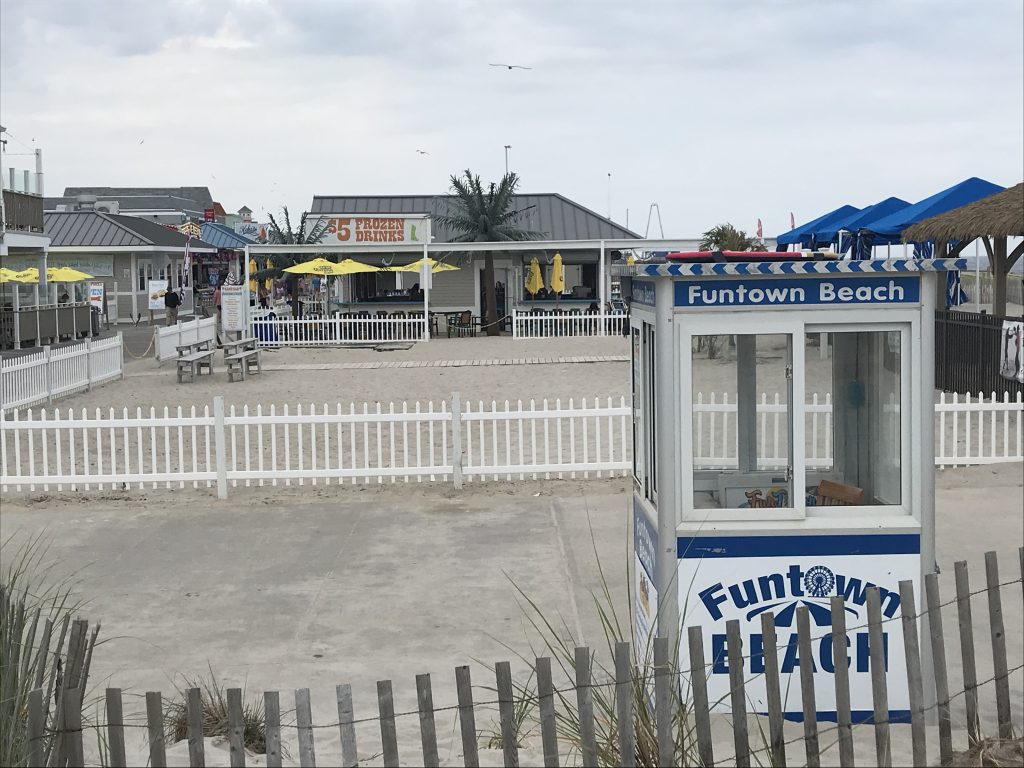 Despite one of its members admitting that a proposal to begin rebuilding Funtown Pier in Seaside Park confirms to the borough’s zoning code, the Seaside Park planning board denied the application anyway, the business’s attorney states in a filing in preparation for a new hearing later this month.

Across two meetings held Feb. 23 and March 23, 2021, the board accepted and considered testimony from representatives for William Major, who owns the property on which the longtime amusement pier stood before being decimated in Superstorm Sandy before being consumed by the 2013 boardwalk fire that followed. The pier has not been rebuilt, as Major has said thrill rides are required to justify the cost of construction and the borough previously imposed a 150-foot height limit on rides, where Major said 300 feet was required. In the years since, Major has turned the property into a BYOB beach club, with tiki huts and similar amenities. 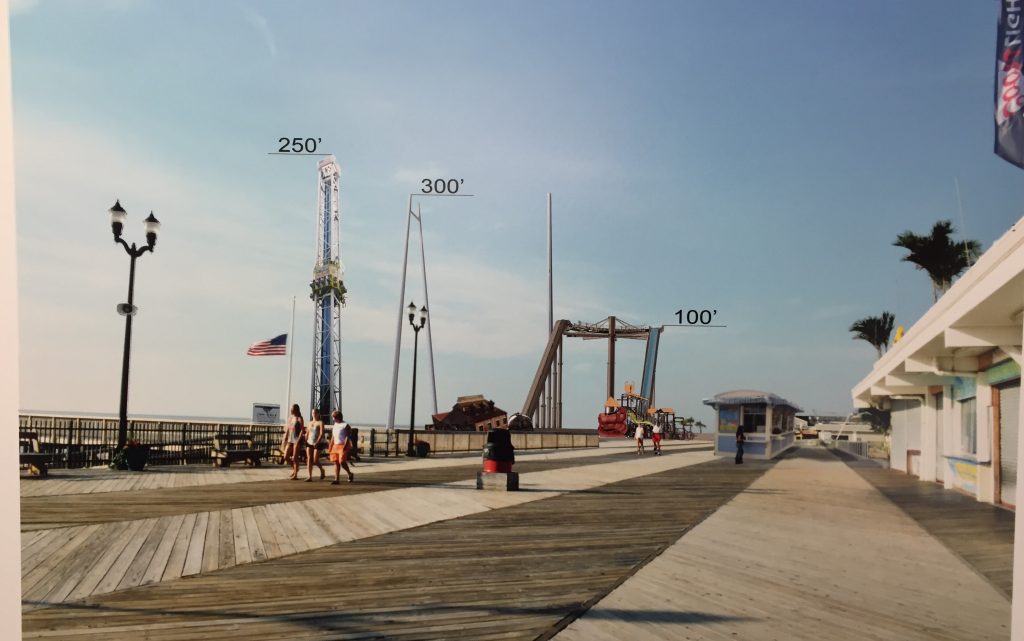 In the latest round of wranglings with the borough, Major’s attorney, Stephen Leone, filed a proposal with the planning board to introduce “the first phase of the reconstruction of Funtown Pier” in the form of a 50-by-150 foot boardwalk at the site, plus a slew of other improvements.

According to the planning board filing, no new variances were being sought in addition to the existing variances that had already been granted by prior approvals. The latest application sought only to modify the approval that was already granted in order to allow the new additions, which are also subject to approval by the state Department of Environmental Protection under CAFRA (Coastal Areas Facilities Review Act).

At the March 23 meeting, one objector appeared to oppose the project, and planning board members questioned the pier owner’s representatives.

“At the close of public comment and deliberations by the board, the chairman confirmed that the applicant sought no variances, nor were any required, thereby confirming that the application conformed to the borough’s zoning code,” an updated filing from last week states. “Nevertheless, on motion made and seconded, the board denied the application by a vote of 6-3.”

The board granted the request and set a public hearing from April 27. 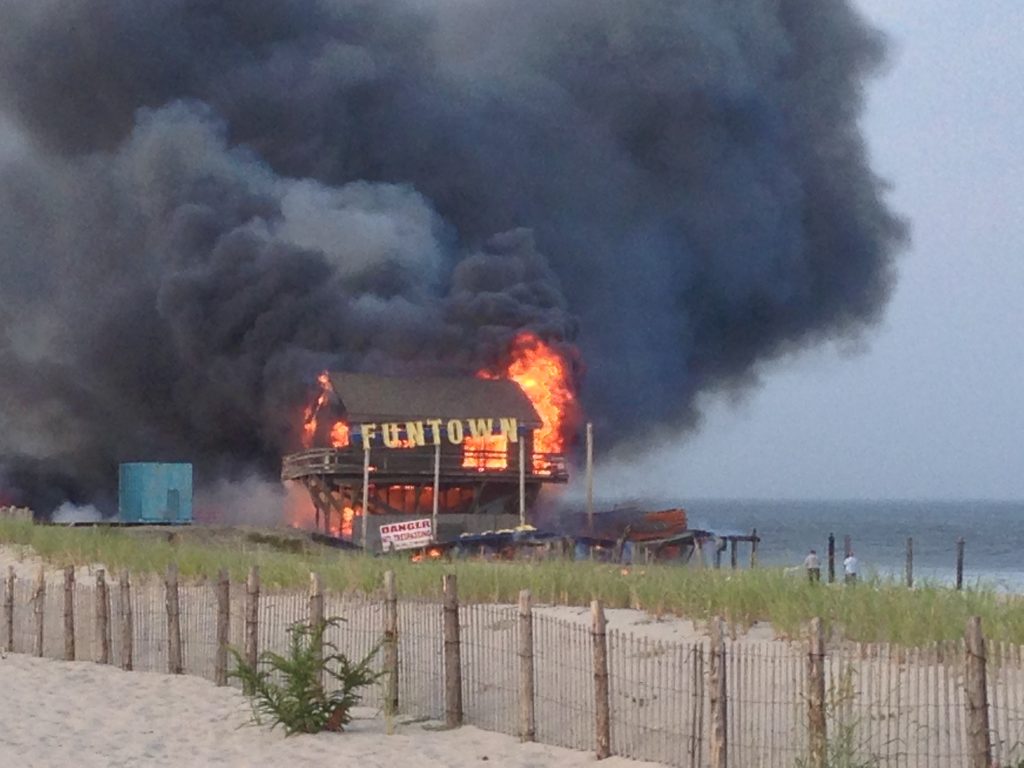 At the new hearing, the board will consider several other aspects of Major’s plan, including the construction of the two-story (40-by-50-by-35 foot) beach club office, a first aid facility and storage structure to be located on a section of the boardwalk. Major is also asking for the approval of a bathroom west of the existing dune, adjacent to the existing tiki hut and rental booth, plus the placement of 14 locker sheds west of the existing dune for rental to beach club customers for storage of various items such as beach chairs, umbrellas, towels and coolers.

A  proposed food trailer would sell snacks, non-alcoholic beverages, and “fast food” such as hot dogs and pretzels to beach club customers. Food and soft drinks would also be sold out of one of the existing tiki huts on the site.

The planning board will consider the application at its April 27 meeting, which begins at 7 p.m. and is carried over Zoom due to the coronavirus pandemic. It can be accessed from the borough’s website.