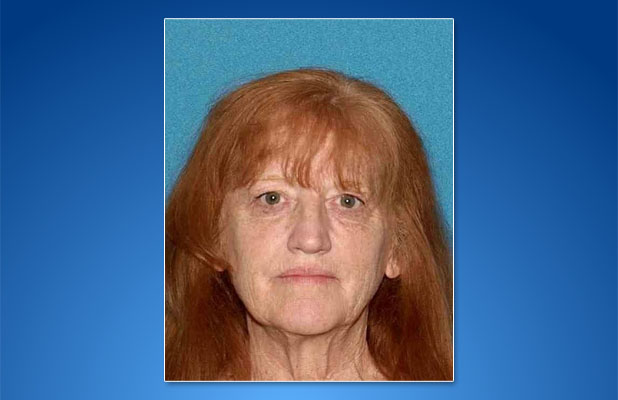 Prosecutors in Ocean County have charged an Ortley Beach woman with the theft of over $40,000 from the Laurita Winery in Plumsted Township where she was formerly employed.

Nancy Proctor, 62, is facing a charge of theft by unlawful taking. She was taken into custody Monday at her new workplace in Seaside Heights, where she was booked at borough police headquarters where she was processed and released on a summons to appear in court.

According to a statement from prosecutors, Proctor is accused of stealing in excess of $40,000 from the winery during the course of her employment spanning the time period from Jan. 24, 2019 through Nov. 1, 2019. Proctor was responsible for collecting payments from food vendors for events taking place at Laurita Winery, the statement said, but instead is alleged to have diverted the monies intended for Laurita Winery to her own personal PayPal accounts, for her own personal benefit.