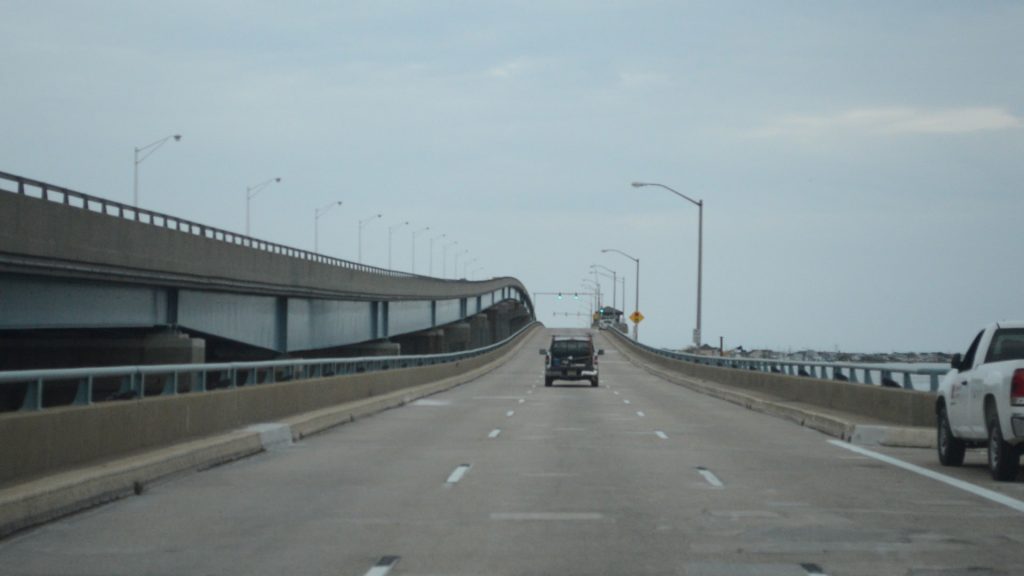 A major accident Tuesday closed the Thomas A. Mathis Bridge, which carries Route 37’s eastbound traffic across Barnegat Bay, and resulted in serious injuries to a Lavallette woman and minor injuries to the driver of a county street sweeper.

According to Toms River police, Raffaela Crisp, 89, of Lavallette, was traveling eastbound in the left lane over the Mathis Bridge when she changed lanes into the center lane of the bridge and sideswiped an Ocean County Road Department street sweeper. The street sweeper was in the center lane, with the crash causing a series of events which resulted in serious collision.


According to police spokeswoman Jillian Messina, Crisp was unrestrained at the time of the crash and was pinned between the dashboard and her seat. The Toms River Fire Department responded to extricate her from her vehicle while Toms River EMS & Robert Wood Johnson MICU treated and transported Crisp to a landing zone where she was airlifted by Robert Wood Johnson Helicopter to Jersey Shore University Hospital for treatment of her injuries.

Toms River EMS transported the driver of the street sweeper to Community Medical Center for treatment of injuries sustained in the collision.

The Mathis Bridge was closed for a short period to remove vehicles and cleanup the scene. The accident is being investigated by Toms River Police Traffic Safety Officer Ryan Fitzgerald.