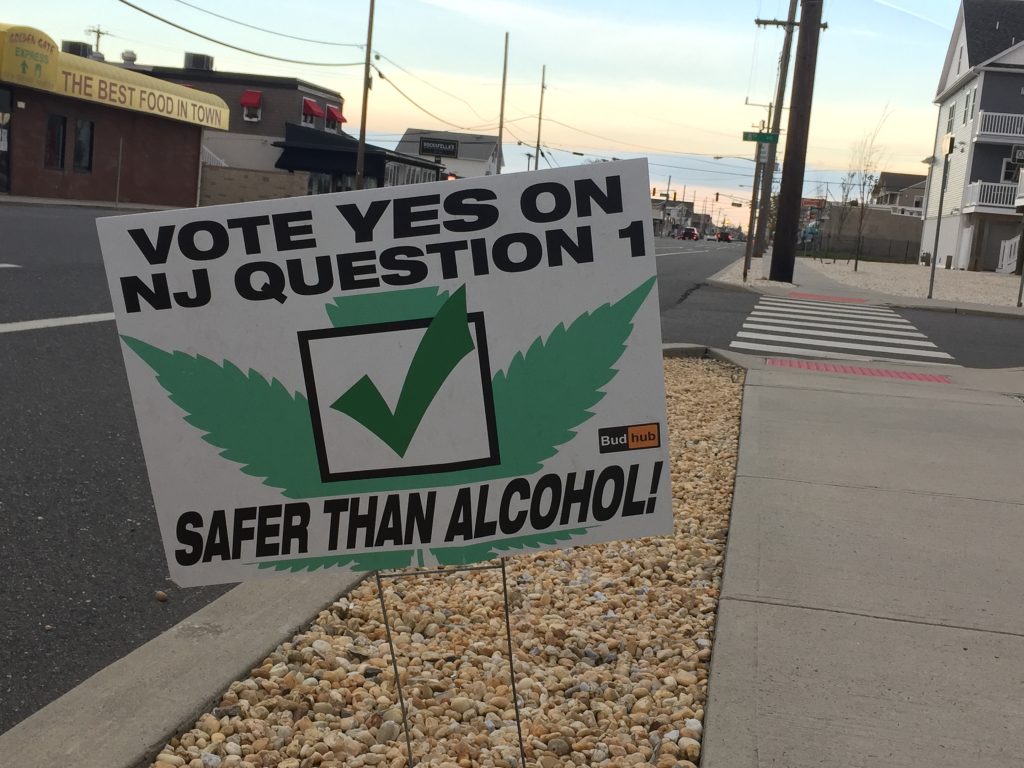 Lavallette became one of the first Jersey Shore towns to introduce an ordinance under the state’s new guidelines to ban the sale of marijuana – now legal to possess in New Jersey – within its city limit.

In a unanimous vote, the borough council introduced a modification to the town’s zoning ordinance that would prohibit all types of marijuana businesses, including dispensaries. The ordinance also prohibits businesses that grow, distribute or otherwise process cannabis products. The only exception in the ordinance is the allowance of delivery services from other towns to serve the borough, which is subject to extra state regulations.

“That is in anticipation that some of these businesses will be licensed and use delivery services just like pharmacies do now,” said Borough Attorney Philip G. George.


Lavallette has considered drawing up an ordinance addressing marijuana sales since an effort to legalize cannabis products began to gain traction in recent years. Voters overwhelmingly approved the legalization of cannabis in Nov. 2020 and the state recently adopted enabling legislation to remove the prohibition on possession and start a taxed and regulated market.

“The new law that went into affect in the beginning of March gave municipalities six months to allow municipalities to reconsider whether they were going to allow businesses in,” said George. “It had to be adopted no later than August.”

The measure was introduced without comment from council members or any members of the public who joined the meeting via Zoom. Because the ordinance in question pertains to zoning, a review of its text by the planning board must is required and a public hearing and second vote is mandated before adoption. As it currently stands, the second vote is set for the council’s May 3 meeting, though it may be delayed as the planning board may not hold a meeting before then, Mayor Walter LaCicero said.

“Generally, the thought of municipal attorneys is to get it done fairly quickly and use that six months as a time to debate and discuss,” George told council members before voting. “We have been working on marijuana regulations as long ago as four years, but once we began to see the drafts of this legislation as far back as [last] spring, in anticipation of the referendum, most of the bills said that any prior regulations by any municipality or county would be invalidated, so we held off on those efforts.”

Municipalities, under the state’s new cannabis regulatory law, can bar businesses but cannot prohibit possession of cannabis products, and police can no longer use the scent of marijuana as probable cause to search a vehicle. The state legislature is currently debating modifying a portion of the law that could see police officers charged with civil rights violations if they inform parents of juveniles caught with marijuana or alcohol.

Lavallette officials have long signaled they would prohibit cannabis sales if the substance was to be legalized, though they acknowledged it is unlikely that any manufacturing or industrial-scale processing operations would spring up locally.

“Based upon the geography in town, I don’t think most of those would occur in town anyway except for retail sales, so that is the biggest affect we will have,” said LaCicero.

“Our current smoking ordinance is very specific to nicotine-based smoking,” she said. “I think we have to add cannabis-based smoking and vaping to our ordinance.”