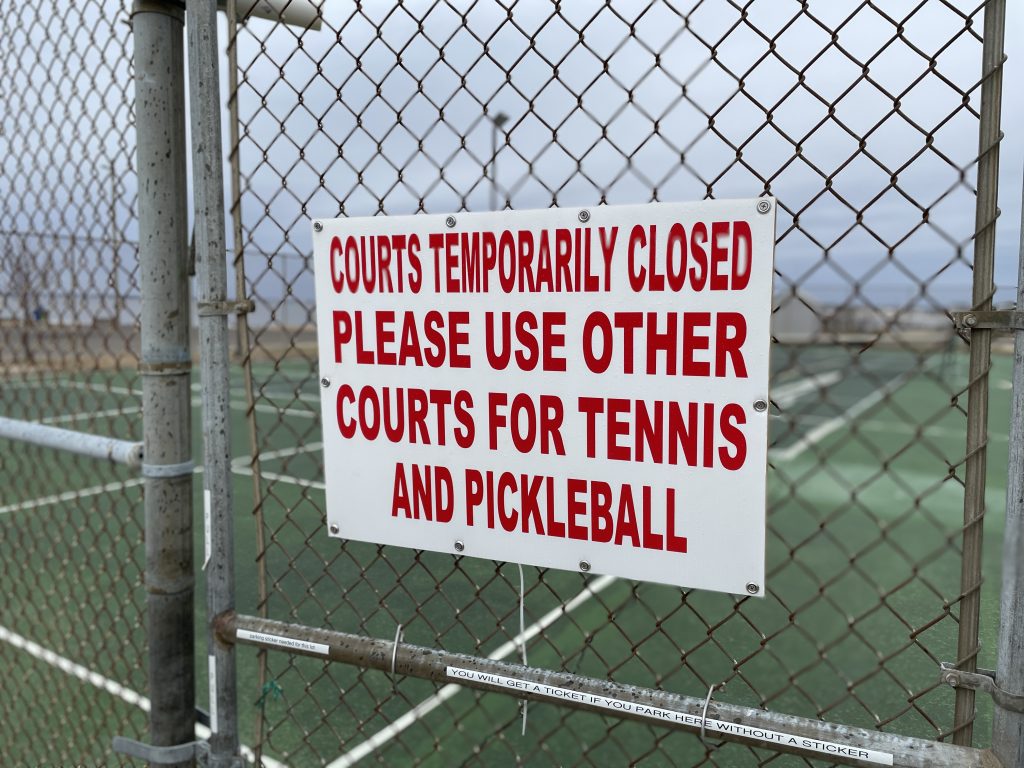 The sport has spread like wildfire in Lavallette in recent years, and has been a priority for dozens of residents who spend the warmer months playing. Lavallette has found itself as something of a pickleball mecca in recent years, with informal leagues developing and people from other towns coming to play. 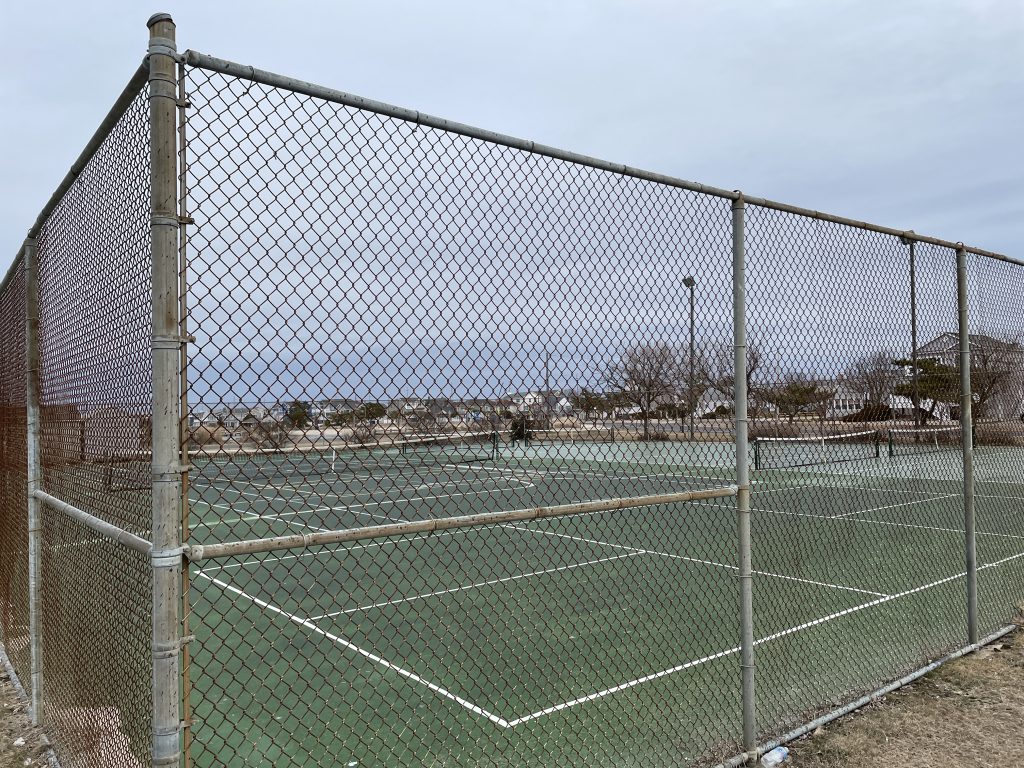 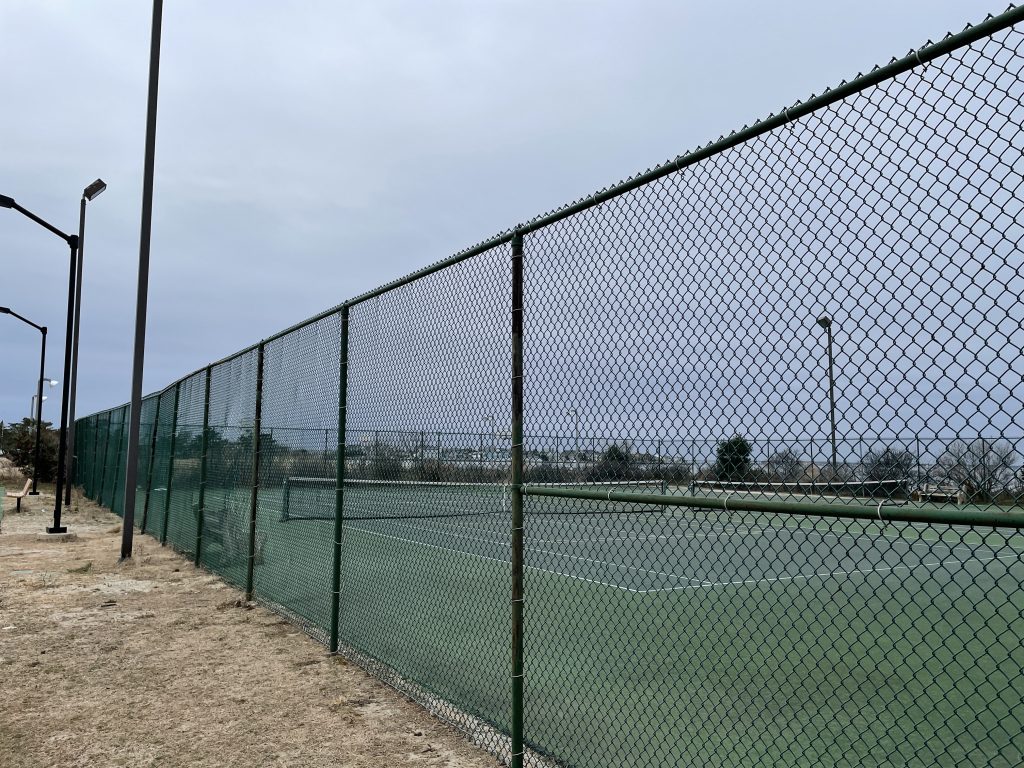 “It’s one of the most participated sporting activities we have going on here,” said Mayor Walter LaCicero. “I’ve never seen this response to tennis or even the basketball courts. The turnout is incredible – there is really a demand for it.”

The council voted unanimously to award a $24,280 contract to Kurt’s Kourts, of Ewing, to perform the work. But it will be a temporary fix for the summer season. The contract notes that a crack will likely be visible after the first freeze next fall.

In all, the borough will host eight courts this season.

“You spoke of the increased values of the properties in Lavallette, and I think it’s appropriate for us to take care of our backyard as well,” said Councilman James Borowski, to LaCicero. “This is a fiscally responsible decision and I think we all support it.”