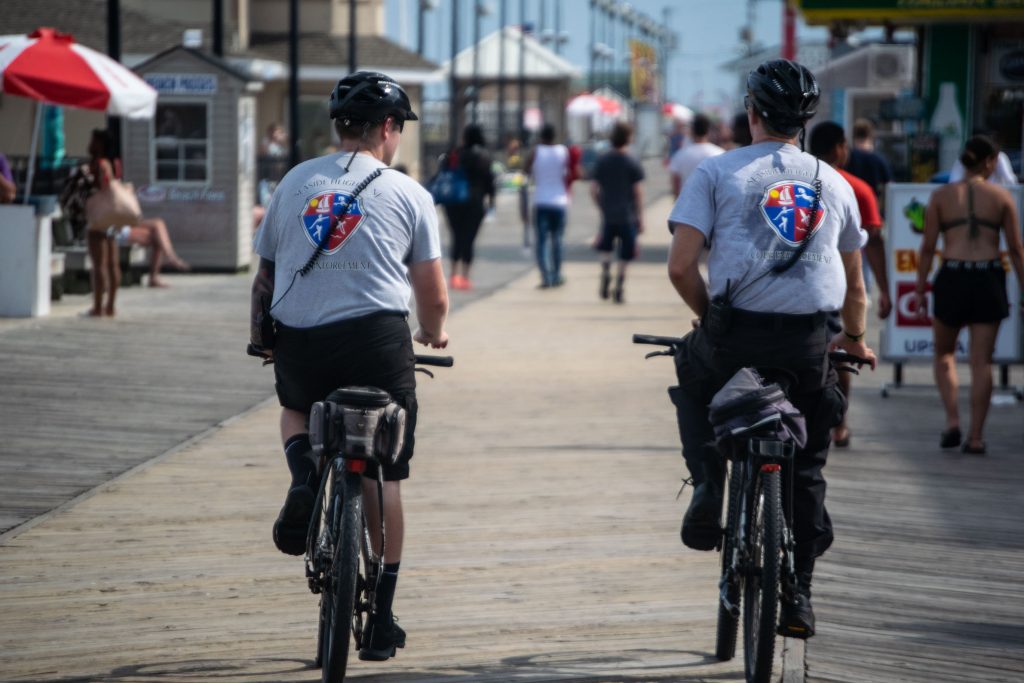 After reaching a consensus at a borough council meeting last week, Seaside Heights officials announced over the weekend that dogs would be banned from the boardwalk and beach beginning Monday.

The borough put out an announcement stating that an ordinance already on the books will be enforced, and specifically warned against lying about a dog’s role as a service animal.


For having one’s dog on the beach and boardwalk – unrelated to any misstatements about its service status – the ordinance provides for a minimum fine of $100 with a maximum fine of $1,250.

Borough officials said there have been numerous incidents on the boardwalk lately where both civilians and police officers have found themselves the victims of disorderly conduct after telling people to clean up after their dogs when they failed to do so.

“The people who are getting caught are causing so much trouble the police are having to get involved,” said Councilman Louis DiGuilio.

In announcing the new rules over the weekend, the point on service dogs was emphasized three times.

“For people with disabilities, specially trained service animals play an absolutely vital role. They make it possible for those with disabilities to work, travel, stay safe, and, in some cases, stay alive,” the announcement said, but people should not abuse the right of the disabled in order to allow their dogs into places where they are otherwise not allowed to go.

“Leave your pet at home, and allow true service animals to do their jobs,” it said.