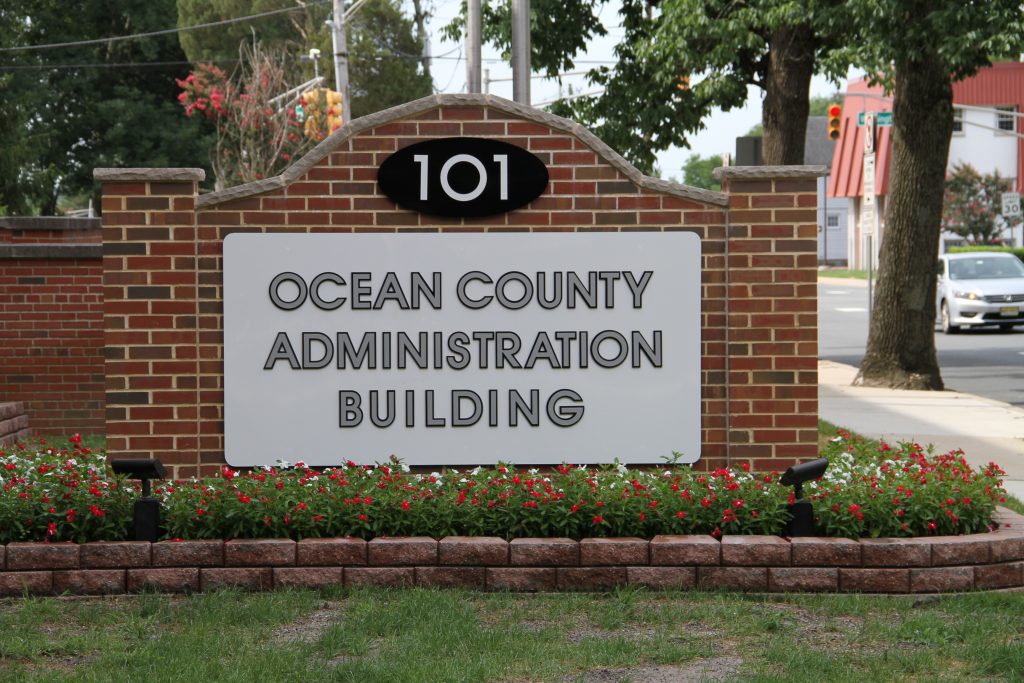 Ocean County’s tax ratable base has skyrocketed since Superstorm Sandy decimated the Shore area in 2012, leading the Ocean County commissioners on Wednesday to propose a budget that will cut taxes by a half-cent per $100 of assessed real estate value.

The county government, one of the scarce few in New Jersey to attain a triple-A bond rating, will introduce a $470,356,177 spending plan that will pay down debt while funding improvements to roads and county facilities, officials said. The budget will be supported by a tax levy of $365,212,639. The budget adds about $20 million in appropriations compared to 2020’s $450,793,747 plan, but manages to reduce property taxes by a half-cent thanks to an increase in the county’s ratable base.

The county tax rate will decrease from 33.7 cents last year to 33.1 cents this year. At its peak in 2016 as the county was paying down debt from storm recovery while battling reduced property values, the rate rose to 35.3 cents, but the commissioners pledged to reduce the rate once the values recovered.


The county’s ratabale base has now completely recovered from Sandy and has surpassed its pre-Sandy level. In 2014, the county recorded just $90.8 billioni n ratables. This year, Ocean County’s real estate is worth $107.2 billion, above the $100.5 billion it was worth in 2012, recorded before the storm hit. The county’s all-time high for its ratable base came in 2009, reflecting the end of the mid-2000s real estate bubble, at $109 billion.

“I want to thank our department heads, because they really do hold the line on spending,” said Commissioner Gary Quinn, who is serving as director of the board this year. “It’s nice to see, as Commissioner Kelly showed, how our tax [base] has gone up so much since Hurricane Sandy.”

Kelly, who has shepherded the county’s annual budget since the death of longtime budget guru Freeholder John C. Bartlett, presented the plan at a work session meeting of the board Wednesday.

“We thought we might be in desperate shape for the budget this year, but we had assistance and we’ve been able to help our residents and get grants to our businesses,” said Quinn.

The 2021 spending plan calls for $84 million to be spent on capital projects, such as road repaving and work on infrastructure. Some of that money will be derived from state and federal grant funding. Roads and bridges, specifically, will see a $45 million investment while $2.1 million will be dedicated to upgrades at the county’s Vocational-Technical school facility in Jackson. Another $17 million has been earmarked for stormwater runoff, drainage and park renovation projects, as well as efficient energy upgrades for county buildings.

Ocean County College will be supported by a $16,331,991 appropriation while the Vo-Tech school district will be funded with $19,963,522 from the operating budget. The county will spend $77.5 million on public safety to run the prosecutor’s office, sheriff’s department, jail, 911 facility and juvenile services. Meanwhile, social servies will be funded $19.4 million through property taxes and $38.4 million through federal and state allocations. Senior Services will be funded through a $3 million appropriation.

The county has, for years, tried to maintain its triple-A bond rating from financial agencies. This year, in spite of increase costs to deal with the coronavirus pandemic, the county received a glowing report from Moody’s Investors Service.

“Ocean County benefits from a very large tax base and a small debt burden,” the company’s report said. “The county is currently experiencing a sustained financial economic rebound from the damage experienced by Superstorm Sandy.”

The county’s budget remains well within the state’s 2-percent cap on spending and tax increases.