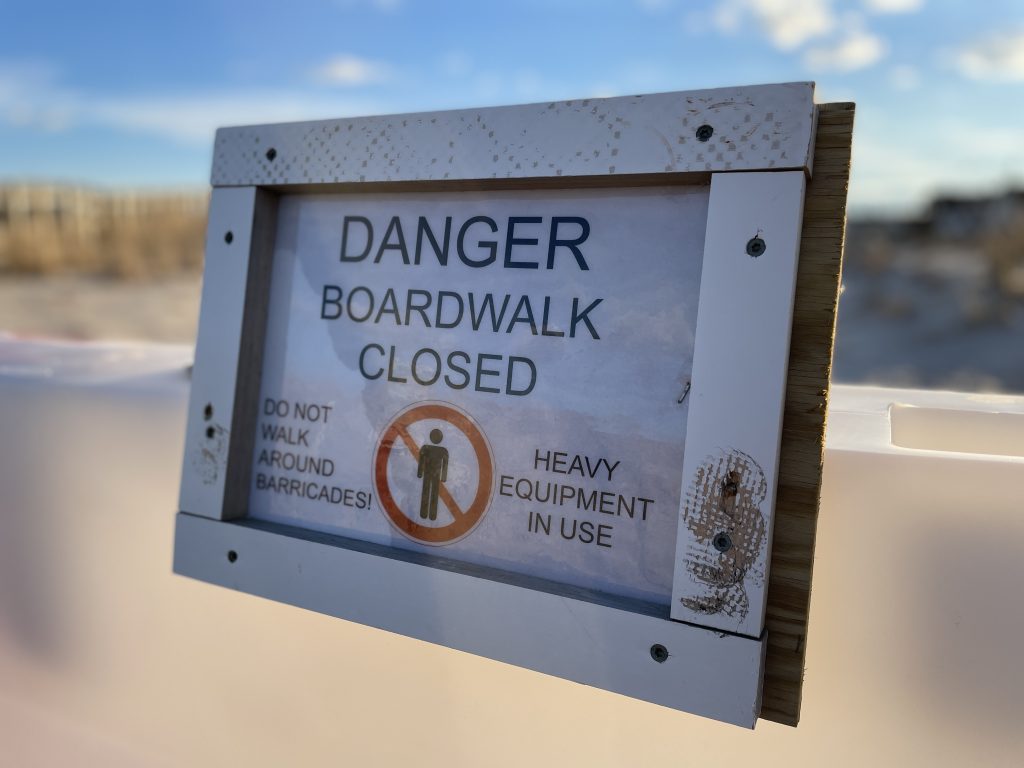 A sizable portion of Seaside Park’s boardwalk, running south from F Street, has been barricaded due to its poor condition. But officials say even though the borough’s entire boardwalk is set to be replaced over a multi-year period, more immediate action will be taken to repair the affected portion and reopen it in time for spring weather.

Mayor John A. Peterson said reopening the length of the affected boardwalk area, which runs for several blocks, will receive prompt attention. Even such a smaller project, however, comes with some challenges. 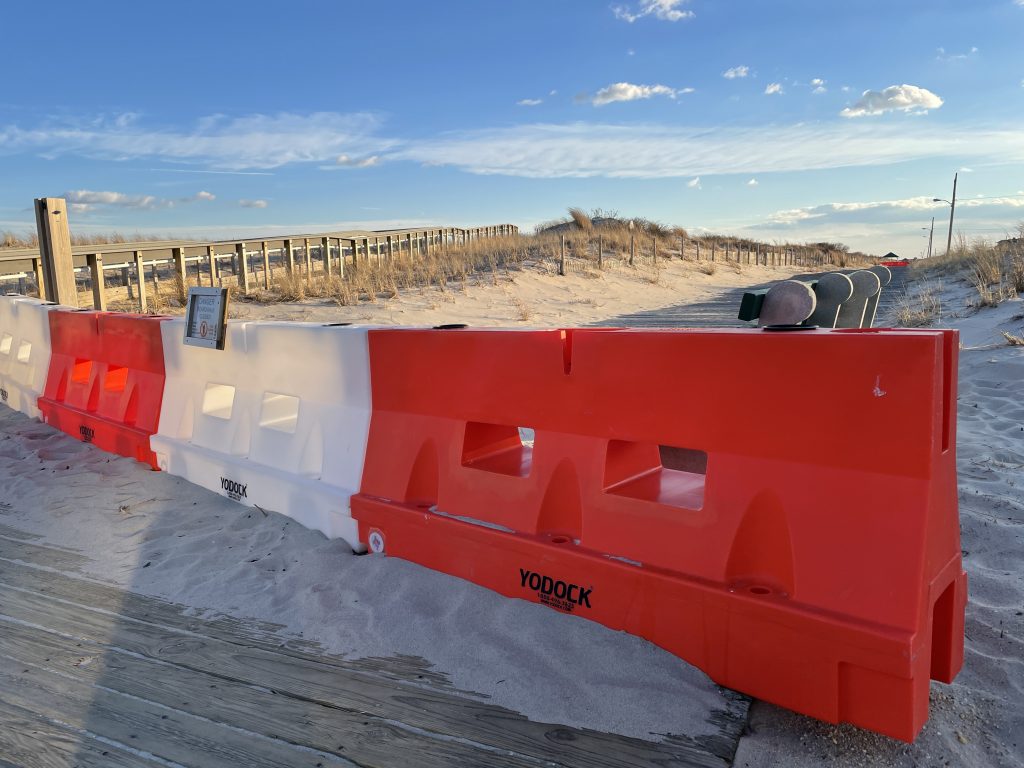 “Some of the hold-ups have entailed a considerable uptick in the price of wood of all kinds, and that includes decking,” Peterson said. “Everybody is saying it is because of the increase in construction that is going on. People are buying homes, there are a lot of improvements and additions going on, and consequently the price of wood went up dramatically.”

When municipal governments seek bids for projects, officials cannot accept bids that are significantly above engineers’ estimates. The heavy fluctuation in the price of wood, however, has caused prices to exceed initial expectations, causing the borough to have to reject bids and re-start the process.

“We’re looking to re-bid and go out to sources to obtain just enough to do that particular area at the right price,” said Peterson.

The mayor said that the portion of the boardwalk would “definitely” be repaired in time for the spring season. 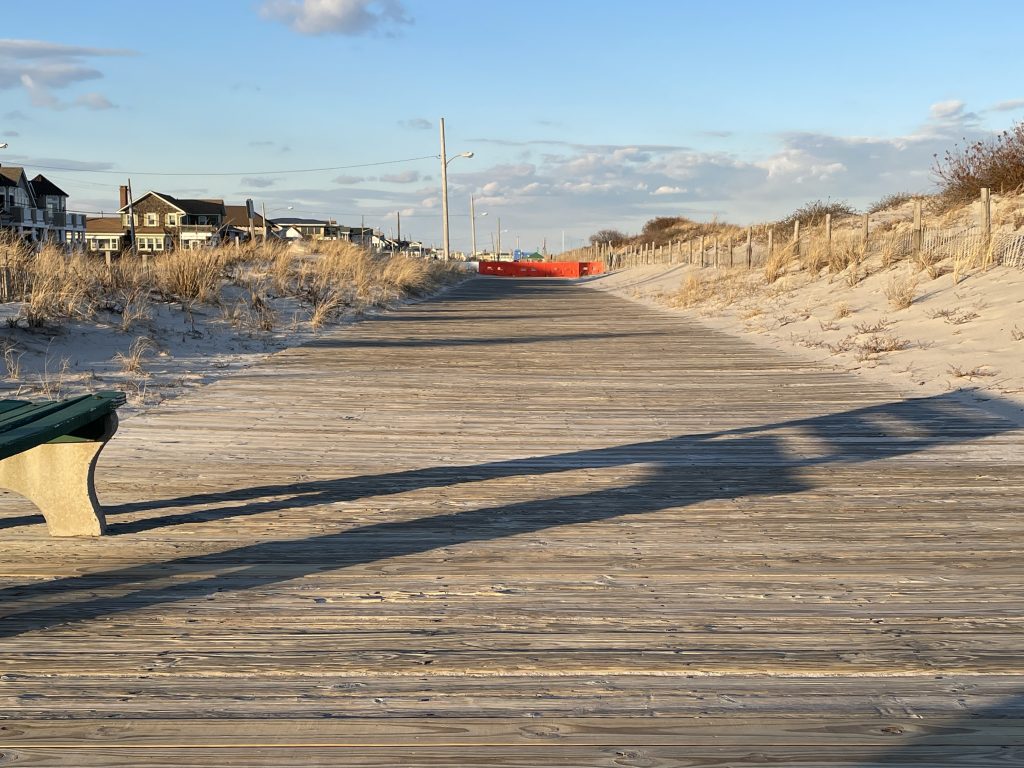 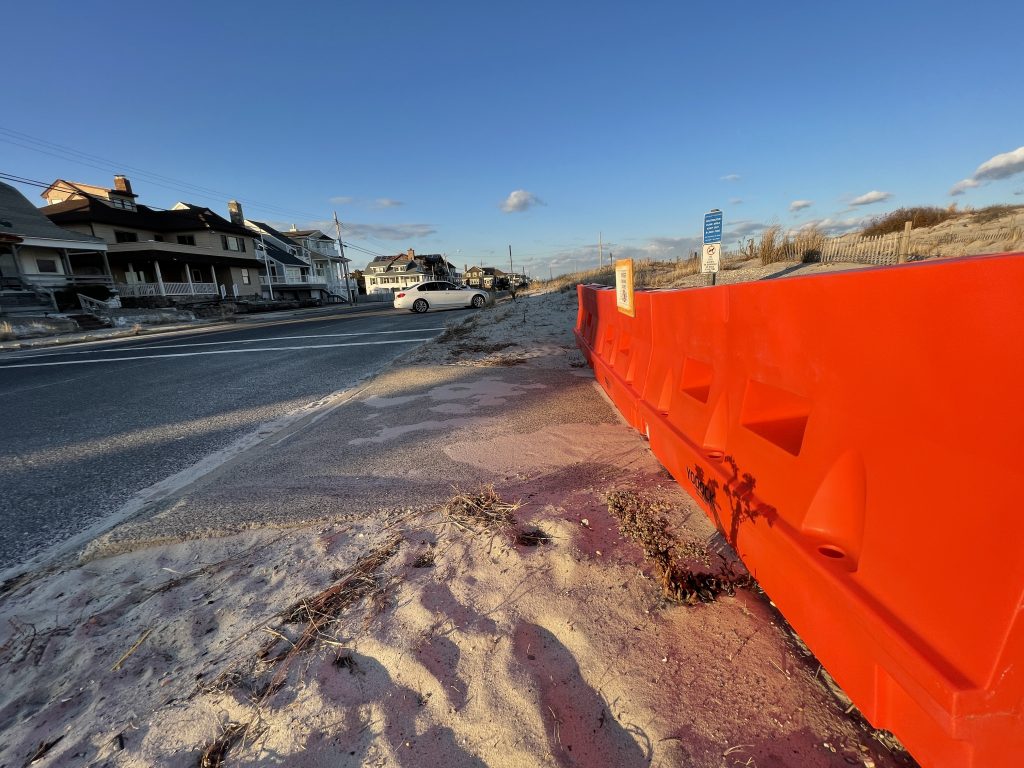 The affected portion of the boardwalk, from F Street to C Street, will ultimately be rebuilt as part of a much larger project that will include the reconstruction of the entire walkway, including its base. That effort, rebuilding 16 blocks of the boardwalk and improving parking lots, is expected to begin later this year and will take more than two years to complete.

“What we will try to do is preserve that decking for when the big project is underway so it is not wasted,” said Peterson. “It will be re-used, if at all possible.”