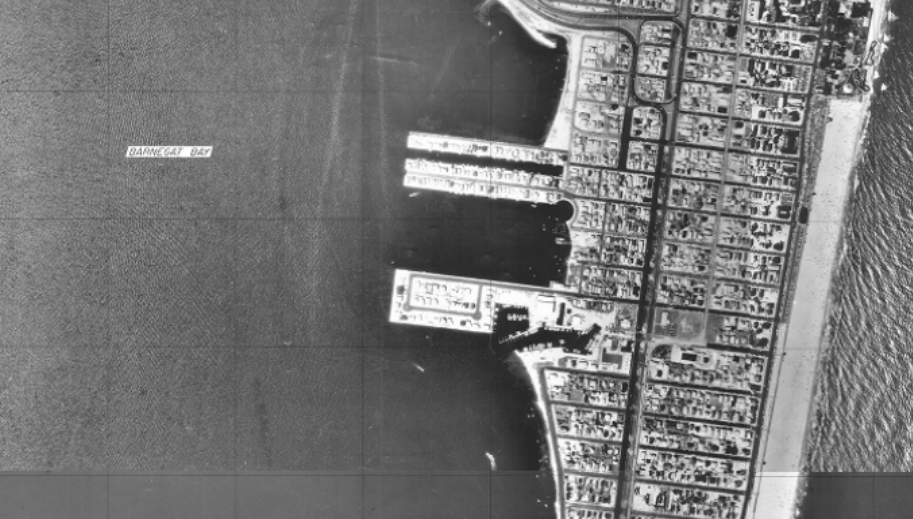 Seaside Park officials are readying themselves to award a contract to an engineering firm that will design a comprehensive plan to stop severe and repeated flooding events along Bayview Avenue and side streets.

The plan calls for a mix of hard solutions plus measures that are designed to return the borough’s bayfront to its 1977 shoreline, which was significantly wider than the current area beyond the bulkhead. The project will be a lengthy one, however, and require design, coordination of state and local funding, plus numerous permits from the state Department of Environmental Protection.

Officials agreed that the primary flooding issue comes from storm sewers backflowing and water rising from Barnegat Bay onto surface streets. Widening the shoreline is a central step to reducing the encroachment of floodwater, but the borough also found it had to temper the hardest flood reduction measures with techniques that will keep the beach area natural and open to swimmers and boaters.


“We’re hoping to, at the very least, mitigate erosion but hopefully grow it with the living shoreline,” said Mayor John A. Peterson. “It also has a habitat restoration component. The oyster reefs, once they are up and growing, also have the added benefit of water quality [improvement] in the bay.”

The living shoreline, a natural breakwater that will also help spur marine life and improve water quality, has long been a goal of officials. But the living shoreline will not span the entire length of the bayfront area.

“The area is undermined,” said Borough Engineer Pam Hilla. “It would be recommended that fill material be brought in to establish a berm along the shoreline.”

Normally, rip-rap would be used to solidify the berm and provide wave resistance, but Hilla said Seaside Park would be better served by special articulated concrete matting can be used to stabilize the shoreline and can also be safely walked on by swimmers, anglers and those who moor their boats in the bay.

The berm would stretch 150-feet along shoreline starting at the groin heading south along the North Bayview Avenue shoreline and measure 36-feet in width. Encroaching this distance into the bay will “stabilize the water,” Hilla said.

The borough will also begin installing TideFlex valves on all outfall pipes that lead to storm sewers along the bayfront area – a major investment, but one that has been proven both in the borough and other local towns where the technology has matured to the point where it needs to be used on a large scale to prevent flooding from simply being shifted to other areas. One such project includes installing the valves along Brighton Avenue, where an outfall pipe frequently backs up more than a block. 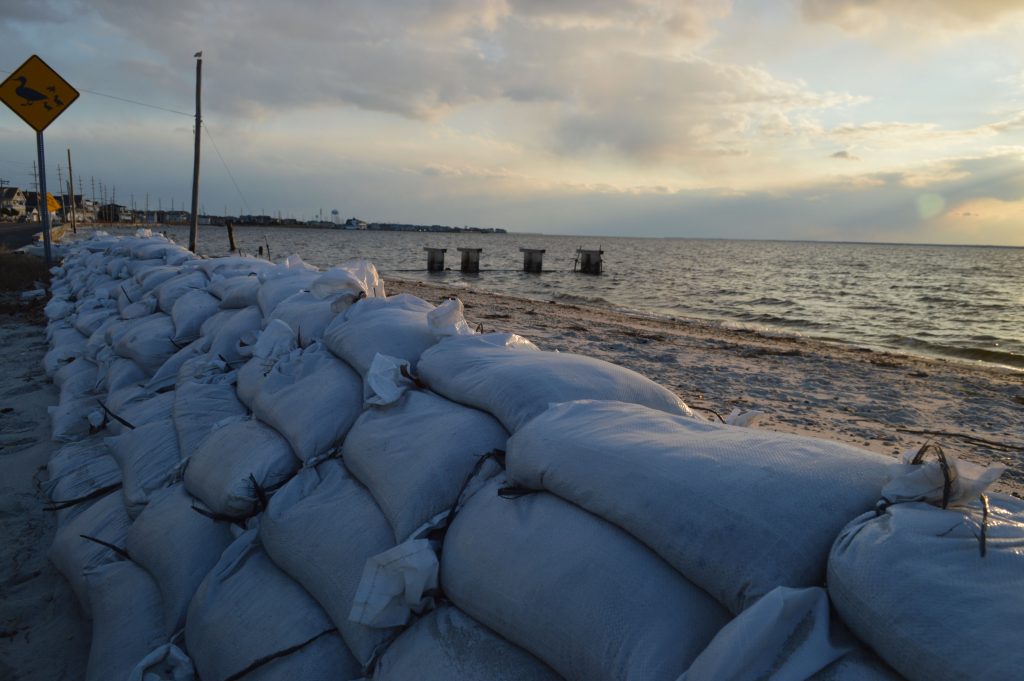 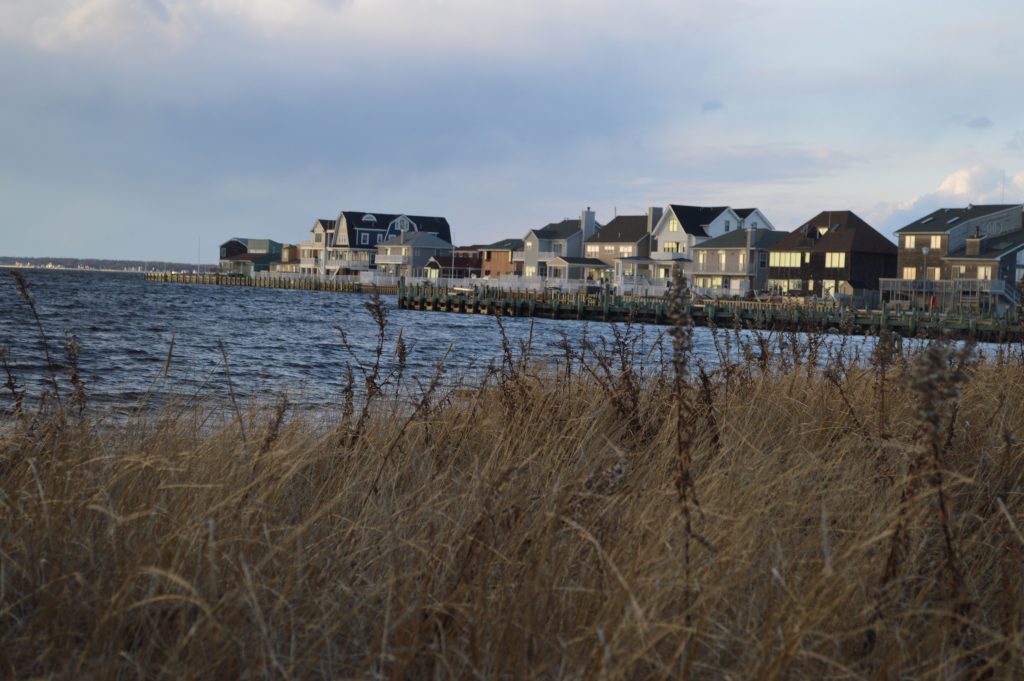 “This, hopefully, will incorporate a full presence of these valves working throughout the entire length of Bayview Avenue,” said Borough Administrator Michael Capabianco.

The borough is also seeing progress in getting the 12th Avenue street raising project off the ground, Hilla said.

“There will be a roadway elevation of about eight inches,” plus reconstruction of some driveways and the shape of the road surface. Curbs will be raised to prevent any incidental water from encroaching on properties, Hilla said.

All of the residents on the street unanimously signed endorsements of the project, officials said, though a resident in public comment said two new residents have recently moved to the block.

Access agreements were required, and all of the neighbors had to approve of the street raising.

“There will be encroachment on people’s properties, including driveway reconstruction in order to maintain a positive pitch to the street,” Hilla explained, adding that the 12th Avenue project can serve as something of a model for residents of other streets to see.

The ambitious plans of the governing body due face some regulatory hurdles.

The first step in the process is awarding a bid to Hilla’s firm, Remington and Vernick, to design the specifications for the project. Those plans must then be approved by the DEP, would be subject to a Coastal Areas Facilities Review Act (CAFRA) application, which can take six months or more – plus would require a separate waterfront development permit from the DEP.

The council may vote on the plan at its next meeting, scheduled for Jan. 28 at 7 p.m., to be held virtually.