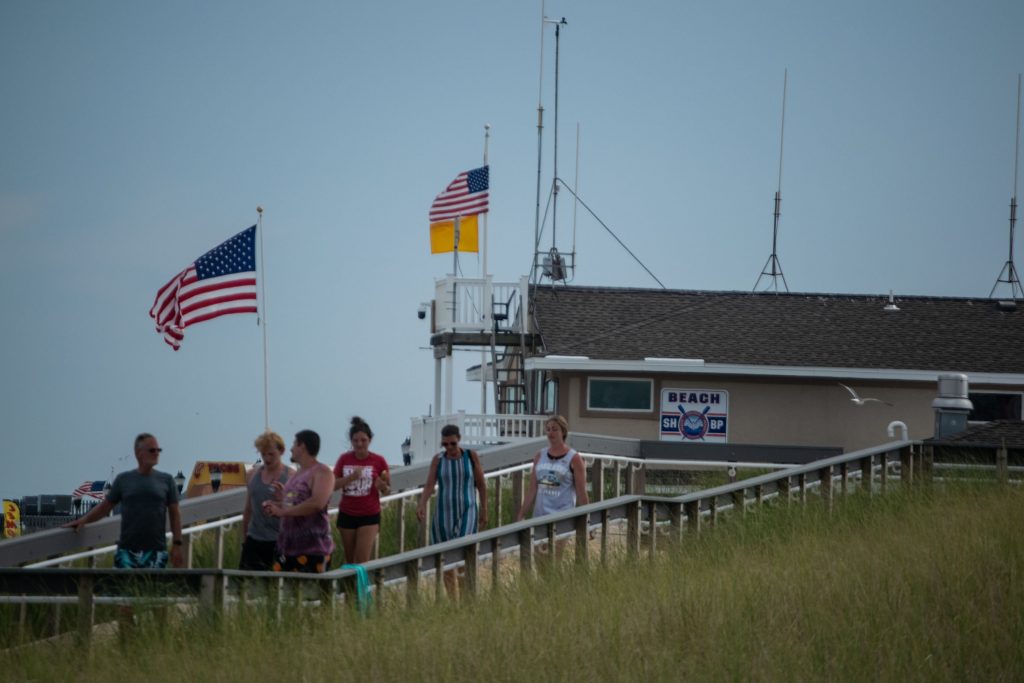 Seaside Heights officials passed a measure Wednesday that will raise beach badge prices for each of the next two seasons with an eye on creating a fund that will help the borough pay its share toward future beach replenishment projects.

Under an agreement with the federal government, the local cost share of the beach replenishment program that was completed in early 2019 was funded by the state of New Jersey. Every seven years, or after major storms, the federal government will return to renourish beaches, but Trenton officials have indicated that they will no longer cover the cost, forcing Seaside Heights to find ways to prepare for a future budget gap. 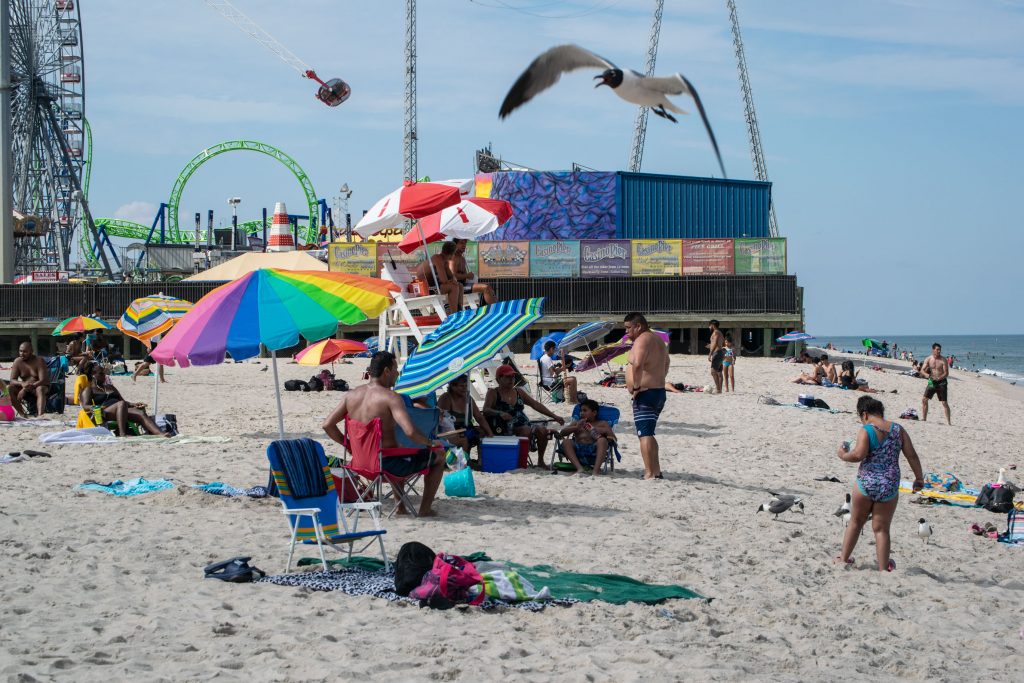 The borough also plans on requiring badges at its bay beach Kearney Avenue on Saturdays, Sundays and holidays. Daily badges will cost $5 for the bay, and season badges can be used at both ocean and bay beaches.

“One of the reasons the fee was proposed to be increased is because we need to start building an escrow or trust fund for what will be future beach renourishment projects,” said Borough Administrator Christopher Vaz. “Every time they come back to do that, the borough will be required to pay what is known as the ‘non-federal cost share.'”

Officials are not planning for the state to fund any portion of future beach renourishment projects.

“We have been told many times they are not going to do that in the future,” Vaz said.
“It’s prudent to start putting money aside for when that happens so we’re not in a position where we have to borrow.”