Lavallatte Planning Board Recommends Approval of 5G Antennas, With Conditions 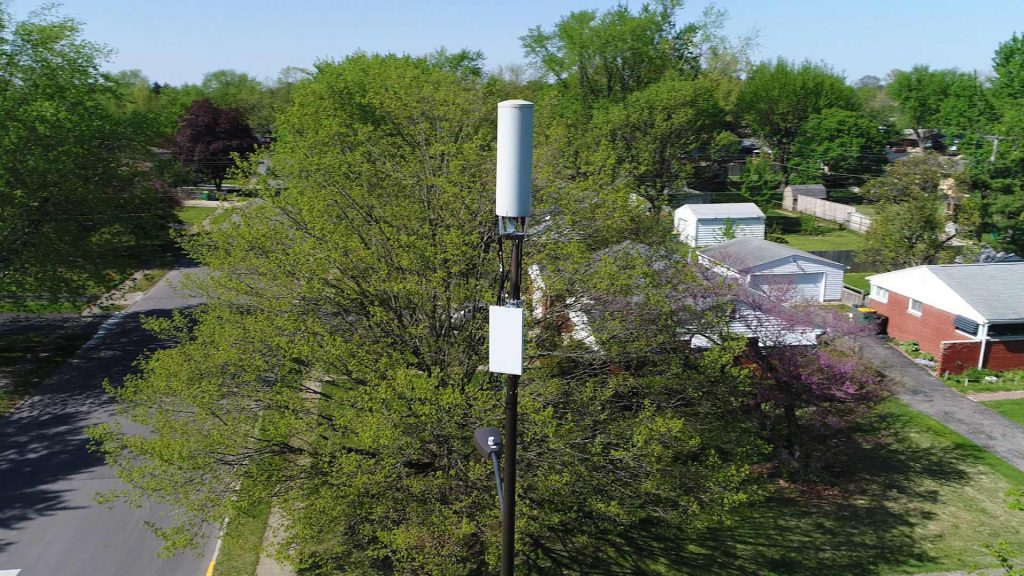 Lavallette’s planning board has recommended that five “small cell” nodes that will carry Verizon Wireless’ 5G signals be approved for construction in town, albeit with numerous restrictions.

The planning board heard testimony from the wireless provider as well as residents during a meeting last week. Under Lavallette’s ordinance on wireless communications towers, the planning board must make a recommendation which is then subject to a vote by the borough council. The ordinance follows federal regulations which limit the number of regulations local governments can place on wireless infrastructure. The council must also render its decision before a “shot clock” expires just after the Jan. 19 meeting.

Borough Administrator Robert Brice said the borough made several recommendations and asked that they be contingencies of approval. They include:


“These are all recommendations at this point, but they are things the borough council will likely request formally,” said Brice.

The borough is also asking for Verizon Wireless to provide training to borough employees so they are able to operate in and around the antennas. The company must also make markouts for installation and remove all old equipment.

Brice said the planning board also recommended that two of the antennas – located on Liggett and Brown avenues – be moved to an alternative location outside a residential area. For the proposed antenna on Washington Avenue, Verizon will need county approval since it’s a county road, Brice said.

The “small cell” antennas resemble much smaller variants of traditional cellular transponders. They are known as “nodes” and provide ultra-fast data transfer using millimeter-wave technology, which enables connection speeds that meet or exceed those found through wired connections, such as cable. The 5G equipment will ultimately be used to deliver not only phone service, but television, voice and general internet access to homes, wirelessly.

In Lavallette, a group of residents have vehemently opposed the construction of the nodes, which will be installed on new utility poles that replace those already in use. They said they fear the nodes will not be aesthetically pleasing and could emit harmful radiofrequency signals. The Federal Communications Commission, however, disagrees on health risks and has placed limitations on local communities’ ability to restrict 5G infrastructure, which is being deployed worldwide.

The proposed locations for the towers in Lavallette are:

The borough’s ordinance on wireless equipment appears at the end of this article.