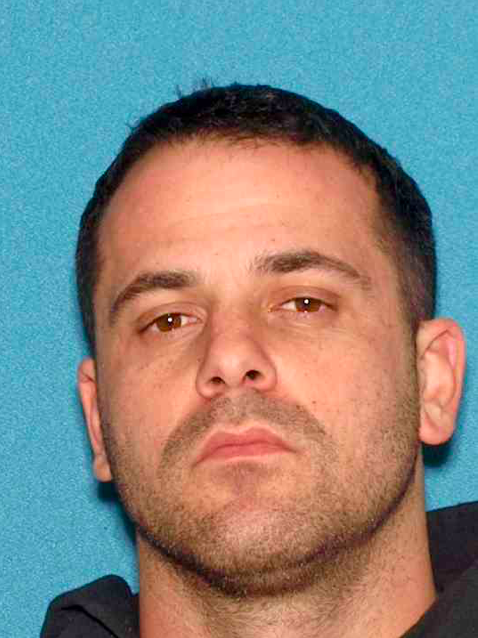 A Toms River building contractor has been charged with failure to register as a home improvement contractor following an investigation prompted by several township homeowners.

In response to complaints from multiple homeowners in Toms River claiming that Carlevale had done work on their homes – only to later be made aware that he was not a licensed contractor – an investigation was conducted by the Ocean County Prosecutor’s Office Economic Crimes Unit, the prosecutor’s office said in a statement. The investigation, they say, revealed that Carlevale had allegedly solicited and performed home improvement work on homes in Toms River under the company names “T-Tech Construction” or “T-Tech Building and Electric” in October of 2019.


“After Carlevale failed to pass inspections and/or obtain necessary permits for the work he performed, the homeowners became suspicious and contacted law enforcement,” the statement from the prosecutor’s office said.

A further investigation revealed that Carlevale is alleged to have performed the work in question despite the fact that he had not possessed a valid home improvement contractor’s license since 2015.

On January 11, 2021, Carlevale surrendered himself to Detectives from the Ocean County Prosecutor’s Office Economic Crimes Unit.  He was processed and released on a summons pending a future court date.

The Ocean County Sheriff’s Department assisted in the investigation.