Lobsterfest, Made Famous in Monmouth County, May Be Moving to Seaside Heights 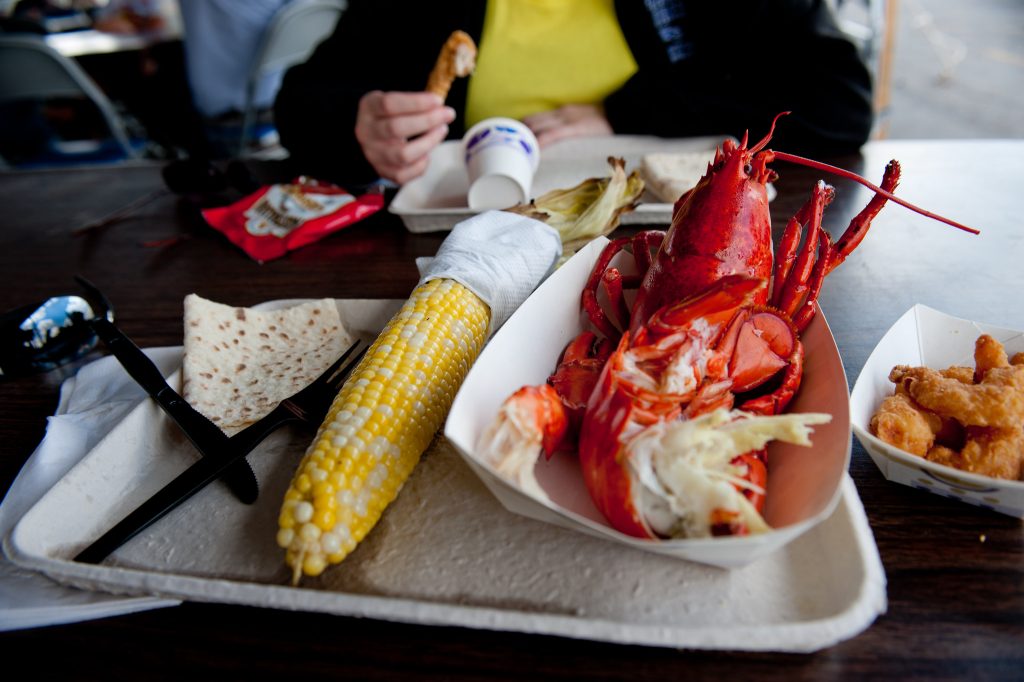 The annual Lobsterfest celebration, an event that became so popular it led to street and bridge closures in the community which once hosted it, may be revived in Seaside Heights, officials said this week.

The once-annual event had been held in Bradley Beach for years, but it outgrew its oceanside location after attracting more than 75,000 attendees. The traffic and crowds were too much for small Monmouth County town to handle, but are less of an issue in Seaside Heights, where there is highway access and large public parking lots – plus a history of large-scale events.

“It brings in family trades, so that makes it even better,” said Mayor Anthony Vaz, pointing to the local fishing industry, which includes plenty of lobster boats. The Bradley Beach event traditionally also drew craft vendors, musicians and media coverage.


“This past summer we were supposed to have it in July, but of course it was canceled due to Covid,” said Michael Graichen, Director of Special Events for the borough.

Recently, Graichen said the organizers of the event would like to see it revived in 2021. Tentative dates that were discussed at a borough council meeting this week have included a July weekend or in September. In its previous iteration, the event was held Labor Day weekend.

The event has been previous run by a company known as Passion Group, which parted ways with Bradley Beach. The company, according to news reports at the time, owns the rights to the name “Lobsterfest” and representatives said they had been considering towns up and down the Jersey Shore to play host.

“They loved the idea that cars could come in and go right out,” said Graichen, who is pitching the large public parking area off Bay Boulevard and the immense area near the Hugh J. Boyd Elementary School for the event and parking to go with it.

The borough is also planning to host a surf competition this September, which will be accompanied by skateboard and fishing contests. Seaside Heights has also approved a Bike Fest event for September.