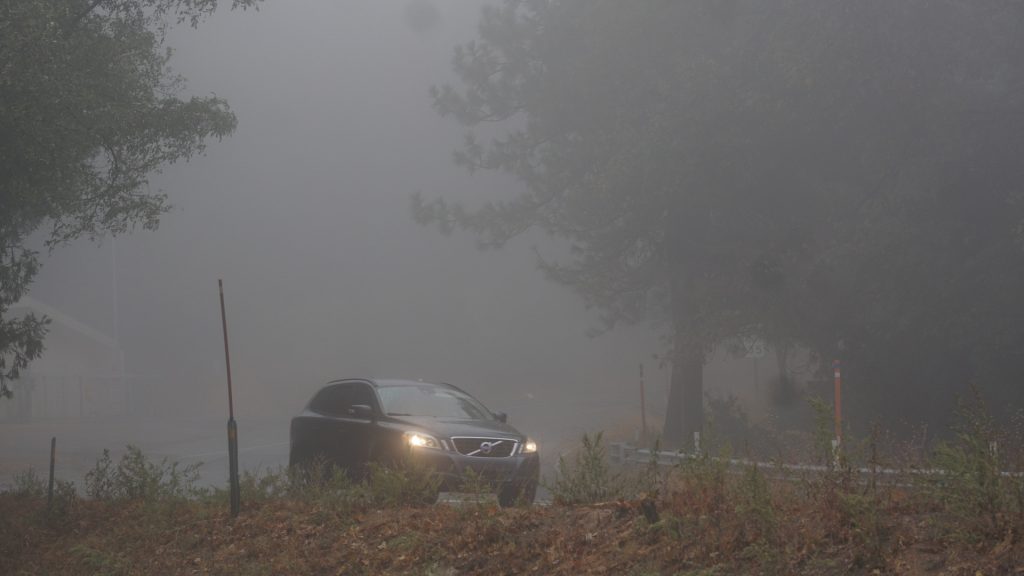 The National Weather Service has issued a rare freezing fog advisory for the Shore area Monday morning, ushering in cloudy conditions that could lead to a wintry mix at night.

Foggy conditions may linger into the morning from overnight, bringing visibility one quarter to one half mile in freezing fog, the NWS said.

The advisory warned of “hazardous driving conditions due to low visibility and potential icy spots on roads and bridges.” It also stated that “areas of fog have begun to form with temperatures hovering around freezing. In addition to low visibility, this may result in very icy conditions in places.”

Clear skies will return Tuesday after starting out cloudy, with a high of 44 degrees.