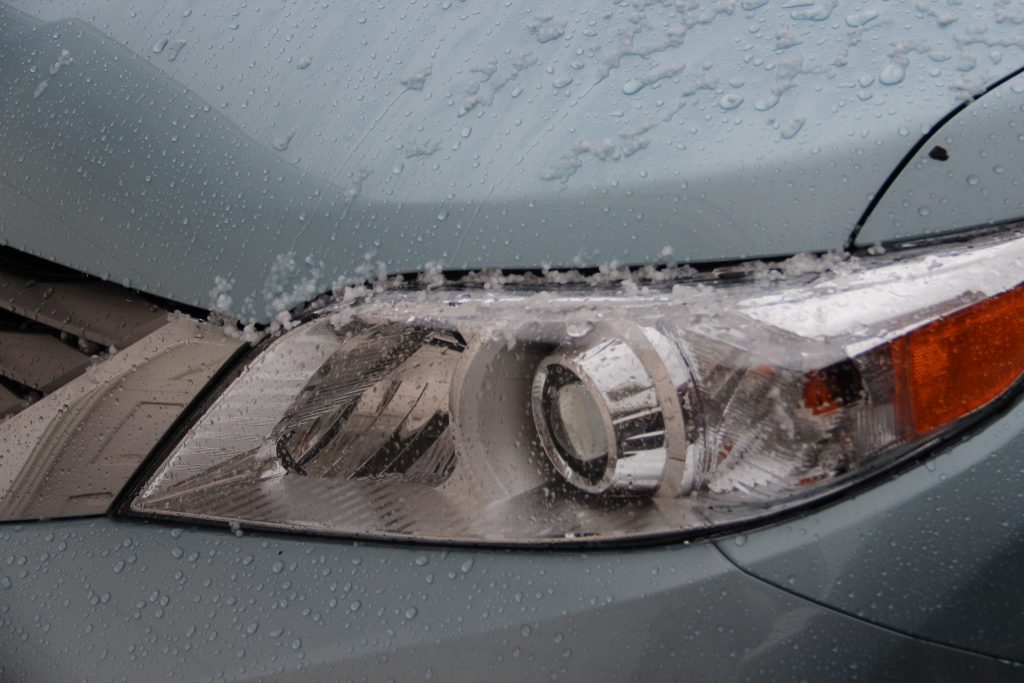 Morning commuters should be aware of the possibility of “freezing fog” Friday morning, the National Weather Service warned.

A freezing fog advisory is in effect from 10 p.m. Thursday night through 10 a.m. Friday morning. According to the advisory, there is a possibility for “visibility one-quarter to one-half mile in freezing fog, and slippery roadways.”

The primary areas where freezing fog may cause problems on the road are bridge surfaces, which pose the greatest risk of becoming slick, the weather service said. The phenomena occurs when fog turns into a form of frost that attaches to some surfaces.


“If driving, slow down, use your headlights, and leave plenty of distance ahead of you,” stated the advisory. “Also, be alert for frost on bridge decks causing slippery roads.”

Friday will, ironically, be an otherwise pleasant day. The NWS forecasts sunny skies with a high of 56 degrees. Clouds, however, will roll in Friday night, leading to a rainy Saturday and drizzly, cloudy Sunday.