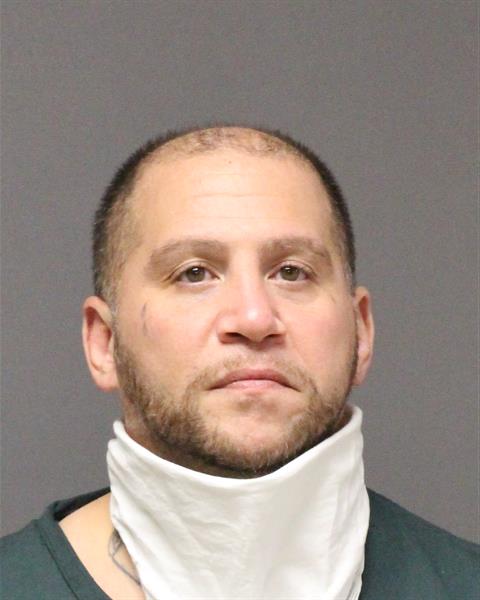 The death of a stabbing victim from Seaside Heights has prompted prosecutors to upgrade a suspect’s charge to murder, authorities announced Tuesday.

Angelo Grenci, 44, of Berkeley Township, is facing the murder charge following the death of Carlton Williams, 50, of Seaside Heights. The stabbing took place Nov. 14 during an altercation that occurred in the area of Magnolia Avenue in the Manitou Park section of Bayville at about 7 p.m.

Williams was initially transported to Community Medical Center before being flown to Robert Wood Johnson Medical Center in New Brunswick, where he ultimately succumbed to his injuries on Saturday, the Ocean County Prosecutor’s Office said in a statement. An autopsy performed Sunday determined the cause of Williams’ death to be anoxic brain injury, secondary to a massive bleed from a stab to the neck, with the manner of death ruled a homicide.

“Fortunately, this appalling and senseless crime was solved expeditiously as a result of the hard work and dogged determination of all the officers and detectives involved in this investigation,” Prosecutor Bradley Billhimer said. “Through their combined efforts, an extremely dangerous person has been removed from the streets of Ocean County.  We will now turn our focus to ensuring that justice is accomplished for Mr. Williams and his family.”