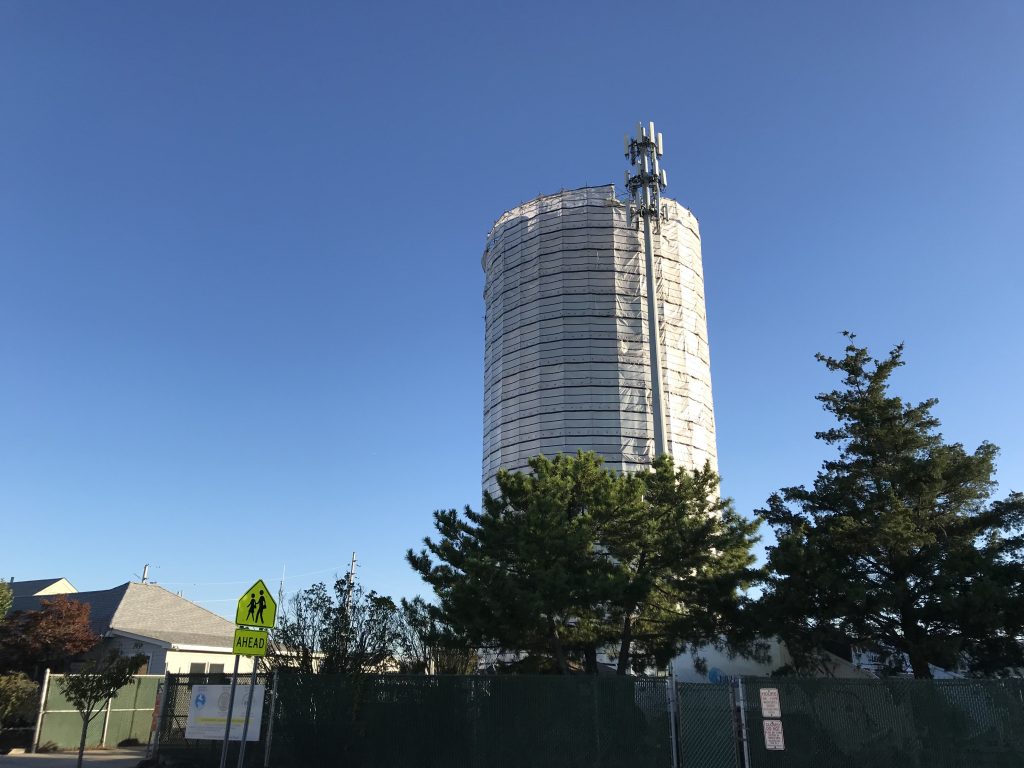 Lavallette will seek to recoup the bond offered by a contractor that apparently erred while repainting the borough’s water tower, but officials said a report on the tank showed that there was no damage on its interior and therefore no affect on residents’ water quality.

The borough has found that rust is beginning to show on the outside of the tower, which was repainted in 2017 by Brave Industrial Paint, LLC, for $776,400. Rust has been found at many of the water tower’s weld seams, said Mayor Walter LaCicero, and in some cases specks of rust are coming through the paint. 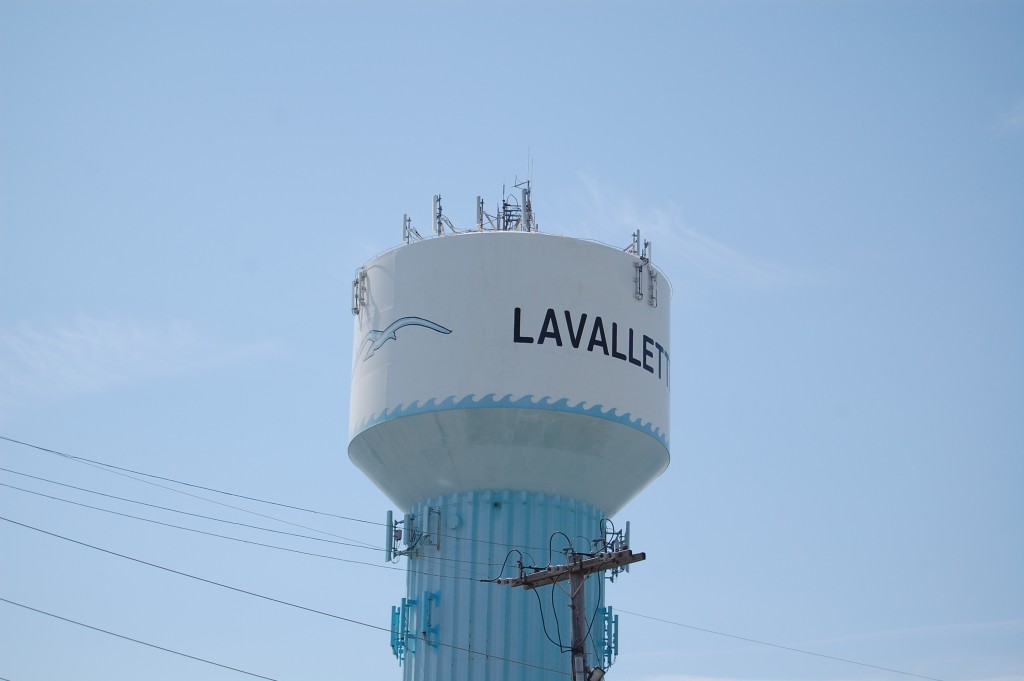 “At this point we did put the bond company on notice that we will be making a claim on that,” LaCicero said at a meeting of the borough council this week. “It appears it will be able to be done in spot repairs, we’ll see how it turns out, but as of right now it seems to be restricted to certain areas where they did grinding.”

The good news is that after an inspection, there was no evidence of any deterioration inside the tower.

“There’s absolutely no water quality issue in this,” said LaCicero. “It’s all exterior – there is nothing within the interior of the tank that is rusting or having any problems.”

Officials said they hope to resolve the problem quickly through the general contractor.