Dense Fog Advisory In Effect Until 10am Wednesday 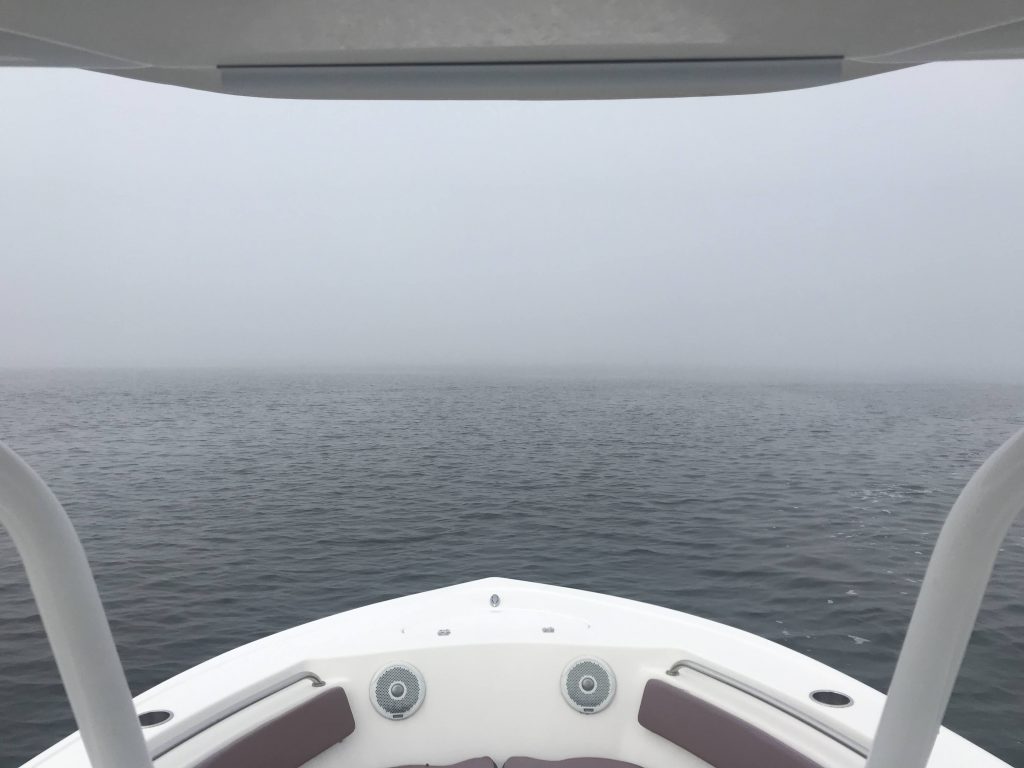 An area of dense fog that rolled in during the evening hours Tuesday will continue to plague the Shore area until midday Wednesday, forecasters say.

The National Weather Service has issued a dense fog advisory that extends to 10 a.m. Wednesday. According to the NWS advisory, there could be hazardous driving conditions due to low visibility. Visibility was at only a third of a mile during the overnight hours.

“If driving, slow down, use your headlights, and leave plenty of distance ahead of you,” the advisory said. The use of high beams is ineffective during fog.


After the fog lifts, a gloomy day is in store. It will be mostly cloudy, with a high near 71 and a south wind of 5 to 15 m.p.h. There will be a chance of drizzle through much of the day.