Blocks of Ortley Beach Parking Time Limits to be Eliminated 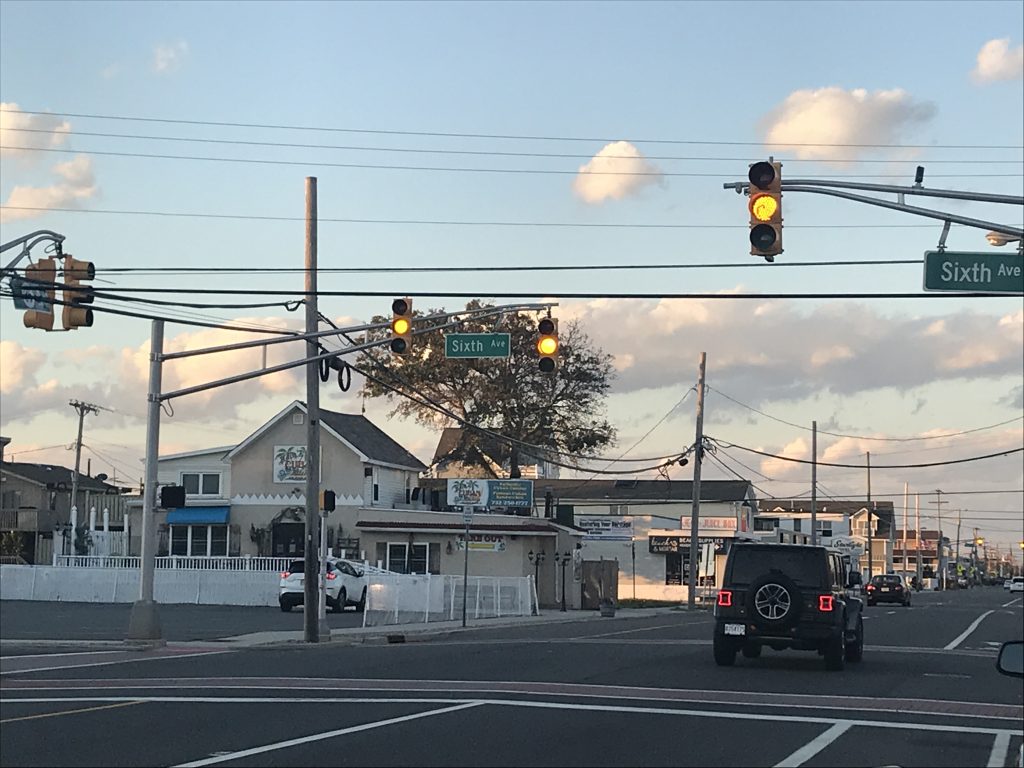 The Toms River township council this week voted to introduce an ordinance that would remove limitations on the amount of time vehicles can be parked along a stretch of highway in Ortley Beach.

The council unanimously voted in favor of removing a one-hour time limit on parking along both sides of Route 35 northbound between Harding Avenue and First Avenue. The council first acted on the matter in 2019, but are now codifying the repeal of the time limit by ordinance.

Officials have said the time restrictions were put in place due to a business that no longer exists.