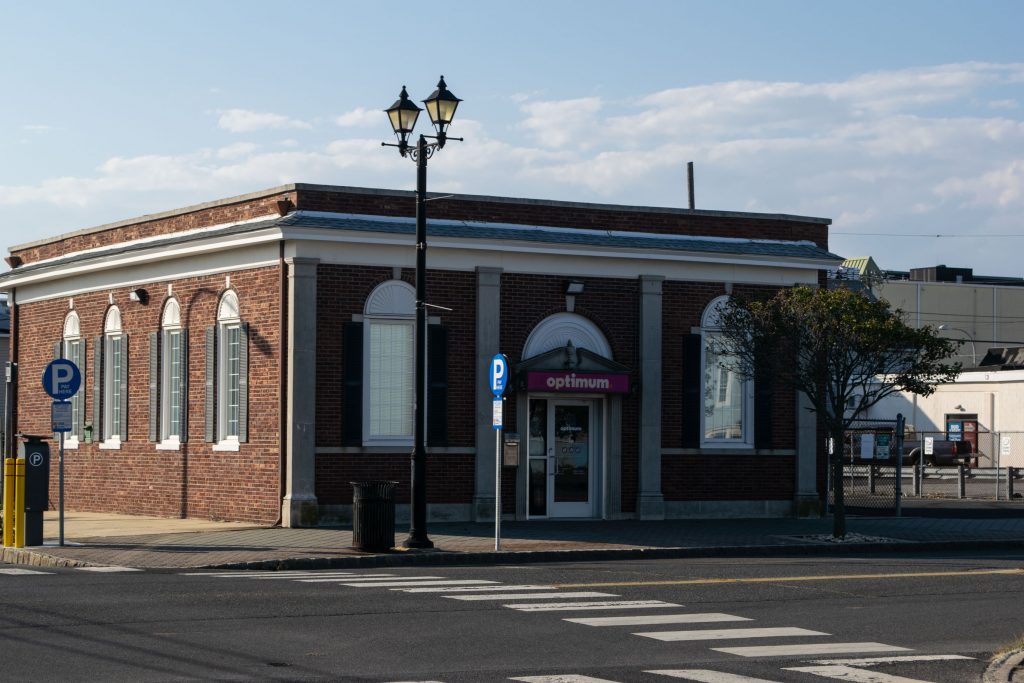 With more people than ever working from home, especially at the Jersey Shore, internet access has become central to one’s ability to remain connected in the age of social distancing. The demand has led to a slew of complaints from elected officials in multiple island communities, whose constituents have complained about insufficient service and surprise bills from Altice, the French telecom company that operates the Optimum brand of cable services.

The complaints have ranged from slow speeds to frequent service interruptions and modem resets. The mayors of both Lavallette and Seaside Heights – as well as Toms River officials – have pressed Altice for answers in recent months, with Seaside Heights even forming a committee to represent their interests to the company. An Altice representative appeared before the Seaside Heights council this week via teleconference, announcing news of increased bandwidth for the “Seaside” region, as it is called, and pledging to take better care of customer issues.


“When we pulled the data, we did see that most areas that have issues had them arise in April and May, at the height of Covid,” said Davis. “We realized that people are moving to the Shore.”

During the final week of September, she said, Altice deployed additional capacity to its Seaside network. The company added 28 downspeed nodes and six upspeed nodes.

“Essentially, we added 28 lanes to the highway going down and six lanes going up,” said Davis.

A group of residents who came to the meeting said that the company has not done enough to improve service, and asked the borough to take action that could include a review of Altice’s franchise agreement – the legal document passed by ordinance that regulates the company’s ability to provide service within the town’s borders.

Chris D’Amico, leader of the committee formed by Seaside Heights, said the issues go beyond speed. Connections are often lost and the quality is inconsistent, he said, accusing the company of charging customers a $75 service fee as a way to dissuade people from calling to complain. Davis said the fee should only be charged when a connection issue involves issues with lines inside someone’s home.

Making matters worse, Altice’s office on the Boulevard in Seaside Heights – its only office in the entire county outside of Lakewood – has been closed for months with “no explanation,” officials said. Davis did not say when, or if, the office would reopen.

“Every resident of Seaside Heights and the entire barrier island has the same issue,” said Pat O’Neal, another resident who came to Wednesday’s meeting.

O’Neal said he pays for 400 Mbps internet service and has seen speeds drop as low as 0.29 Mbps.

“Businesses are concerned because many security cameras are connected to WiFi,” he said.

Davis said residents can communicate with local officials, but may be better served by using one of four communication channels to contact Altice.

“Contacting Optimum via any of these channels will result in a trouble ticket being created that will direct a repair team to assess and address the issue,” Lavallette Borough Administrator Robert Brice said.

Altice faces little competition on the island. Only Ortley Beach and a few blocks in Seaside Heights have access to Verizon FiOS service. But the quasi-monopoly may soon be ending. Verizon is planning 15 5G network nodes in Seaside Heights alone, which will be able to support wireless signals fast enough to deliver television, voice and internet access. The company has also proposed 5G infrastructure in Lavallette, however it has faced opposition there.