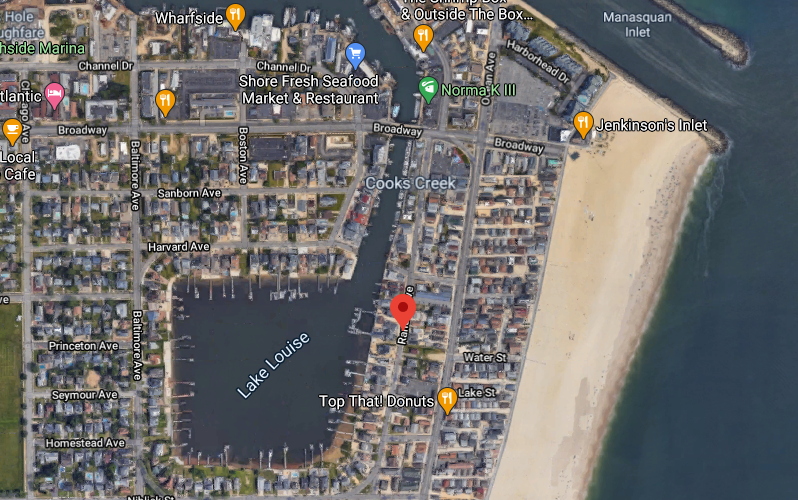 Point Pleasant Beach officials have decided on a location for a future kayak launch, the borough council said Tuesday night.

The launch will be located just to the south of the Broadway bridge, in the canal that connects Lake Louise and the fishing boat docks. Specifically, the borough has decided to build the kayak launch at the end of Harvard Avenue, off Randall Avenue, subject to approval by various state environmental agencies.

The project will include the installation of a 16-foot aluminum gangway and an 8-by-20-foot floating dock, said Borough Administrator Christine Riehl.


“In order to construct this, we would have to go before the state of New Jersey for a Tidelands application,” said Riehl “It would be a riparian lease.”

The borough already obtained a state waterfront development permit for the same location in 2004 to rebuild a bulkhead, and officials believe they can use the same process to obtain permitting for the kayak launch. It is likely that neighboring residents will have to be legally notified before the permit is issued.

While riparian leases last for 10 years, it is expected to take some time to obtain the permitting to build the launch.

“It takes them between three and six months the [issue] a permit,” said Riehl, plus the town must conduct a title search and property survey.