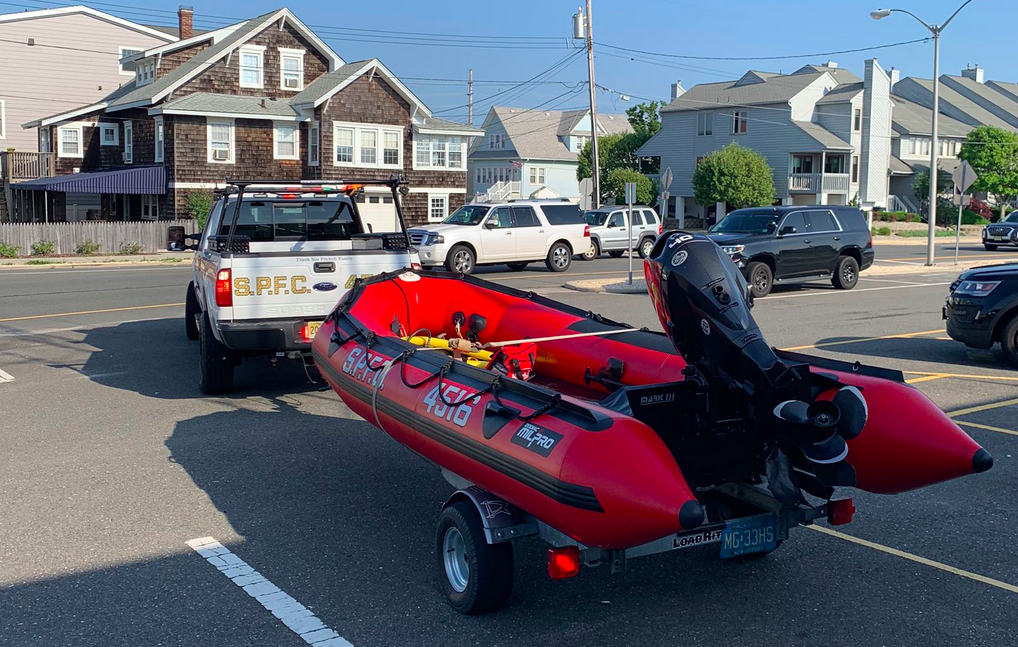 Rough surf kept swimmers out of the water in the few towns where lifeguards remained on duty, but in others, Monday was marked by rescues and, in Lavallette, one death.

Lavallette officials confirmed that one swimmer, described only as a man in his 60s, was pulled from the water and did not survive. Another man, identified as the man’s son in his 20s, was rescued and is alive. 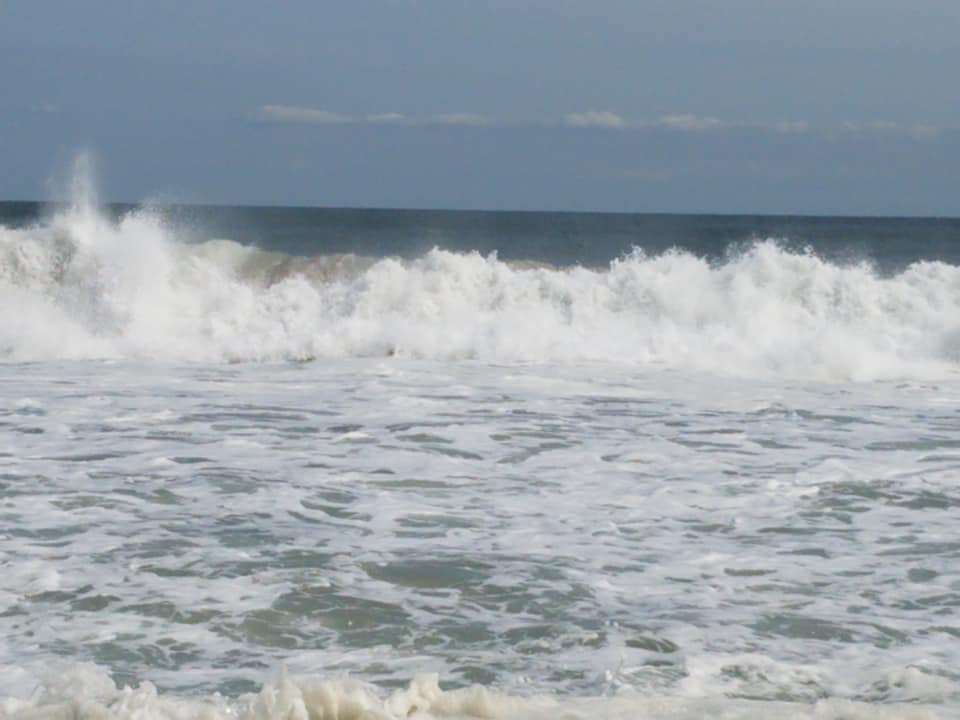 In nearby Seaside Park, the borough’s fire department took to social media to warn of the rough surf. The department also reported “no less than” five water rescues in three hours Monday afternoon.

“Several people, some in critical condition, have been transported to the hospital,” the post said.

Seaside Park also reported being called to assist separate reports of swimmers in distress at the L Street and M Street beaches. Another rescue occurred on Hiering Avenue in Seaside Heights.

Seaside Heights ultimately closed its beaches to swimmers during the late afternoon.

The National Weather Service issued a rip current advisory through 5 p.m. Tuesday due to the high seas.

The surf has been stirred by Hurricane Paulette, which was affecting Bermuda on Monday.