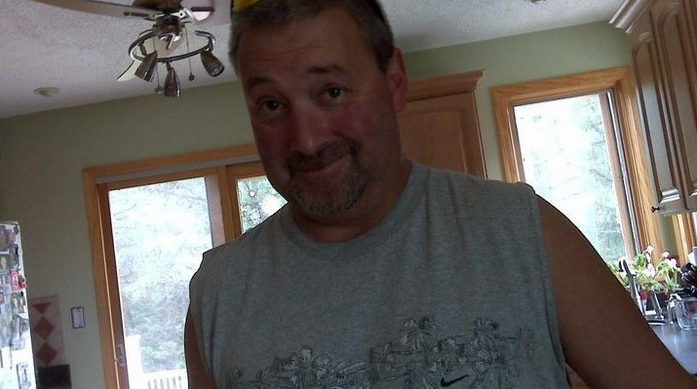 Friends of a Brick Township man who was critically injured after being struck by a car while riding his bicycle in Lavallette have raised more than $10,000 toward his expenses, with a goal of $50,000.

“For those of you that don’t know me, I hate asking for help, especially financially – however, this time is critical,” wrote Shawn Philbin, speaking of his father, Tom, the accident victim.

The elder Philbin was struck by a vehicle while traveling on Route 35 North Sept. 23. According to witnesses, Philbin was riding alongside the road and appeared as if he was about to cross the street near Kerr Avenue when he was struck. The driver of the vehicle stopped and got out to assist; we are awaiting word from authorities on the outcome of their investigation.


Philbin’s son, Shawn, said his father was in the middle of the road, lying unconscious when first responders arrived. He was transported by medevac helicopter to Jersey Shore University Medical Center.

“My Dad is currently in critical condition with severe injuries along with a brain bleed that is not stopping and is getting worse by the day,” he wrote.

Philbin said his father has been going through tough times lately. He lost his job because of the coronavirus pandemic – and with it, his health insurance.

“At 60 years old, I want my dad to be comfortable both financially and physically,” said Shawn. “Sadly, doctors say it is likely he will suffer permanent brain damage from this freak accident.”

The family has set up a GoFundMe page in hopes of raising money to provide for their loved one’s care. The link to the fundraiser can be found here.