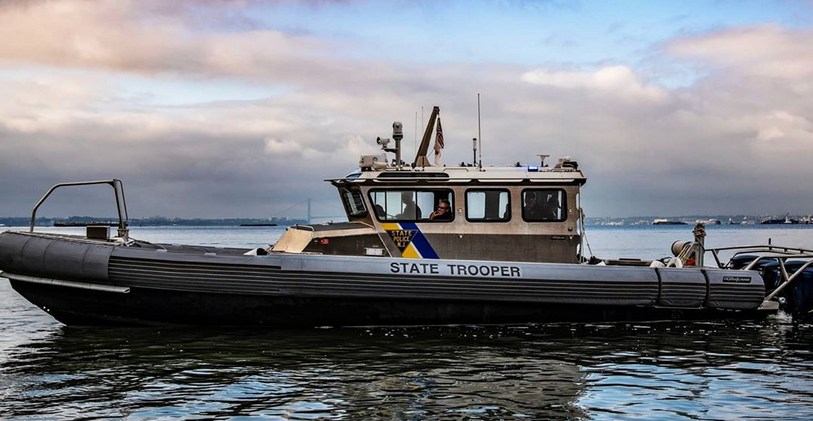 New Jersey state troopers in the agency’s marine unit rescued a pair of kayakers after they received a call for assistance at 10:10 p.m. Sunday.

Detective Sgt. Kenneth Lutz and Sgt. Christopher Carney were dispatched to the report of two kayakers who got lost attempting to return to Island Beach State Park while traversing the sedge islands which are located west of the park in Barnegat Bay. While fishing in the area, the kayakers were unable to navigate back to the docks after it suddenly got dark during a storm that came through the area, police said. 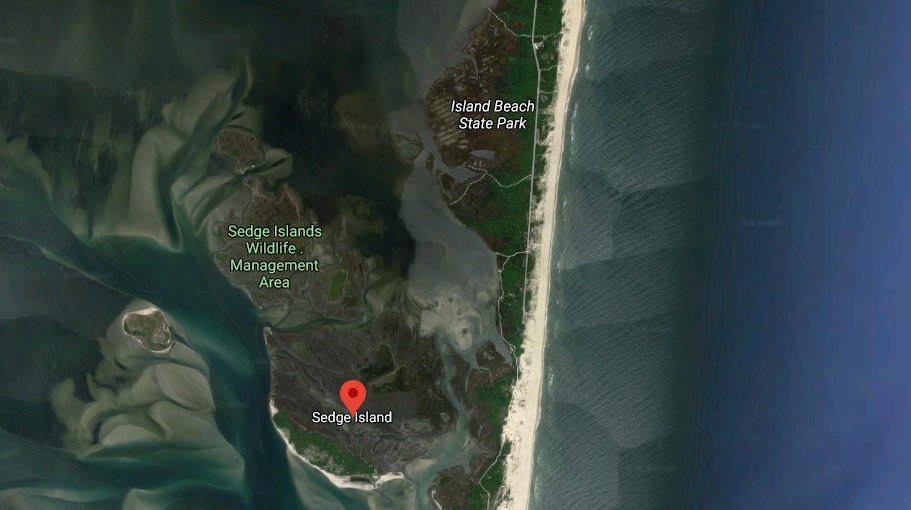 “When troopers arrived in the area, they worked with dispatchers to quickly locate the kayakers on one of the islands,” a statement said.

Due to the shallow depth of the water amidst the sedge islands, the troopers were unable to make it to the shoreline. But they illuminated a path for the kayakers, who were able to paddle a short distance out to the troopers’ vessel.

The troopers helped the kayakers, identified as Ken Staunton and his son, Christopher, onto their vessel and transported them safely back to Island Beach State Park, the statement said.