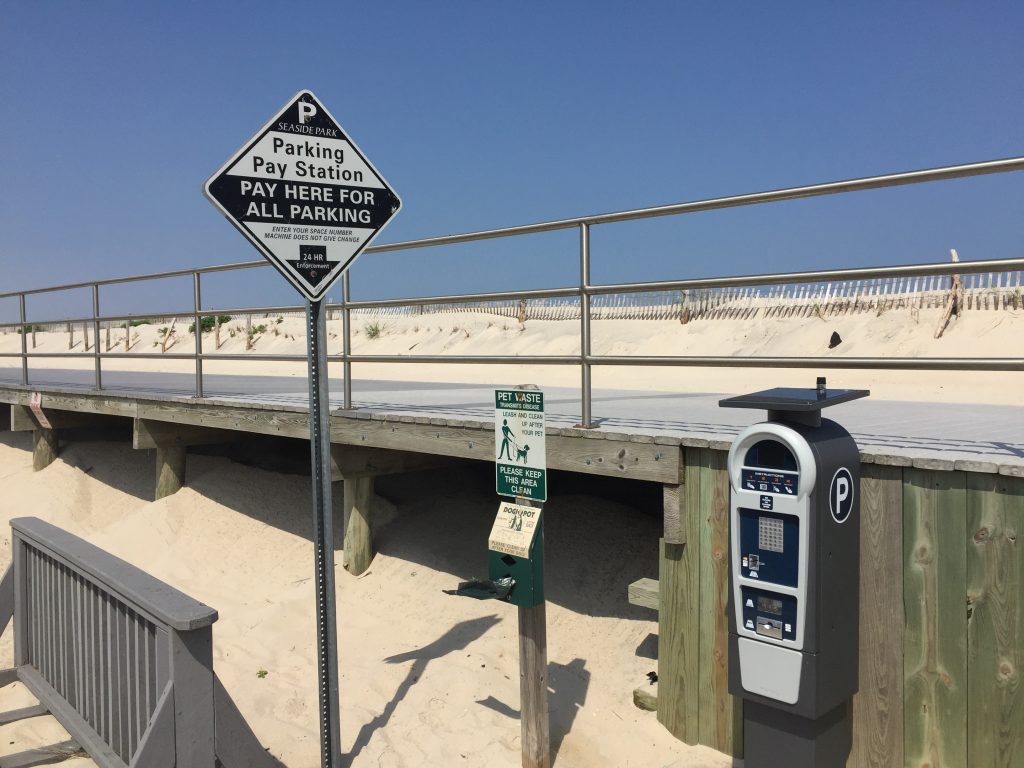 Seaside Park officials are expecting a busy post-Labor Day shoulder season this year, and have decided to keep both lifeguards and beach badge checkers on duty every weekend in September.

“I’ve talked to Joe, head of our beach patrol, and Mike, the head of the captains, and they are already to go,” said Mayor John A. Peterson.

At first, it was proposed that only guards should remain working in September, but several members of the borough council insisted that beach badges be sold and checked. One reason for this was was not financial, but to ensure that there are controls on beach attendance to comply with the borough’s social distancing plan for its beachfront.


“If our beaches are open, I think we should have badge checkers. Period, end of discussion,” said Councilwoman Gail Coleman. “I think there’s an avenue of making money, and then when Island Beach [State Park] closes – it still closes on the weekend – I think it would keep the beach at a nice pace, clean and not overcrowded.”

Ultimately, the decision on whether to keep the badge checkers on duty will be financial, said one councilman.

“If we find we are losing money, they will not work the last two weeks of September, bu the lifeguards will stay on,” said Councilman Ray Amabile.

“I don’t think money is a problem,” he added, a nod to the borough’s successful beach badge sales numbers thus far in the summer of 2020, a trend in most Shore towns.

Officials are expecting many seasonal residents to remain in town since they are working remotely and beaches to attract more crowds as a result. The decision came as more than 180 school districts across New Jersey confirmed they would not reopen to in-person learning, including the Toms River Regional school district.

“Unfortunately, many of the schools will still not be open, and that’s where the concern came from for many residents,” said Peterson. “It’s been a focus on safety.”