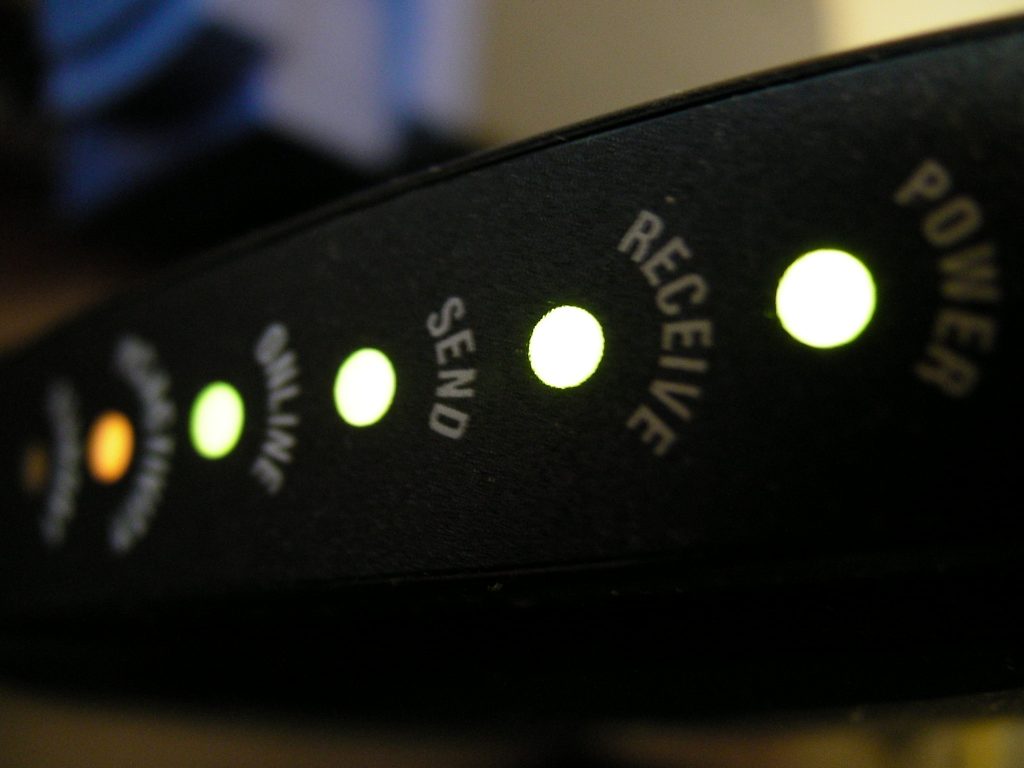 Driven by complaints from residents, Seaside Heights officials on Wednesday voted to form a committee that will review the performance of the local cable provider, Altice (Optimum), and bring concerns to the company or state regulators.

“We’re not so much concerned about the TV portion,” explained Mayor Anthony Vaz. “But with so many more people in town working from home, we’ve heard from members of the public about the internet performance.”

According to its website, Altice offers plans that range from speeds of 300mb/s to 1gb/s, but many have said the performance of the network leaves much to be desired, and there are frequent outages.


“We’re going to look at our contract, we’re going to get the other municipalities involved and meet with the district representative,” said Vaz. “We’ll see what they come up with. If that doesn’t work, we’ll go to the Board of Public Utilities.”

Some residents asked why Verizon’s FiOS service cannot be extended into Seaside Heights. In fact, a few blocks within the borders of Seaside Heights are connected with FiOS service, but otherwise in Ocean County the fiber-optic data service is only available in Toms River and a portion of Brick. FiOS buildouts have waned as Verizon looks to 5G wireless technology to replace wired high-speed networks, which are costly to construct.

Contrary to a common myth, more than one cable or data operator may compete for service, but both must wire their own individual networks, leading to an immense upfront capital cost for what would ultimately be a portion of the market.

Borough Attorney Jean Cipriani said even if local customers are not satisfied with the provider, the municipality cannot force Altice to turn over operations to another company. Another company would have to be willing to either buy the existing network from a willing seller, or construct their own. FiOS is the most requested alternative.

“Many municipalities have reached out [to Verizon], but because it’s such an infrastructure investment they roll it out slowly,” Cipriani said. “We have no ability to make them expand.”

The committee will consist of three residents who will work with borough officials.