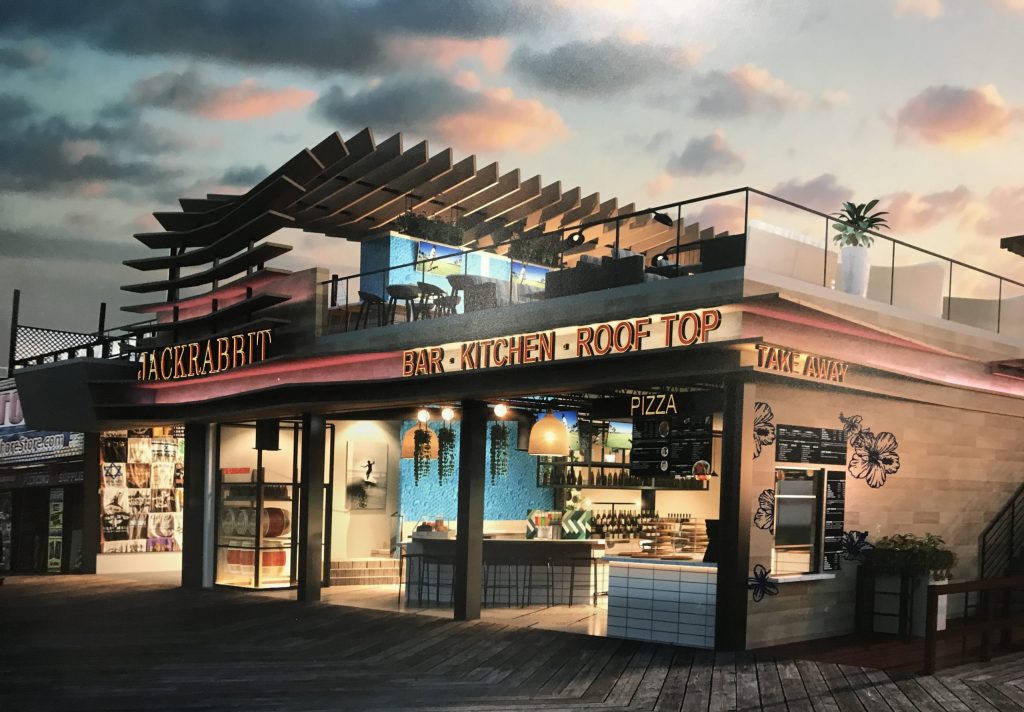 A proposal to add another bar and restaurant to the Seaside Heights boardwalk at Kearney Avenue has been denied in an 8-0 vote by the planning board, keeping in line with what officials envision as a quieter, more residential north end of the boardwalk.

The applicant, Fresh Cut Fries LLC, sought approval to build a restaurant and bar with a rooftop section at 1219 Boardwalk, next door to what has become known as the “Jersey Shore” house from its portrayal on the MTV series bearing the same name. But a zoning ordinance passed in early March placed heavy restrictions on new dining establishments on the northern portion of the Seaside Heights boardwalk, effectively outlawing nightclubs or establishments that could be converted into one after dark. Because the application had been made shortly before the ordinance was passed, however, the board applied the previously-worded zoning code to its decision. Still, the existing restrictions prevented the new establishment from gaining approval. 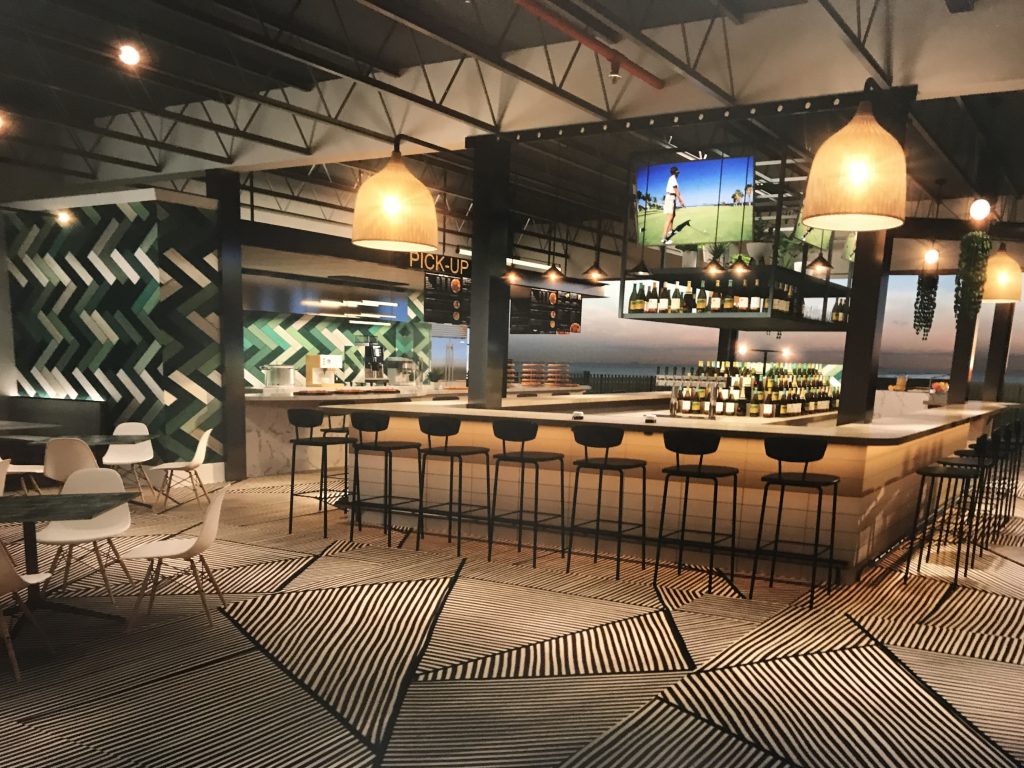 Borough Administrator Christopher Vaz, who sits on the planning board, said the property developers “couldn’t establish that restaurant use was the primary use,” which was required under the ordinance.

At one point, one of the would-be owners could not provide a sample of the menu the proposed restaurant would offer.

“The board also felt that this would change the neighborhood,” said Vaz, plus there were serious concerns over parking.

It is unlike, given the new zoning ordinance, that the space – or any other on the north end – will be taken by a bar or nightclub.

New establishments with liquor licenses are restricted to 15 bar seats, must close by midnight, are not allowed to host entertainment, must be restaurant-oriented, and cannot have rooftop sections. They are also limited to an area of 5,000 square feet of floor space.