In ‘N Out Isaias: See The Waves, Wind, Floods and Sunshine at the Shore Tuesday

The Jersey Shore witnessed rough surf, several bands of heavy rain the morning and early afternoon, as well as winds that broke some boats off their moorings and downed trees in mainland communities – knocking power out to thousands – but ended with blue skies and sunshine by 4 p.m. 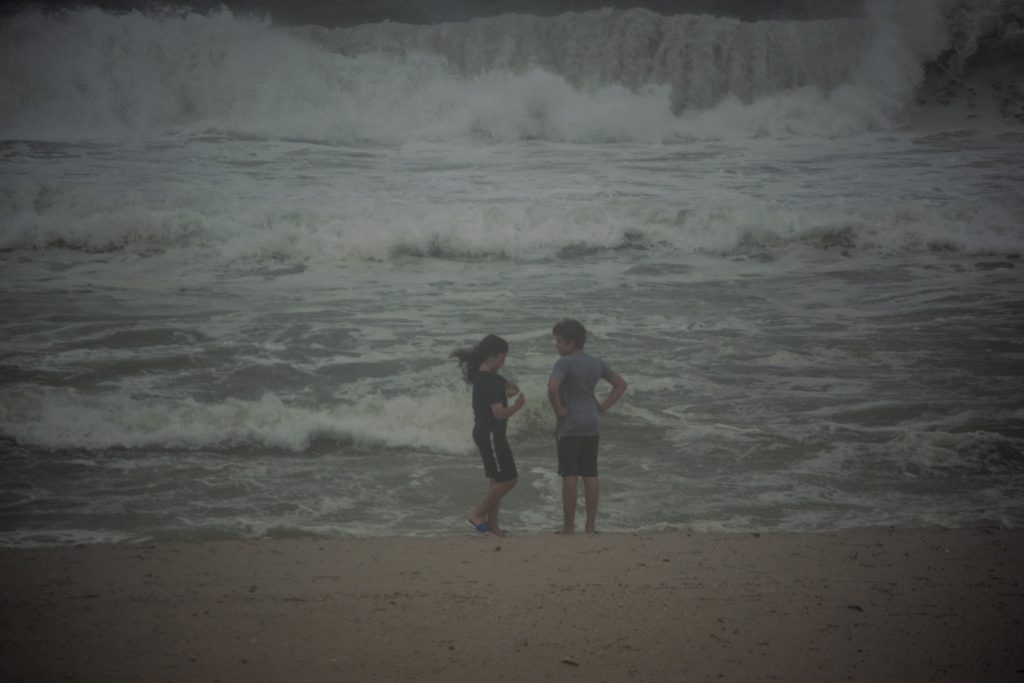 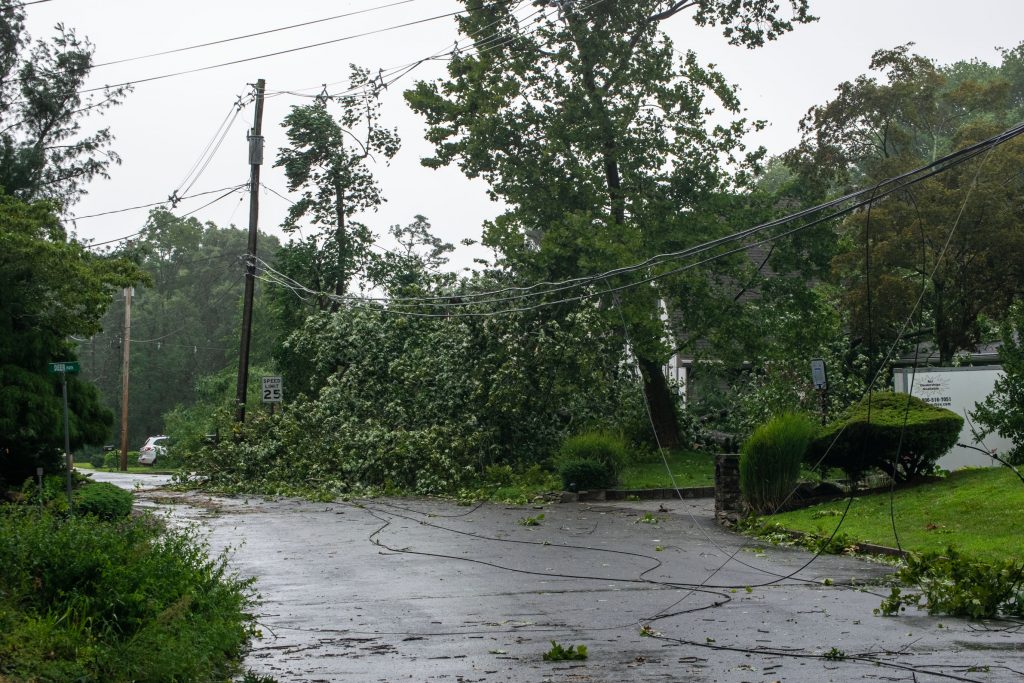 On the island, waves roared up and down the coast as the storm rolled through, but there did not appear to be any significant beach erosion or threat to the newly-constructed dunes. Route 35 remained largely clear except for some minor flooding in Ocean Beach. The worst flooding was in Seaside Park, where wind-driven swells from Barnegat Bay smashed against the borough’s bulkhead, eventually enveloping North and South Bayview Avenue and side streets with more than a foot of water. Seaside Heights lost power due to a Jersey Central Power and Light switching connection issue, but was mostly unscathed. Ortley Beach, likewise, was mainly clear.

Most of the damage from the storm was on the mainland. JCP&L reported 350,000 customers without power, primarily due to high winds that downed trees and branches on power lines. Much of the damage was in Brick, where police had closed several major crossings of Route 70 and posted cars on a large number of local streets that were either blocked by fallen trees or had dangerous power lines laying across the road surface.

After the sun returned, however, strong winds brought in a wall of water, raising tides at local marinas just a few days after a full moon. The tidal flooding for the PM high tide cycle Tuesday night is expected to remain high, and could still pose some risk to roadways, docks and moored vessels.