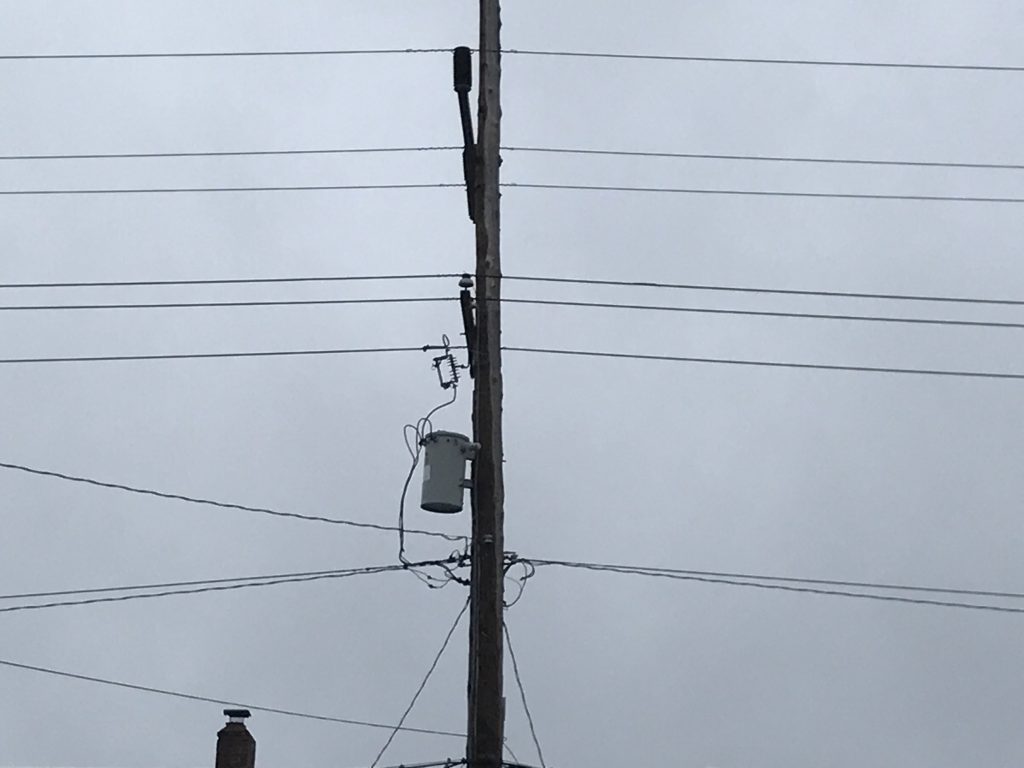 Residents island-wide were in the dark following Tropical Storm Isaias Tuesday, even though the island largely came through the storm otherwise unscathed. Officials blamed a “catastrophic failure” in Jersey Central Power and Light feeder lines between the mainland and island for the blackout.

Much of the island receives power directly from JCP&L. But residents of Seaside Heights and most of Lavallette are powered by municipally-owned electric utilities. Still, the local substations that power these two government-owned utilities receive their power in bulk by two submarine feeder cables that cross Barnegat Bay. Both of these cables were inoperative into the night on Tuesday. Lavallette officials said the catastrophic failure of these cables due to overwhelming outages on the mainland have affected island systems.

“Both feeder lines to the Lavallete distribution station are down,” an announcement from the borough said. “They have assured us that everything is being done to restore at least one of these lines this evening. Unfortunately there are no guarantees.”


That same sentiment was echoed by officials in Seaside Heights.

“The problem is with the JCP&L side of the system (not Seaside Heights Electric Utility),” the borough said in a similar announcement. “We are advised that, now with winds diminishing, JCP&L crews will be able to assess damage, repair damage, and energize the system. JCP&L is reporting that power restoration may be a multi-day effort. Let’s hope not”

Officials have asked residents to check in on their neighbors who elderly or ill, especially those who rely on oxygen. The 911 system should be used in emergencies.

More than 350,000 JCP&L customers in their statewide service area were without power, mainly due to trees that had fallen on above-ground power lines during the storm, as well as blown transformers. Hundreds of thousands of additional residents who receive power from other utilities such as Atlantic City Electric and PSEG were in the dark as well.