Car Burglary Attempted in Seaside Park: Have You Seen This Person? 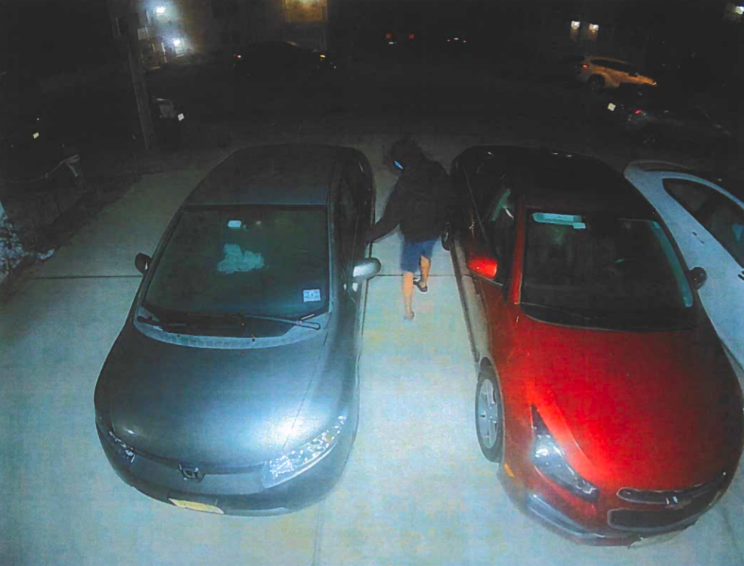 Seaside Park police are asking for the public’s help in identifying a person wanted for attempting to burglarize two cars on K Street at about 3:15 a.m. Wednesday.

Chief James Boag said his department received a report about the attempted burglary, which occurred in the driveway of a home near Ocean Avenue, and was captured on video. 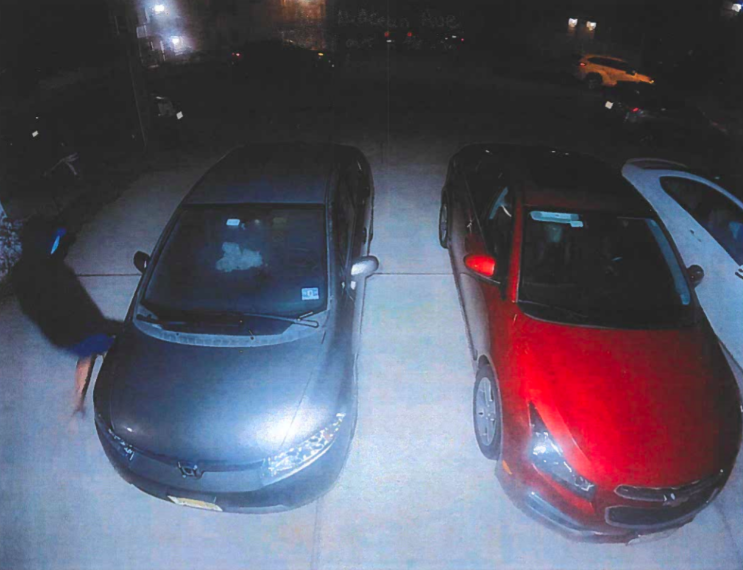 The suspect reportedly tried to enter the two vehicles parked in the victim’s driveway. The doors were all locked, and the suspect was unsuccessful in gaining entry. Ring doorbell footage showed the person leave the area on foot, heading east toward the boardwalk. No other reports of car burglaries or property damage have been received.

“Residents are reminded to lock their car doors and keep valuables stored in vehicles out of sight,” Boag said in an e-mail.

He urged anyone with information on the attempted burglary to contact the department at 732-793-8000.