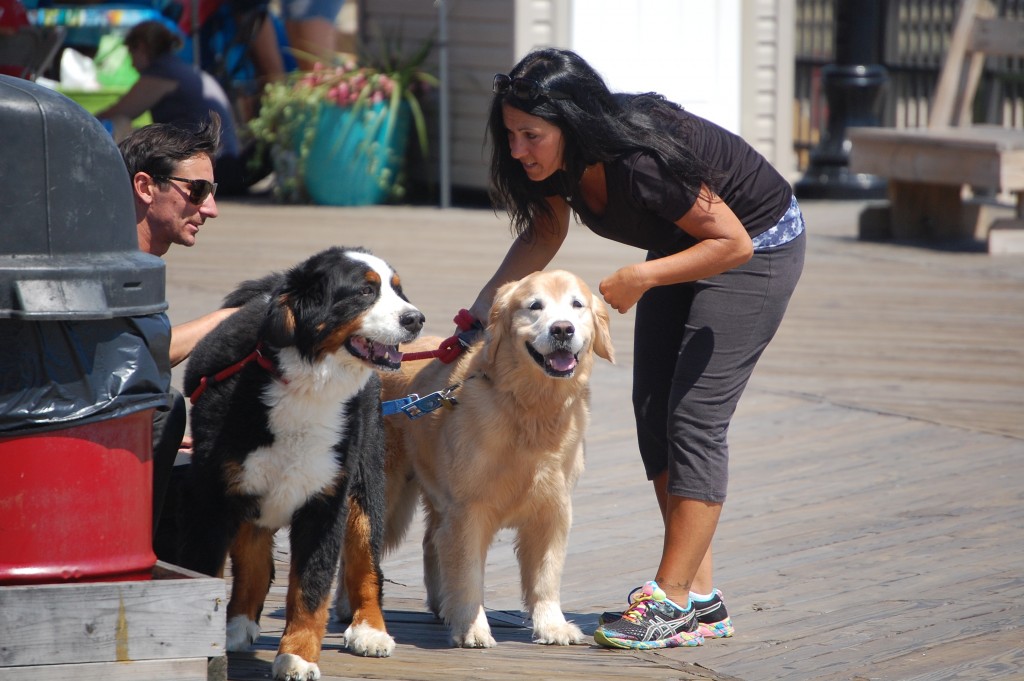 In the study of jurisprudence, people can sometimes find themselves debating the spirit of the law versus the letter of the law. But when it comes to local ordinances, the letter is what counts, leading Seaside Heights officials on Wednesday to vote on a few odd changes to the town’s boardwalk regulations.

“I was going to add lions, tigers and bears – oh my – but didn’t know if people would find it funny or not,” said Borough Administrator Christopher Vaz, referring to an expanded list of animals that cannot be brought to the Seaside Heights boardwalk and beachfront.

A slew of new animals were added to the list, and the change also more broadly defined the act of walking a dog on the boardwalk and beach.


“People were telling us that since they were pushing their dog in a cart, they technically weren’t walking their dog on the beach,” Vaz said.

There have also been cases of visitors bringing leashed cats, ferrets and even lizards onto the boardwalk. But as of this week, the unintended boardwalk zoo looks like it’s going to soon be closed. The ordinance passed on first reading with a 7-0 vote. It requires a public hearing and second vote to be enshrined into the borough code.

Currently, dogs are allowed on the boardwalk between Oct. 1 through the Palm Sunday holiday each year. In 2018, the borough debated allowing dogs on the boardwalk year-round, but ultimately shelved it, citing potential issues with cleanliness and liability, as well as the fact that a hot and crowded boardwalk might not be the healthiest environment for dogs themselves. In past years, the borough has occasionally held dog-related events on the boardwalk during the summer during which four-legged friends were welcome for the day, and were greeted with water and treats.

The borough’s regulations on dog-walking on the boardwalk and beach have been present in the code for decades, but until now, the law had been silent on other species.