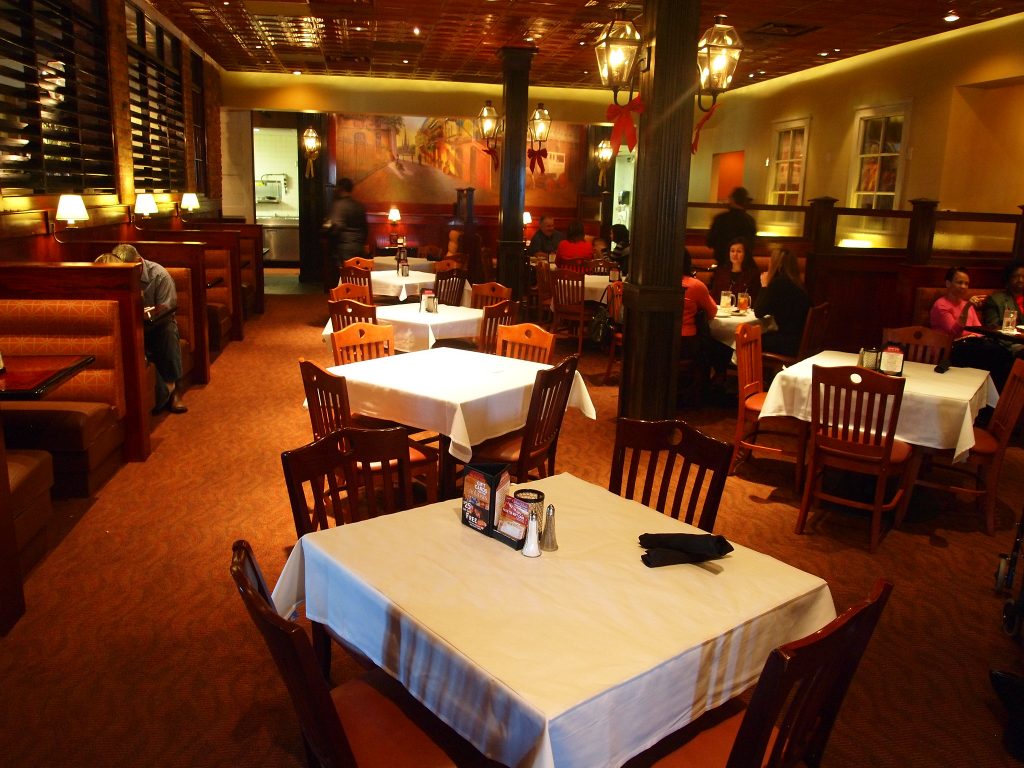 New Jersey Gov. Phil Murphy announced Monday that the state has decided to rescind the reopening to indoor dining following spikes in coronavirus cases in other states after indoor dining was restored.

Murphy announced the precautionary move at his daily press briefing. Restaurants, beginning July 2, were supposed to have resumed indoor dining at 25 percent capacity. But following numerous controversies centering on social distance compliance issues with outdoor dining and resurgences of coronavirus infections in several states, the indoor portions of New Jersey restaurants will remain closed for the time being. The order does not affect the reopening to Atlantic City casinos or amusement park rides, however indoor dining attached to such locations will not be open.

“Given the current situation in numerous other states, we do not believe it is prudent at this time to push forward with what is, in effect, a sedentary indoor activity,” said Murphy. “Especially when we know that this virus moves differently indoors than out, making it even more deadly.”


Murphy said spikes in coronavirus cases in several other states have been “driven, in part, by the return of patrons to indoor dining establishments where they are seated, without face coverings, for significant periods of time.”

Several establishments, including D’Jais in Belmar and Donovan’s Reef in Sea Bright, have received criticism for alleged overcrowding outside their properties. Murphy himself was captured in a photograph inside Martell’s Water’s Edge in Bayville over the weekend, though the administration has said he only moved inside due to a sudden downpour and wore a mask while indoors.