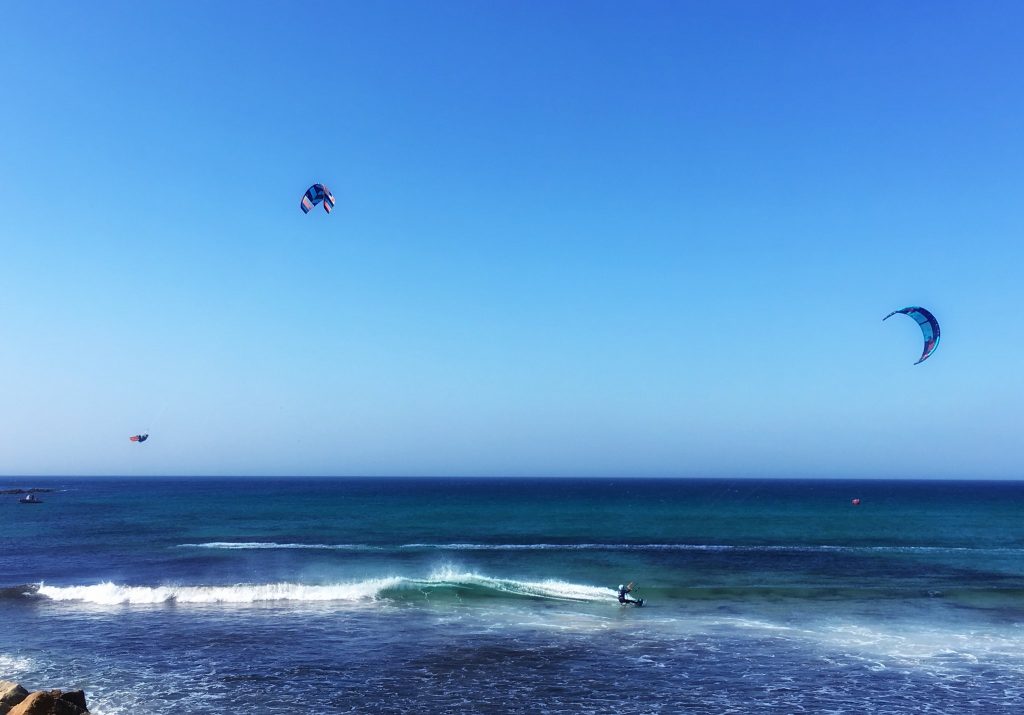 A 51-year-old North Jersey man was charged with violating ongoing stay-at-home orders after he was rescued while kite surfing off the Normandy Beach section of Toms River.

Geoffrey T. Vonderlinden, of Basking Ridge, was charged Friday with violating the emergency orders after he was rescued, according to a statement from the office of the state attorney general.

Police and rescue crews responded to a report of a kite surfer in distress approximately 50 yards offshore and drifting northbound in the water, with strong winds and current. Fire department rescue crews, as well as another surfer, reached Vonderlinden and all returned to shore safely, the statement said.