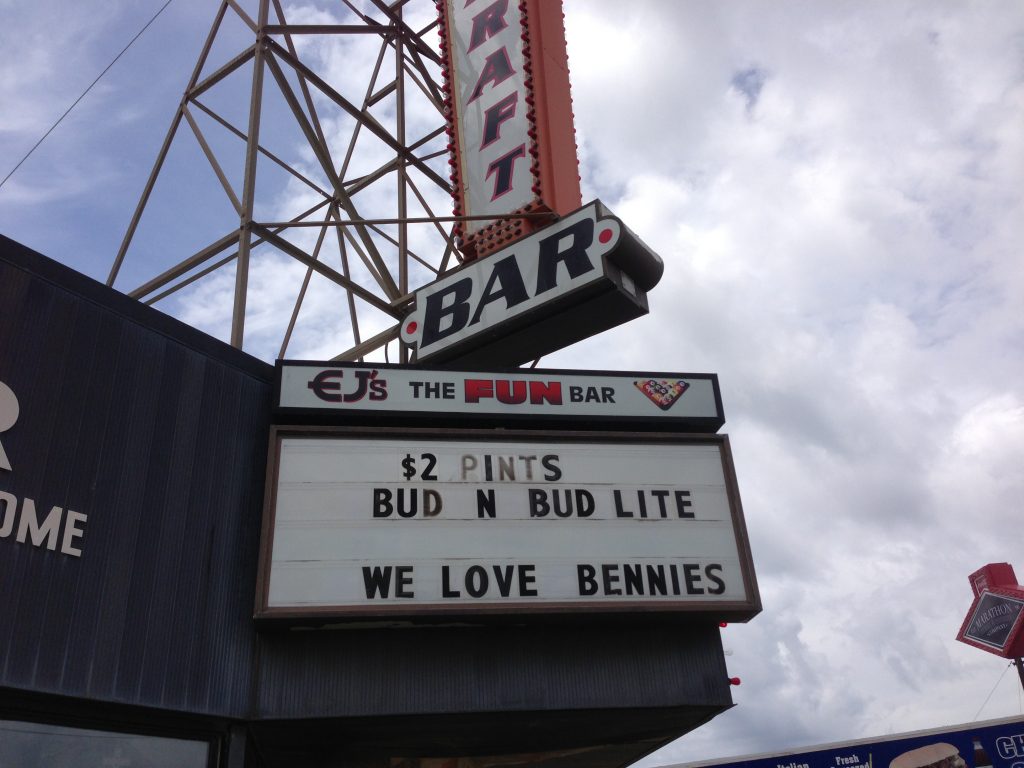 EJ’s in Seaside Heights, a few feet from the sand. (Photo: Daniel Nee)

Seaside Heights officials are expected to introduce an ordinance Wednesday that would ban bars from the northern end of the borough’s boardwalk except under certain conditions.

The ordinance is expected to draw opposition mainly from holders of so-called “pocket licenses,” people or companies that own liquor licenses but are not actively using them. But the borough said its clientele has markedly changed from the “Jersey Shore” era, and residents want the northern end of the boardwalk to be quieter, more natural and populated with higher-end or family restaurants rather than wild nightclubs or bars.

“The town has changed,” said Mayor Anthony Vaz. “We presented ordinances for animal houses, abandoned houses and out-of-control rentals. This is a next step.”


The proposed ordinance, which is expected to be formally introduced at Wednesday’s borough council meeting, will create a new zone known as the Resort Recreational ‘B’ zone. In this new zone, which would run along the boardwalk from Sheridan Avenue to the town’s northern border. The northernmost existing bar on the boardwalk is EJ’s Tap House, located just below Sheridan.

In the new zone, restaurants without a liquor license and those that do not allow BYOB policies will be a permitted use. Restaurants with liquor licenses and BYOB policies will still be able to operate, however they must comply with conditional use criteria. Specifically, “nightclubs, bars, taverns, cocktail lounges, pubs, cabarets, dance halls that serve or allow the consumption of alcoholic beverages, package liquor stores, and breweries” will be barred from the zone, while restaurant-centric establishments will be allowed as long as they do not convert to nightclubs or one of the banned establishments after hours. There are also minimum seating regulations to qualify as a restaurant.

“We have to look at the community,” said Vaz. “The community is saying, ‘we want to improve our quality of life.’ You can have a bar, but it has to be restaurant-driven. Look at what came out of Asbury Park – it’s fantastic.”

Vaz said he is not against bars, holding up Klee’s and Hemingway’s as two establishments that town holds in high regard.

“It’s not going to be bars and discos with wet tee-shirt contests and Snooki,” Vaz said. “Those days are over.”